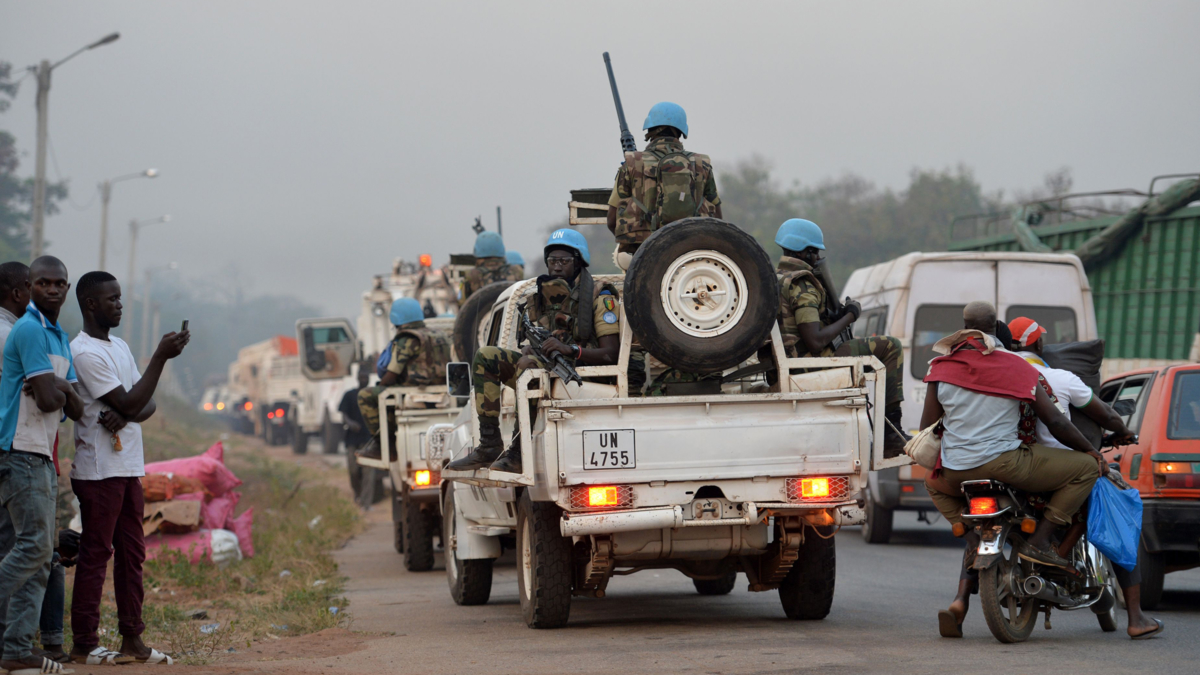 Article on UN from NUPI researcher most downloaded

In the article from 2015, Senior Research fellow John Karlsrud writes about the consequences of peace-enforcement mandates for the UN peacekeeping operations. This has earned him the top spot at the downloading list at the well-known journal Third World Quarterly.

The article “The UN at war: examining the consequences of peace-enforcement mandates for the UN peacekeeping operations in the CAR, the DRC and Mali” argue that there is a mismatch between the doctrine and current practices in UN peacekeeping.

Karlsrud writes “the urge to equip UN peacekeeping operations with enforcement mandates that target particular groups should be considered carefully. The use of force should be limited to critical instances when civilian populations are in grave and immediate danger, for limited durations and only to stabilise a situation.”

He also emphasizes the importance on resisting the urge to act only to satisfy short-term goals in order to “show the UN Security Council and UN Department of Peacekeeping Operations to be ‘doing something’”.

The main lines Karlsrud draws in this article is the need for a “thorough discussion of the more consistently robust posture the UN is willing to take”.

The article originated from an op-ed co-authored with Senior Adviser at NUPI Karsten Friis. It is now the most read article at the journal Third World Quarterly (Routledge). In the time of writing it has 12,957 downloads and is available through Open Access here.