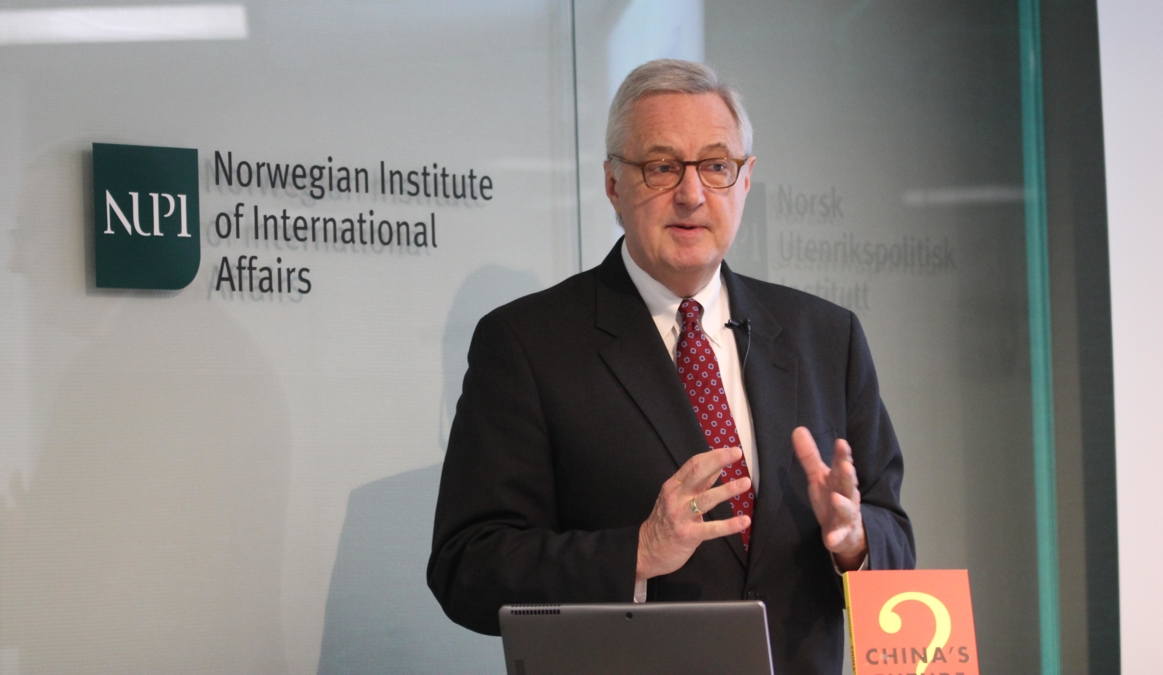 What is China's future? What will it take for China to escape the middle income trap and graduate to become a mature developed economy? And how is China's economy linked to its political system? 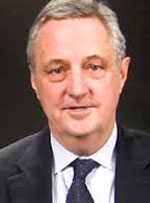 These are some of the questions that professor David Shambaugh answers in his new book "China's Future?" and comments on in the interview with NUPI senior fellow Marc Lanteigne.

In the interview, Shambaugh concludes:

Professor Shambaugh also gave a more comprehensive lecture about the same topics at NUPI on May 19th. The whole seminar was streamed and can be watched here: