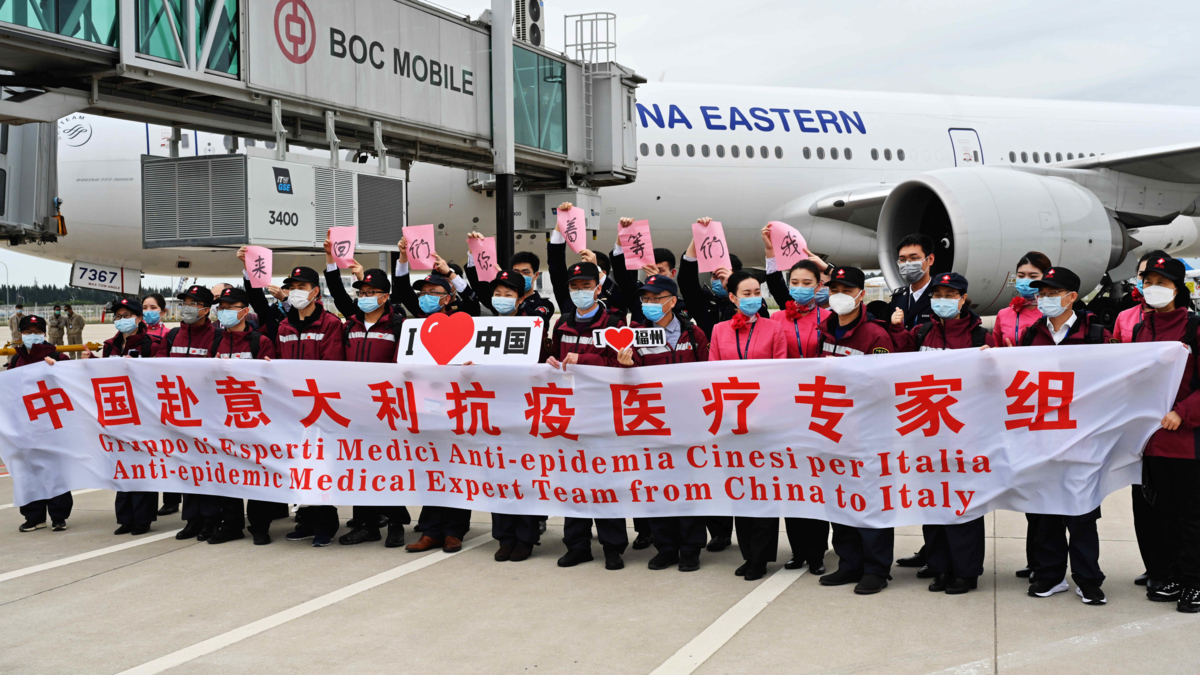 A new report takes the temperature on China’s relations to European countries during the COVID-19 pandemic. Norway is one of the places characterized by little controversy.

- The situation with Norway in the «freezer» after the Nobel Peace Prize in 2010, seems as if it has been turned upside down. The Norway-China relationship now appears to be among China’s more steady relations in Europe, says Hans Jørgen Gåsemyr, senior researcher at NUPI.

Gåsemyr covers Norway in a joint report from the European Think-tank Network on China, in which NUPI and research environments in 20 EU countries are members.

Both conflictual and friendly

The report reveals great variation in how Chinese and European authorities have managed relations during the corona crisis.

In France, Germany and Sweden many have found some Chinese diplomats to be extraordinarily active and even aggressive, while the Spanish, Italian and Portuguese researchers describe a charm offensive from the Chinese side.

In many countries, including Norway, Chinese representatives have used both traditional and social media to counter criticism and promote their views. Although China’s role in the pandemic has been debated in Norwegian newspapers too, there has been less controversy concerning China and Chinese activities than what has been the case in several other European countries.

Despite conflicts emerging some places, the crisis also highlights considerable capacity for cooperation. Both the EU and several member states shipped emergency packages to China in an early phase of the corona crisis. The Chinese have over the last several weeks responded by sending protective equipment to Europe, through both commercial and aid-related channels. This is also the case with Norway.

Part of a trend

The new report describes tensions that have emerged during the corona virus crisis, but it also points to a more general trend.

- We have observed Europe-China relations turning more complicated for many years, not least in relation to competition and security issues related to trade and investments. However, the picture is not all negative, says Gåsemyr.

- There is ample cooperation between China, the EU and European countries, on many levels, and both sides largely support free trade and multilateral problem solving. More noise is also an indication of European politicians finally taking China more seriously than in previous years, he elaborates.

2020 was meant to be a defining year for Europe-China relations. Although the corona crisis is likely to affect some plans, the critical issues remain, including rules for 5G licenses in Europe, a bilateral investment agreement between the EU and China, and a joint top-level political meeting between China and, for the first time, leaders from all the EU member states.

The report, including the chapter on Norway, is found here.