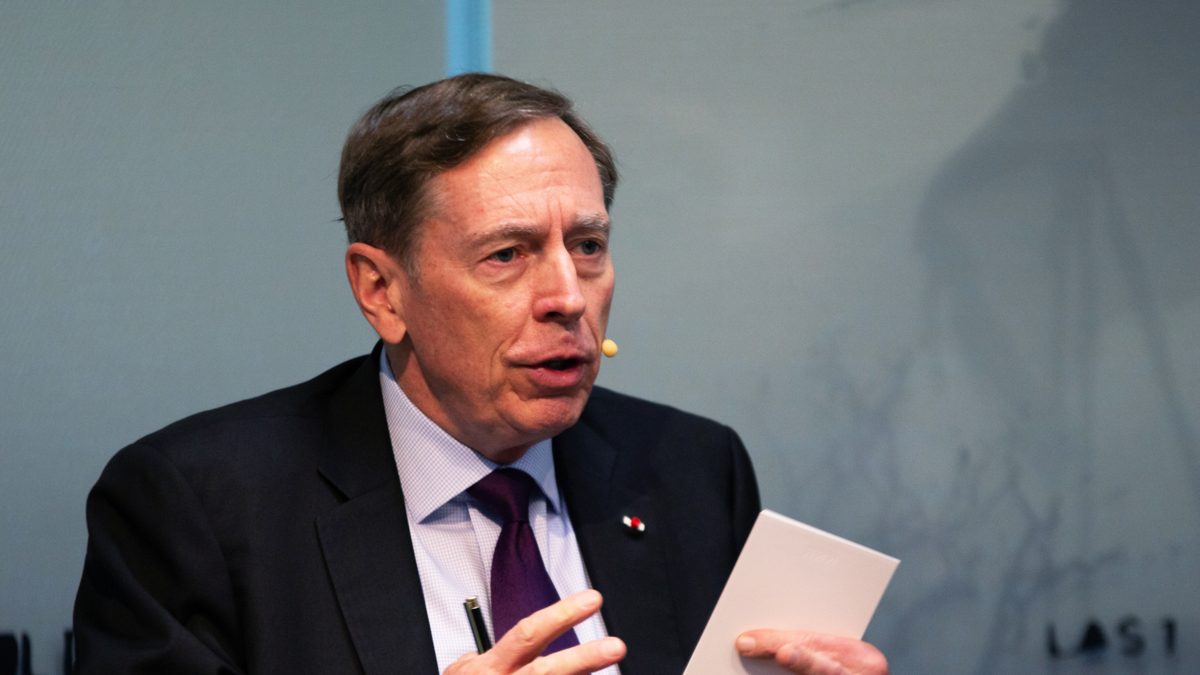 NUPI had the pleasure of hosting David H. Petraeus on 30. September. The four-star General (Ret) and former director of CIA shared his insights and prognosis for the geopolitical landscape ahead at the event entitled “Global Security Threats and Western Responses”.

Today Petraeus is the Chairman of the Global KKR Institute, which supports investment committees, portfolio companies, and investors with analysis of geopolitical and macro-economic trends, as well as environmental, social, and governance issues.

Among the most important developments that were addressed at the event was the rise of China. Fuelled by domestic growth, China is becoming more assertive in its projection of global influence. The Belt and Road Initiative (BRI), including heavy investment in infrastructure worldwide, and China’s military build-up and naval strength were highlighted as telling examples.

Observing the resurgence of great power rivalry, not only between US and China, but also through continued tensions between Russia and the West, Petraeus advised that any related challenges should be dealt with through a comprehensive and coherent approach comprising strategic dialogue and engagement.

Adding to these geopolitical developments is the US’ increased energy self-sufficiency, and how this is likely to have ramifications for the US’ engagement in the Middle East. Still, a sustained US presence in the region will be important to help ensure that ungoverned spaces are not exploited by Islamist extremists. Discussions further centred on how more support should be rendered to host nations in enabling them to do effective reconstruction and political reconciliation.

The event also addressed the transatlantic relationship and the importance of European NATO-allies meeting the 2% pledge. Praising the US-UK special relationship, Petraeus also shared his perspectives on Brexit and possible implications for the UK’s economic and military status.

The intervention was followed by a Q&A session.