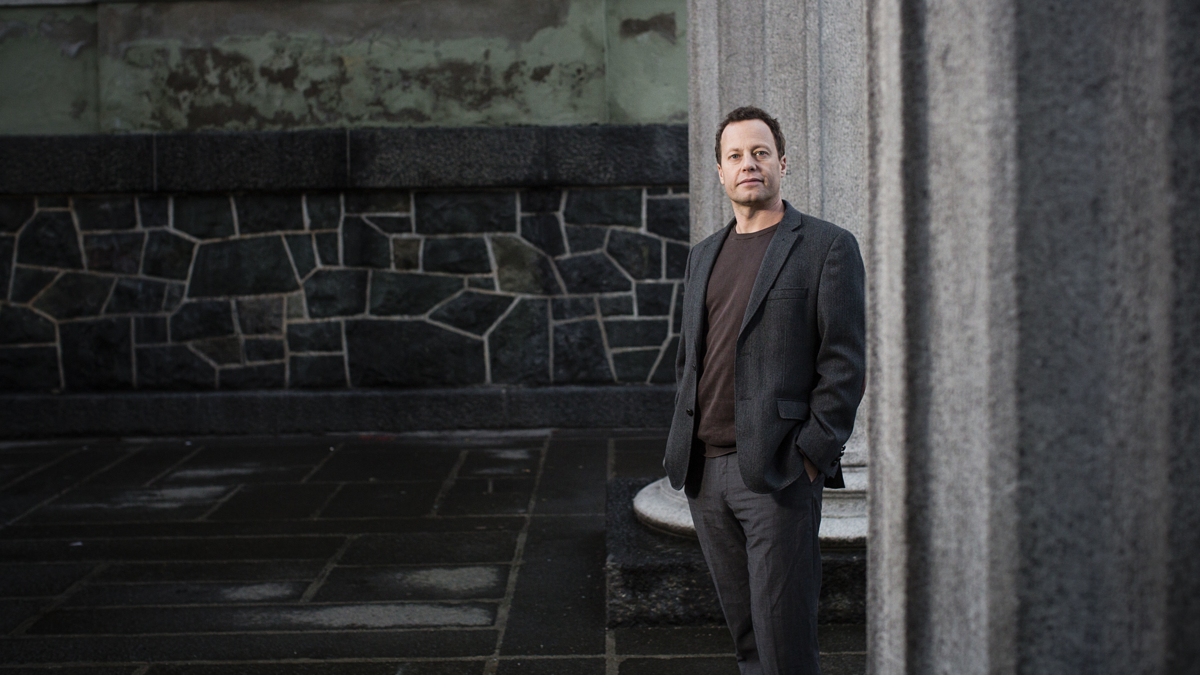 What will politics, tensions and power struggles in the world look like after the ‘green transition’?

In the past, alliances and enemy images have been closely linked to geographical location and access to natural resources, like oil. Geopolitics – the struggle for power and competition for natural resources – has played a role in conflicts such as the Iraq Wars and the clashes between Russia and Ukraine.

As new and cleaner sources of energy become increasingly available and in demand, researchers and experts have inquired into the possible implications of the green transition for geopolitics.

However, one thing is certain, according to NUPI Research Professor Indra Øverland: There is no point in turning to old ideas from the oil era in seeking to explain how the transition to more renewable energy sources will affect geopolitics.

In a new article in Energy Research and Social Science, Øverland, who heads NUPI’s Centre for Energy Research, takes a closer look at what he identifies as four myths about the geopolitics of renewable energy. And, as is the case with most myths, when subjected to closer scrutiny, also these four are debunked – fully or in part.

‘The problem is that older ideas about fossil energy sources are simply applied to renewables, willy-nilly. That’s an easy way to do things, but these stories are increasingly irrelevant for the geopolitics of energy,’ says Øverland, who continues: ‘There are indications that the geopolitics evolving around renewable energy will be totally different from the case with oil and gas.’

‘One often-cited point of departure, drawing on past experiences with oil and gas, is that a few countries will come to hold a sizeable share of the new resources, in turn making these countries very powerful’, Øverland notes.

But, in his view, this assumption is incorrect.

‘Oil and gas are concentrated in a select few countries, that is so. But renewable energy sources are much more evenly distributed. Every country has some sun, wind and water. Some have more than others, but the differences aren’t as great as with oil and gas deposits. This means that the competition will be completely altered.’

The first erroneous assumption, according to Øverland, is that competition over critical materials needed to exploit renewable energy will increase the risk of geopolitical rivalry.

To utilize some of the renewable resources on the planet, critical materials are necessary. One example is neodymium (Nd), used for magnets in wind turbines.

Many fear that such materials will become a major component in future rivalry between states. Øverland is more optimistic:

‘First of all, many of these materials actually aren’t so rare. This is similar to the problems encountered by “peak-oil enthusiasts”. They believed that oil resources would peak and then decline, but hadn’t reckoned with the shale oil that became more readily available with new technology. New technologies are introduced all the time, shifting the need for critical materials. Also, several critical elements – such as lithium and cobalt – can be recycled.’

The second myth Øverland has analysed is that the resource curse, known from the oil era, will re-emerge in some countries rich in renewable resources.

‘The resource curse’ has been identified in several countries which have become dependent on their raw materials. It refers to the trend whereby countries with substantial amounts of natural resources have generally had lower economic growth than states without such resources, as well as having to struggle with problems like corruption and internal conflict.

However, this is not very relevant as regards renewable energy scenarios, according to Øverland:

‘The industrial and economic activity around renewable energy is completely different from the case for oil and gas. The latter is almost like having a bank account – a concentrated source of money. Renewable energy is different and can be compared to farming. You harvest something from nature: it’s cheap, but you have to harvest a lot and have extensive activity in many locations. Moreover, that will employ the local population. With renewables, it’s just not as easy to disengage activities connected with renewable energy from society as it has been with oil and gas production. The countries in question will remain basically self-sufficient. And it will be easier to collaborate with others, neighbouring countries in particular.

Electricity supply cut-off as a geopolitical weapon is of course a possibility, but up until now such incidents have been extremely rare, according to Øverland.

In his view, concerns about power disruptions becoming a major challenge in the future are exaggerated. Unlike oil and gas, renewables are not controlled by only a few countries. In general, international wind and solar power trade will entail more symmetrical relationships between energy-producing and energy-consuming states than the case thus far.

‘This means less risk of one country cutting off energy supplies to another. Of course, some states will have natural advantages. North Africa, for instance, has plenty of space and sun, and can build big solar-power parks and export solar power to the EU. But if, say, Libya were to turn off the power flow to Europe for some reason, that wouldn’t happen many times before the EU decided to import energy from elsewhere, including their own continent. Customers remain customers only as long as their supplier is trustworthy. In this case, in fact, customers are also a potential competitors of the supplier, which should lead the supplier to treat them with care.’

‘Yes, in the long run. But the transition may be highly turbulent and could take several decades.’

Many are concerned that increased reliance on renewable energy will make it easier for terrorists and other parties to disrupt power lines and supply through cyberattacks.

‘Also that fear is exaggerated. Cybersecurity is of course an important concern, but it’s not particularly linked to renewable energy or electricity. Using renewable energy may actually be an advantage in this regard, because the energy will be more decentralized.

For the first three of the four myths, Øverland’s main criticism is that they have been drawn from oil and gas scenarios and transferred as if they were valid for renewable energy, without taking into consideration the fundamental differences.

‘The way I see it, there are two possible reasons why people do this. One is that they need something interesting to say in order to hold their audience and conduct PR for themselves. Another might be that they are lazy. Power rivalries are exciting, so it’s tempting to go on and on about geopolitical tensions. There are actually more dramatic things that might be said here, like the possibility that the world will change fundamentally – but reaching such conclusions requires open-minded thinking. Familiar old stories are easier to tell, and easier for listeners to grasp.’

Read about the four myths here.