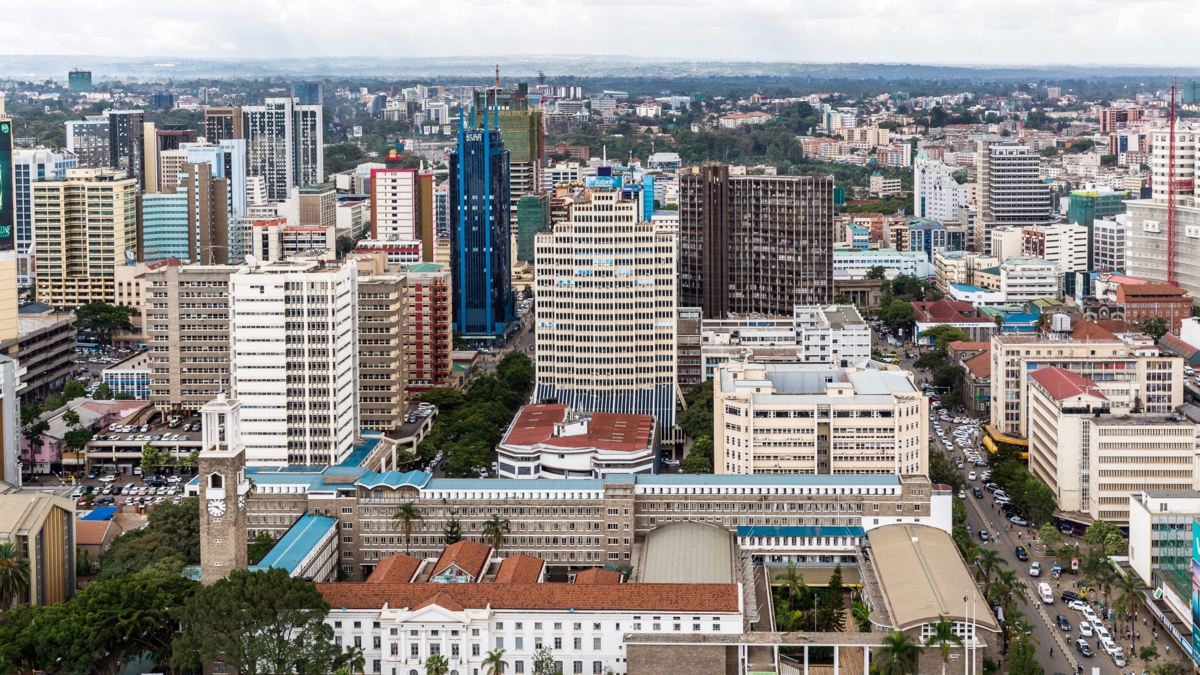 Foto by Ninara/Creative Commons/CC BY 20

Developing countries have effectively served as net-creditors to the rest of the world with tax havens playing a major role in the flight of unrecorded capital, according to a new report from research project in the SkattJakt -network.

The report is published as a part of the TaxCapDev research project: The Role of Tax Havens: In Global Governance and Regulation; In the External Financial Equation for Economic Development.

Titled “Financial Flows and Tax Havens: Combining to Limit the Lives of Billions of People,” the report shows that since 1980 developing countries lost US$16.3 trillion dollars through broad leakages in the balance of payments, trade misinvoicing, and recorded financial transfers. – There is perhaps no greater driver of inequality within developing countries than the combination of illicit financial flows and offshore tax havens. says Ramoynd Baker, founder of Global Financial Integrity.

– Now that we see that the cash flow from South to North is greater than from North to South, our project findings challenge our notions of generosity. Our findings also provide an ethical perspective on tax havens, tax evasion and secrecy,’ says project manager Dr. Guttorm Schjelderup from the Norwegian School of Economics.

This report was written by Dr. Dev Kar at Global Financial Integrity and Dr. Guttorm Schjelderup of the Centre for Applied Research at the Norwegian School of Economics.