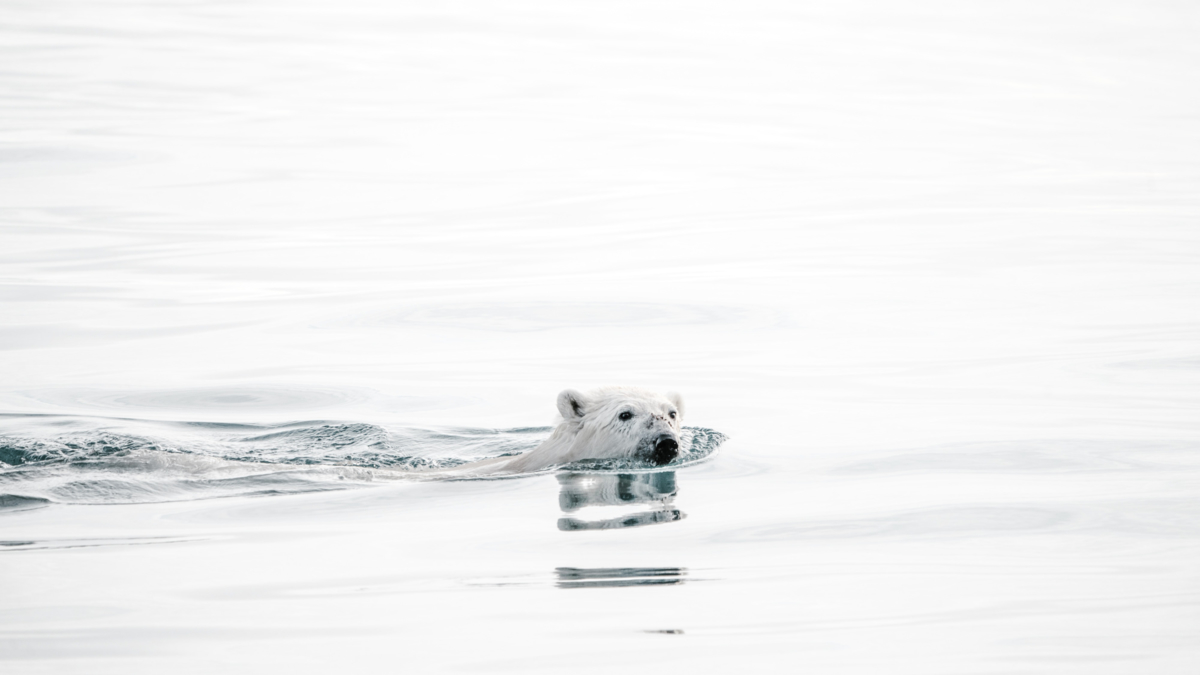 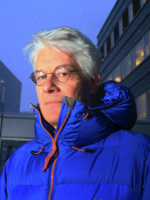 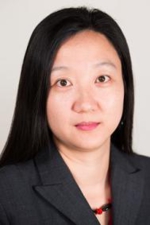 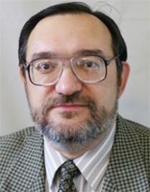 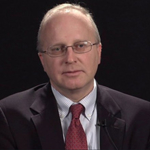 'The Biden administration is going to be tackling the immediate threats of the Covid-19 pandemic and challenges in the American domestic economy as top priorities. Important for Arctic politics, though, is that action on climate change politics is also at the top of the agenda. An American re-commitment to the Paris Agreement and a renewed focus on the green transition, climate mitigation and living with a changing climate may bring new impetus and novel avenues for circumpolar cooperation. The Biden Administration will also have  a fully staffed State Department and renewed respect for and use of expertise, both inside and outside government,' explains Research Professor Elana Wilson Rowe.

'Because of this, we can expect to see the US making heightened progress on and leading many of the ‘slow TV’ efforts in global and Arctic governance that are so important.  Progress on these quiet, diplomatic efforts is so valuable. It is important for both solving concrete problems and maintaining contacts and information flow in a region that is still definitely going to be marked by rivalry and difficulties in  US-China and US-Russia relations. Although we can hope for better messaging from a Biden Administration and less unnecessary competitive ‘static noise’, the power competition between these countries is rooted in longstanding disputes and difficulties that have outlasted multiple presidencies,’ she says.

In this op-ed, first published in High North News prior to the US election, a team of authors from NUPI’s GPARC project argue that states need to ‘double down’ on Arctic diplomacy to make some of these quiet, but important, gains in Arctic governance. Specifically, Wilson Rowe, Blakkisrud, Hoel, Orttung and Sun point to science diplomacy, ocean governance and military-to-military dialogue as key avenues for increased effort:

(High North News) Summer in the Arctic this year was one of extremes: a 4000-year old Arctic ice shelf twice the size of Manhattan collapsed in Canada, Siberia roasted in a record-breaking heatwave, and decaying permafrost caused a massive diesel spill in Russia.

Policy makers were equally busy. The US announced that it would be withdrawing 700 American troops deployed in Norway. Working to build its own Arctic capacities, Moscow will surely appreciate the transfer of the US soldiers to the faraway Pacific and South China Sea.

The Arctic looms in the popular consciousness as a potential new theatre of conflict among NATO, Russia and China or a resource Klondike. But the real risk is that the consuming politics of great power rivalry will deflect attention from the real progress of diplomacy and the everyday work of Arctic governance.

This on-going neglect is often accompanied by sporadic and overzealous action, exemplified by recent symbolic gestures, such as President Trump’s offer to purchase Greenland and high-profile military displays.

In fact, the Arctic region has a remarkable track record of substantive cooperation. Amidst the fearful consequences of the Covid-19 pandemic and the bluster of US-China-Russia rivalries, slow-moving and quiet efforts are producing dividends that great powers and their smaller allies all need to encourage.

Borrowing from the Cold War playbook, it is worth remembering that scientific and scholarly networks help maintain inter-state relations in stormy times, in addition to addressing complex policy challenges.

The research communities in Russia, China, Europe and the US share a mutual interest in expanding upon existing collaborative projects designed to understand the rapid changes taking place in the Arctic. The International Arctic Science Committee is a key arena for coordination of research initiatives with broad participation.

Arctic states should also strive to implement the commitments outlined in the 2017 International Arctic Science Agreement, to ensure the mobility of scientists and data essential to grasping the magnitude of global climate change.

Arctic states can give themselves high marks for having negotiated an agreement preventing unregulated commercial fishing as the sea ice breaks up in the Central Arctic Ocean. The moratorium, which is in place until a sufficient baseline of scientific knowledge about these potential fisheries is developed, is a nod to knowledge-based policymaking in the Arctic.

The agreement also shows how Arctic and non-Arctic states can work together. The US took the lead, supported by Arctic coastal states and with significant involvement from large fishing nations, including China.

More can be done. In its efforts to establish itself as a responsible Arctic actor, China could demonstrate its relevance by taking actions to support global ocean governance, especially the UN Convention on the Law of the Sea, including enforcing sustainable fisheries practices in the South China Sea and elsewhere.

Likewise, the US should ratify the Law of the Sea.  It would cost little since the US already abides by the agreement and strengthen the legitimacy of American leadership in ocean governance questions.

An ounce of prevention is worth an icebreaker of cure

There are legitimate reasons for Arctic coastal states to strengthen their coast guards and military capacity in an increasingly open Arctic Ocean, from the need for developing search and rescue and capacity to maintaining domain awareness.

However, against today’s backdrop of US-Russia animosity, increased activity – military and commercial – brings its own concerns. Many experts worry about “vertical escalation” in which a military-related accident or unintentional event may be rapidly interpreted in national capitals as hostile.

Arctic military-to-military dialogue across the NATO-Russia divide was suspended in 2014, and the establishment of the Arctic Coast Guard Forum in 2014 filled the security dialogue vacuum to some extent.

While a formal resumption of military-to-military dialogue is not on the table at this point, a high-level, regular forum to support informal circumpolar communication channels for top brass would reduce the chances of unfortunate accidents becoming episodes of conflict. Such a dialogue would require that the US and Russia are ready to lead again on Arctic cooperation.

The long-term investments that Arctic countries, the 40+ Indigenous peoples of the region, and extensive networks of scientists have made in building cooperative regional frameworks need to be strengthened and enlivened with intensified ambition.

Hopefully these important, demanding and ambitious efforts, even if they move at a glacial pace, will prevent more ice-shelves from collapsing abruptly into the sea.