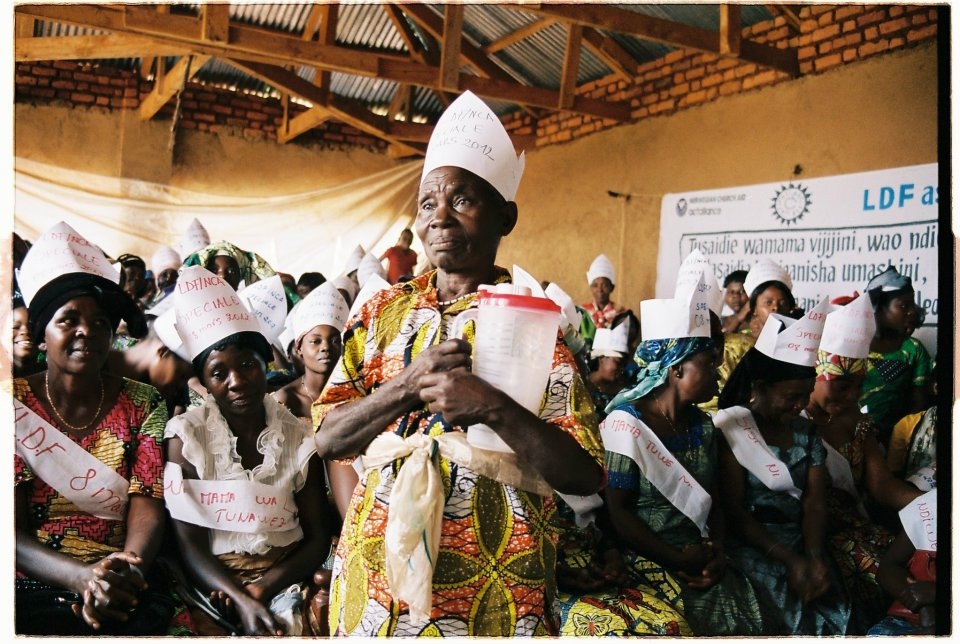 NEW PERSPECTIVE NEEDED: - Gender must be included as a normal part of the whole security operation at an overall level, rather than separated into its’ own unit, according to NUPI research fellow Randi Solhjell.

Gender is not only about women

In UN peace operations gender is often interpreted as synonymous with women and sexual violence, and this is treated as something extra on the side of the normal activity. This can lead to maintaining the marginalization of women, according to a new NUPI report by Randi Solhjell.

Norwegian authorities have long been working to incorporate the UN Security Council Resolution 1325 on Women, Peace and Security in peace operations. Norway has made a substantial effort to formulate policy in this area, but little of this analysis has been using feminist literature.

NUPI researcher Randi Solhjell wanted to do something about this, and she now publishes the report Female Bodies and Masculine Norms which analyzes peacekeeping operations from a feminist standpoint. She has looked at the use of the word “gender” (social gender, as opposed to the biological sex) within the UN system, and studied how gender is understood in UN operations

“In UN operations gender is often interpreted as synonymous with women and sexual violence, and relates to the female body, while everything else is very male-dominated. Within security, state-building, militarization and the police masculine norms are dominant, while gender issues often are separated into a unit of its own”, Solhjell says.

In the report she calls this phenomenon malestreaming, as opposed to mainstreaming of gender. Mainstreaming means integrating gender as a natural part of the whole operation. Solhjell has specifically studied the UN security operation in the province of Bukavu in eastern Congo, and argues that "malestreaming " may have negative consequences in practice.

“In Bukavu there is a separate gender unit with only one employee. This makes the gender perspective very dependent on individuals. It also leads to maintaining the marginalization of women in the society, because local women's organizations are left to dealing only with the gender unit, and are excluded from participating in the actual decision-making processes that take place at a higher level”, Solhjell explains.

Must challenge the system

She points out that while the feminist literature has come a very long way in this field, the UN operations have made very little progress.

“When the UN is working on gender, there is a tendency to think that all you need to do is to bring in more women. This is a very superficial approach, both because it is based on an assumption that women do things better just because they’re women, and because just bringing in some women does not challenge the prevailing system”, she says.

Solhjell has formulated several concrete policy recommendations as to how UN operations better can ensure the gender perspective:

“The UN has to stop thinking of gender as something ‘extra’ on the side. Gender must be included as a normal part of the whole security operation at an overall level, rather than separated into its’ own unit. On a more practical level the role of males in Congo needs to be challenged. Women in this society are often attacked when they are walking on the streets to fetch water or go to the market, and they could be safer if men took part in the everyday tasks together with the women.”