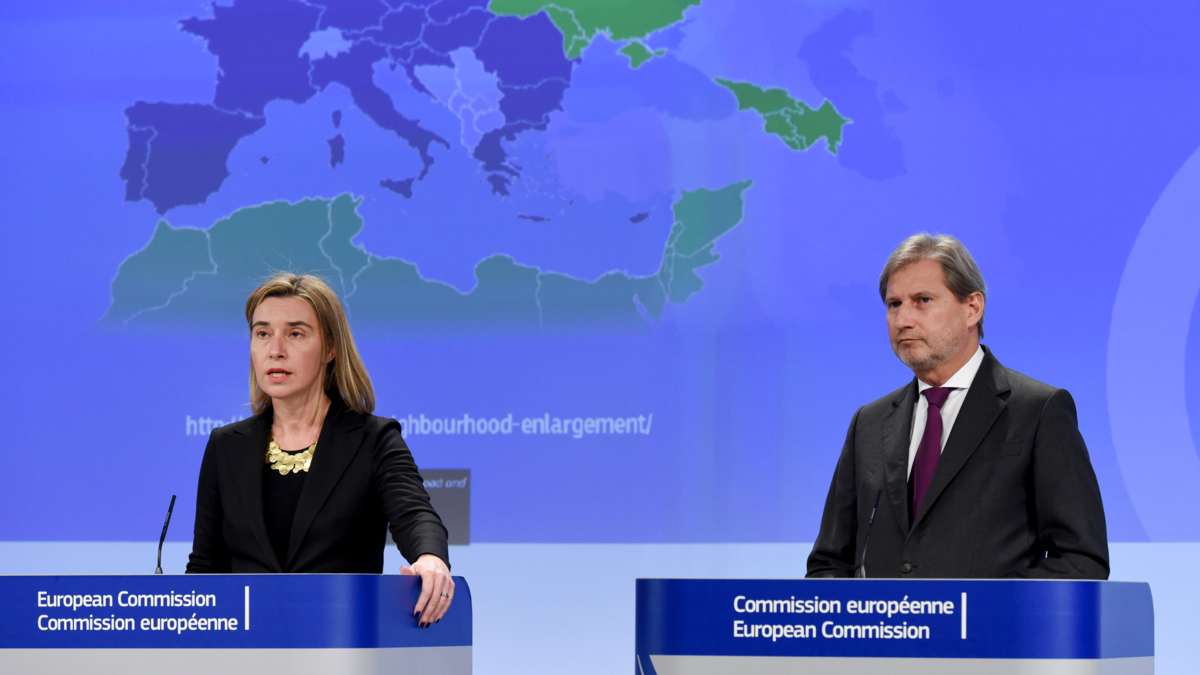 Good neighbours – the end of the affair?

The EU’s relationship with several neighbouring countries has shifted from harmony to tension. But might the European Neighbourhood Policy (ENP) have served to make security political bonds stronger? A new book edited by NUPI senior researcher Pernille Rieker looks into this question.

‘The main conclusion is that the ENP hasn’t lived up to expectations’, Pernille Rieker (NUPI) states.

Simultaneously as many states in Eastern and Central Europe became EU members in 2004, the EU initiated a process aimed at closer ties with several post-Soviet republics as well as countries in the South – in North Africa and the Middle East. The ENP was intended to create a ‘ring of friends’, or a security community, involving the EU and its neighbours to the East and South.

‘However, the opposite has happened’, Rieker explains. ‘Today there are many conflicts in several ENP countries. By comparing the EU’s approach to the six partner countries that have the most comprehensive agreements, we have been able to uncover both strengths and weaknesses in this policy.’

Through comparative study of the EU’s approach to six selected ENP countries, the contributors to External Governance as Security Community Building make clear the limitations and possibilities in the ENP as an instrument of security policy.

‘There are conflicts both in the East and the South. Moreover, the crisis in Ukraine has led to a severe trust crisis in EU/Russia relations. One main finding of our book is that the ambitious approach towards neighbouring countries in the East, developed on the model of EU expansion, appears to have been generally less successful than the more pragmatic approach towards partner countries in the South.’

According to Rieker, this is in many ways unexpected.

‘The approach in the East is often held up as an ideal, but our study shows that such a security community is also highly dependent on mutual understanding and expectations as to what the partnership is meant to entail. The crisis in Ukraine has shown that insufficient consideration was given to geopolitical realities and the limitations these emplace on the EU’s possibilities for building a security community beyond its borders. We find a different situation as regards the South, especially in EU cooperation with Morocco and Tunisia. The level of ambition has been lower, and there are no obvious competitors to the EU in the region.’

‘While the partner-states in the East desire full EU membership in the long run, that is not on the agenda in the South’, Rieker goes on to explain.

‘With the South, the aim is to work towards as close an association as possible, without the countries having to fulfil all the technical criteria required for EU membership. This has made it possible to focus on supporting positive developments in these countries, while taking due account of the differences. This is especially evident in EU relations with Morocco and with Tunisia.’

NUPI: ‘Integration is often mentioned in connection with the ENP. What does the EU mean by “integration”?’

‘Integration is the very basis for the ENP, as the aim is to integrate these countries as much as possible, without full EU membership. In order to achieve closer integration or association with the EU, they have had to adapt to EU norms and rules. Thus, one intention behind the ENP has been to contribute to establishing well-functioning democratic societies in the EU neighbourhood.’

Rieker adds that the EU may well need to change its formula if it is to achieve the aim of a peaceful security community.

‘In fact, the EU has already started. Drawing on the lessons of the short-lived Arab Spring and the conflict in Ukraine it has undertaken some reform of the ENP. The question, however, is if this will be sufficient. There is much to indicate that the EU is still too naïve in trusting that integration will automatically lead to security and stability.’

NUPI has organized several events on the EU, ENP and security policy. View them on our YouTube channel: