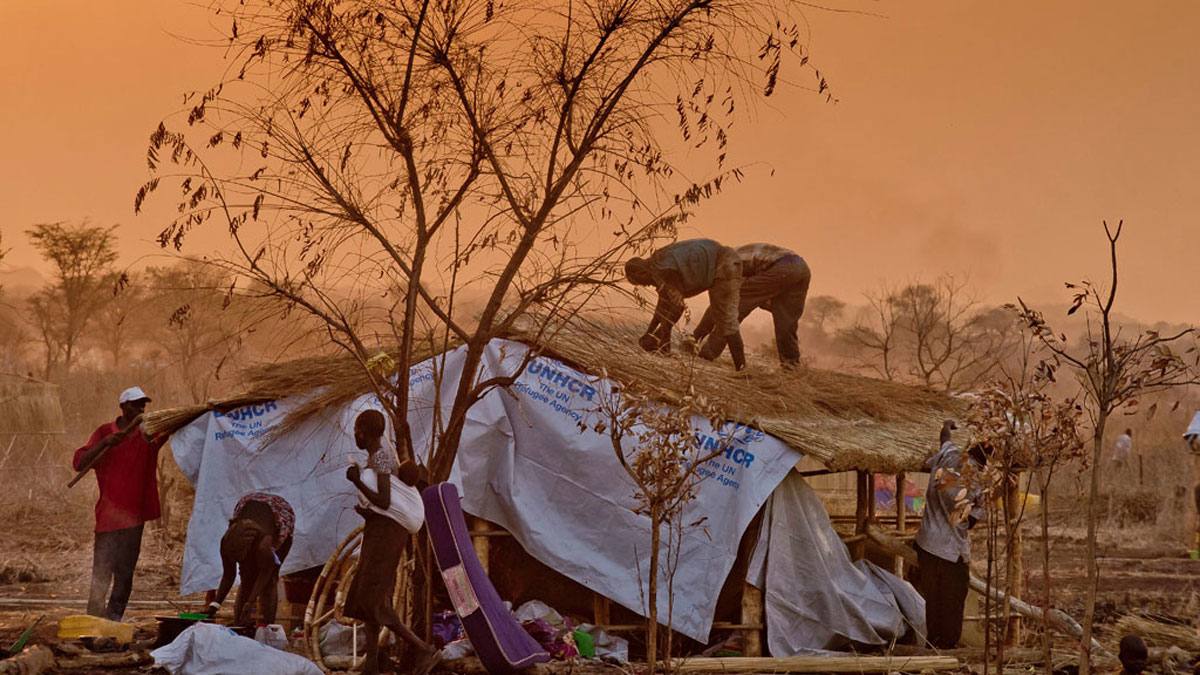 REFUGEES IN SOUTH SUDAN. UNHCR is helping refugees to build a bridge into the future.

How do we secure a fragile peace?

Give peace a chance. The role of the UN Peacebuilding Architecture in strengthening the nexus between security and development.

The United Nations has been vital to global peace and peacebuilding since 1945. Despite numerous challenges – such as failure to stop the 1994 Rwanda genocide or to prevent the Srebrenica massacres – it has been an indispensable actor in preventing, managing and resolving numerous wars and conflicts over the last 70 years.

Why the PBA was established

As the editors explain in their introduction: ‘the main rationale behind the PBA was to ensure that the UN system does not take its eyes off countries emerging from conflicts too soon and to provide a sustained, and concerted approach to the international community’s …. support for post-conflict peacebuilding.’ In short: to get the nexus between UNs security and development work to function better.

Since its establishment, the UN's Peacebuilding Architecture (PBA) has been involved in peacebuilding processes in more than 20 countries, mainly in Africa. The contributors to this volume – scholars as well as key decision-makers and practitioners – have been guided by the following objectives in their writing: Both to assess the overall impact of the PBA and to generate innovative ideas for how the PBA’s work can be improved and made more effective. In doing so, they have sought to find a balance between identifying the reality and constraints of the UN's multilateral framework and make innovative recommendations for future reforms.

As pointed out in the book, the PBA is both enabled and constrained by the larger global institutional and UN context of which it forms a part. As the editors say: …’the degree to which it can be reformed, without changes in the way the larger UN system is interconnected and governed, is limited. To make the PBA more effective, one will have to improve the coherence and interconnectedness of the UN system, including at the intergovernmental level, at the levels of the Secretariat, agencies, funds and programs, and importantly, at the regional, country, and field levels where the UN operates …’

Though, the two NUPI researchers argue, the PBA has contributed to improved coordination across the UN system, especially at country level. Also, the PBA has done a lot by its own forces – but can do even more so. Especially some pillars have shown significant progress, like the peacebuilding fund (PBF).

One main recommendation in the book is that the PBA revert back to its original intended role of addressing the root causes of conflict and also address more strongly external causes such as corruption, transnational organized crime and the role of extractive industries. Furthermore, it should also cooperate more closely with the African Union, the national governments involved and the civil society.

The overall conclusion of the book is that despite many challenges and constraints, the UN Peacebuilding Architecture has already had an impact on the way the UN system and the global peacebuilding community understand and approach peacebuilding. 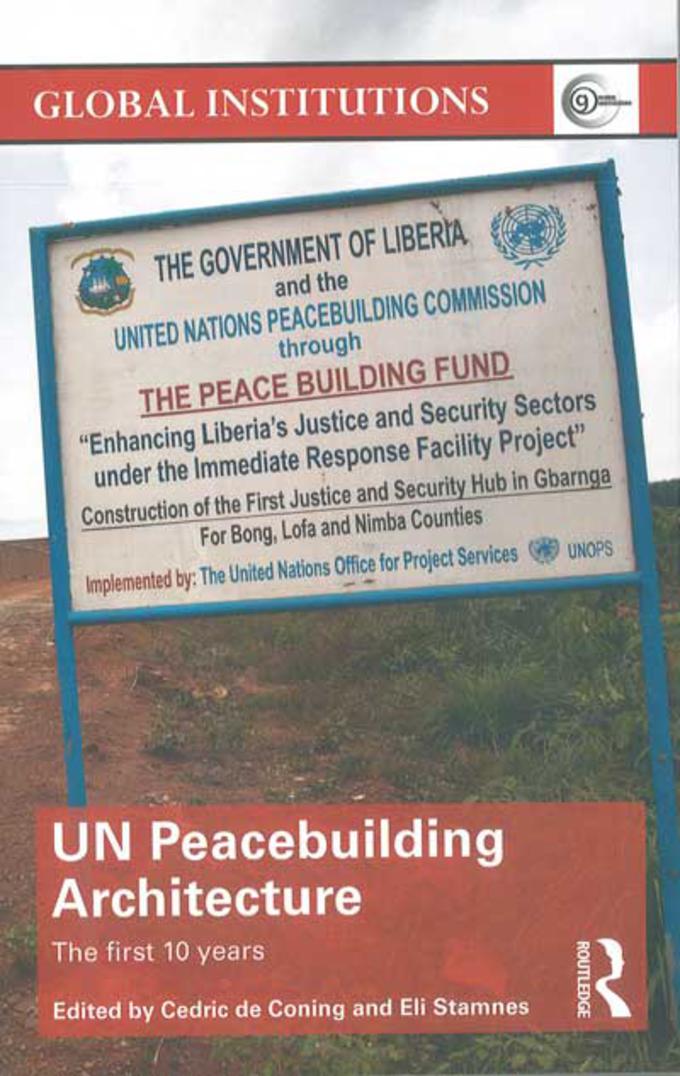