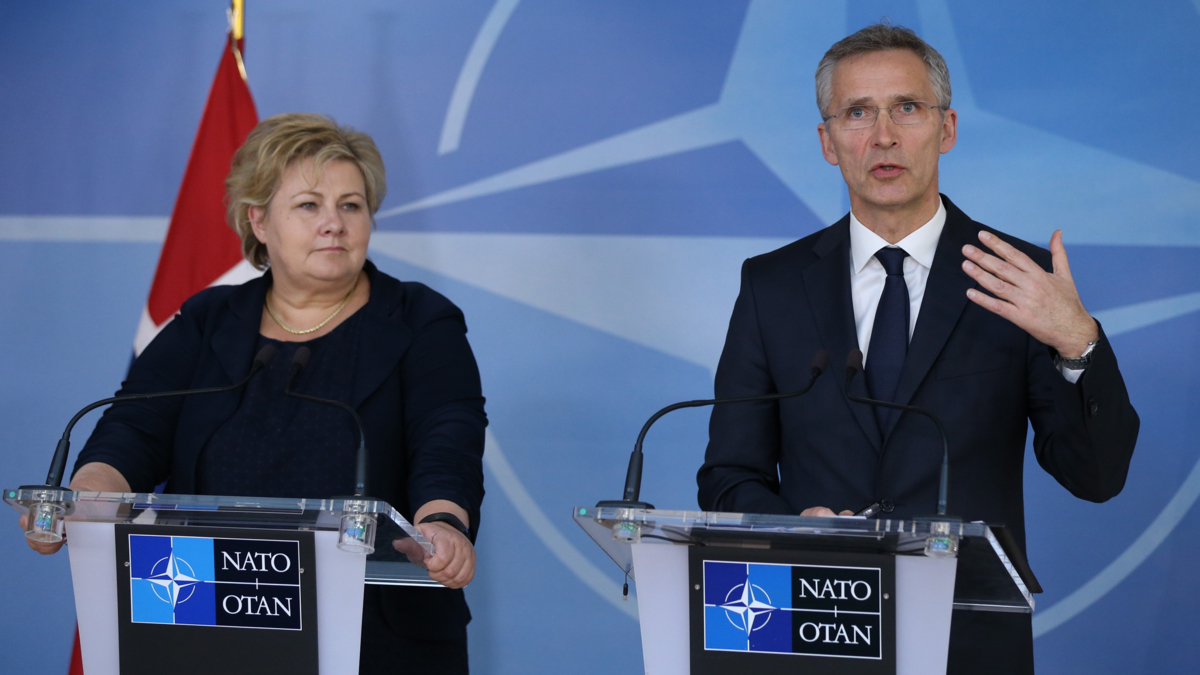 This is what NUPI researchers Nina Græger and Wrenn Yennie Lindgren have taken a closer look at in the chapter ‘The Challenges and Dynamics of Alliance Policies: Norway, NATO and the High North’.

NATO and the High North are two central frameworks for the Norwegian foreign, security and defence policy. In a world of heightened concern about security challenges, how do alliances like NATO contribute to and shape security and defense policy?

On this topic, Græger and Yennie Lindgren have co-authored the chapter ‘The Challenges and Dynamics of Alliance Policies: Norway, NATO and the High North’ in the book ‘Global Allies – Comparing US Alliances in the 21st Century’, edited by Professor Michael Wesley and published by Australia National University Press. The entire book is published as open access and can be found here.

In Græger and Yennie Lindgren’s chapter, the focus is on the interest Norway has in keeping the peace in the High North. The country wants predictability and stability in the relationship with the neighboring countries. There are in particularly three points the chapter highlights: what Norway does to manage its security challenges and status as a small state, how Norway manages its relationship with its High North neighbor Russia, and finally to what degree Norway’s 2014 Arctic policy and 2006 High North strategy have been adequate responses to the challenges above.

The chapter is a contribution to the debate on how Norwegian policy has developed, in an alliance that continuously faces new challenges on security concerns and agendas, while at the same time having to deal bilaterally with Russia as a great power.