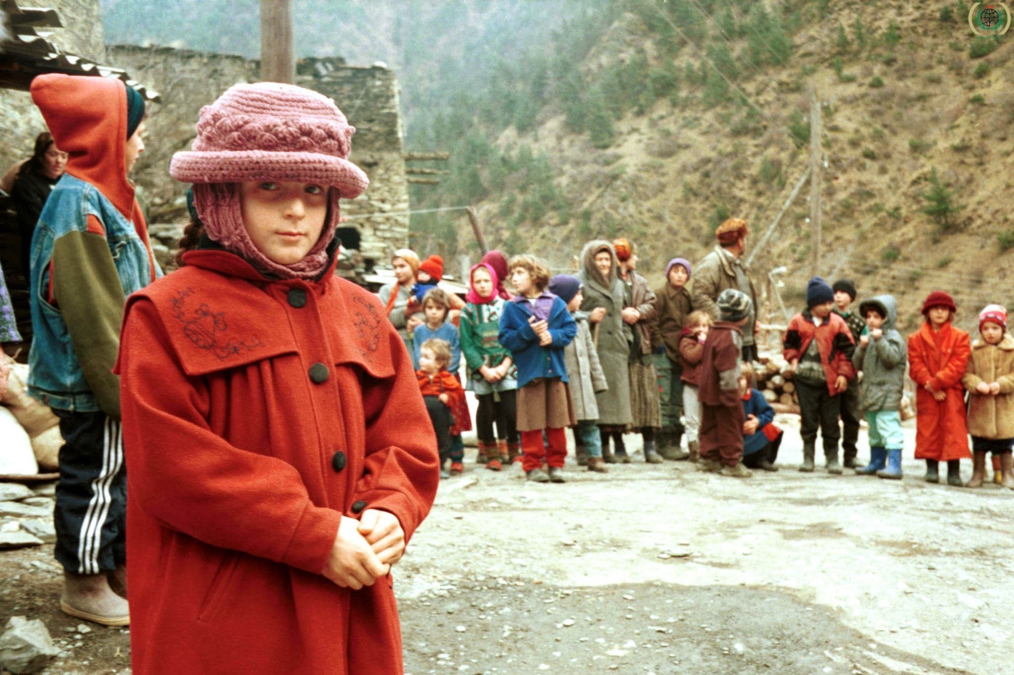 VIOLENCE AGAINST CIVILIANS: Few Russians protested against the massive violence done to Chechens

What makes some conflicts difficult to engage in, while others are seen as logical, even necessary?

This is discussed in Julie Wilhelmsens most recent book: ““Russia’s Securitization of Chechnya – How war became acceptable”. The book provides an in-depth analysis of how mobilization and legitimation for war are made possible, with a focus on Russia's conflict with Chechnya.

Drawing on a detailed study of changes in Russia’s approach to Chechnya, this book argues that ‘re-phrasing’ Chechnya as a terrorist threat in 1999 was essential to making the use of violence acceptable to the Russian public. The book refutes popular explanations that see Russian war-making as determined and grounded in a sole, authoritarian leader. Close study of the statements and texts of Duma representatives, experts and journalists before and during the war demonstrates how the Second Chechen War was made a ‘legitimate’ undertaking through the efforts of many.

A post-structuralist reinterpretation of securitization theory guides and structures the book, with discourse theory and method employed as a means to uncover the social processes that make war acceptable. More generally, the book provides a framework for understanding the broad social processes that underpin legitimized war-making.

This book will be of much interest to students of Russian politics, critical terrorism studies, security studies and international relations.