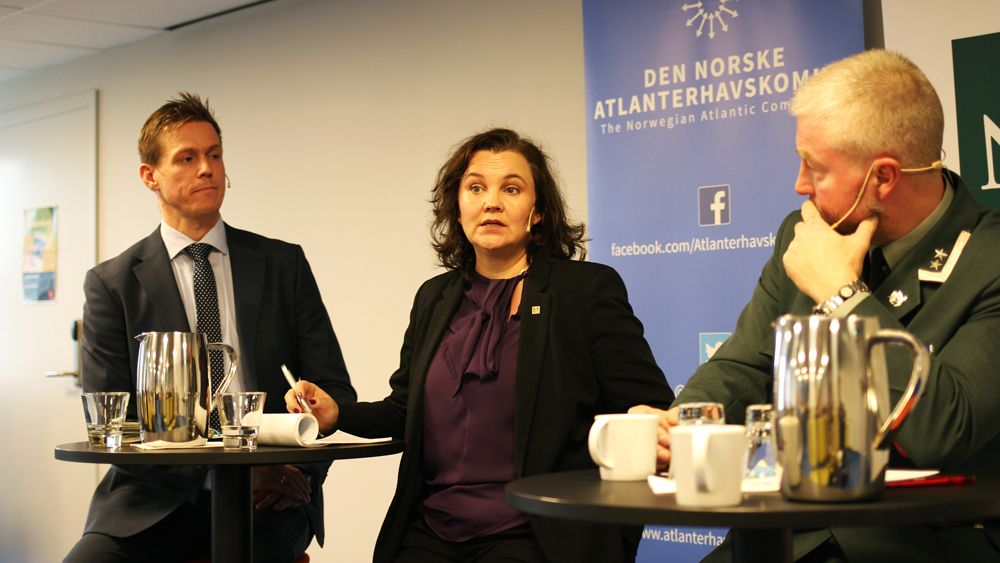 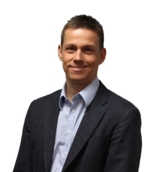 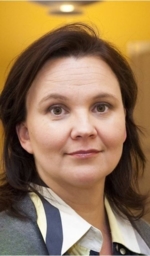 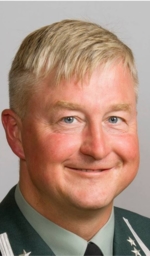 Over the last few years, and especially in the wake of Russian actions in Ukraine, hybrid warfare - sometimes referred to as hybrid threats—has gained a tremendous amount of attention both in Europe and worldwide.

NATO, the EU, and individual nations including Norway, have devoted considerable time and resources to better understand and respond to the challenges posed by hybrid warfare. Hybrid warfare thus intentionally blurs the distinction between peace and war by operating outside our perceptions of war as a violent clash of force, and by challenging our understanding of the beginning and end of hostilities.

On 31 October, NUPI and the Norwegian Atlantic Committee organized a seminar on the challenges hybrid warfare brings, and what we should do to counter them.

The expert panel was made up of Hanna Smith, Director of Strategic Planning and Responses for the NATO-EU Center of Excellence in Helsinki, Geir Hågen Karlsen, Lieutenant Colonel and Lecturer, the Norwegian Defence University College and Njord Wegge, Senior Research Fellow, NUPI. Wegge presented findings from the research project MCDC - Countering Hybrid Warfare.

Did you miss out on the event? Tune into NUPI Podcast to listen to the presentation and the panel discussion: