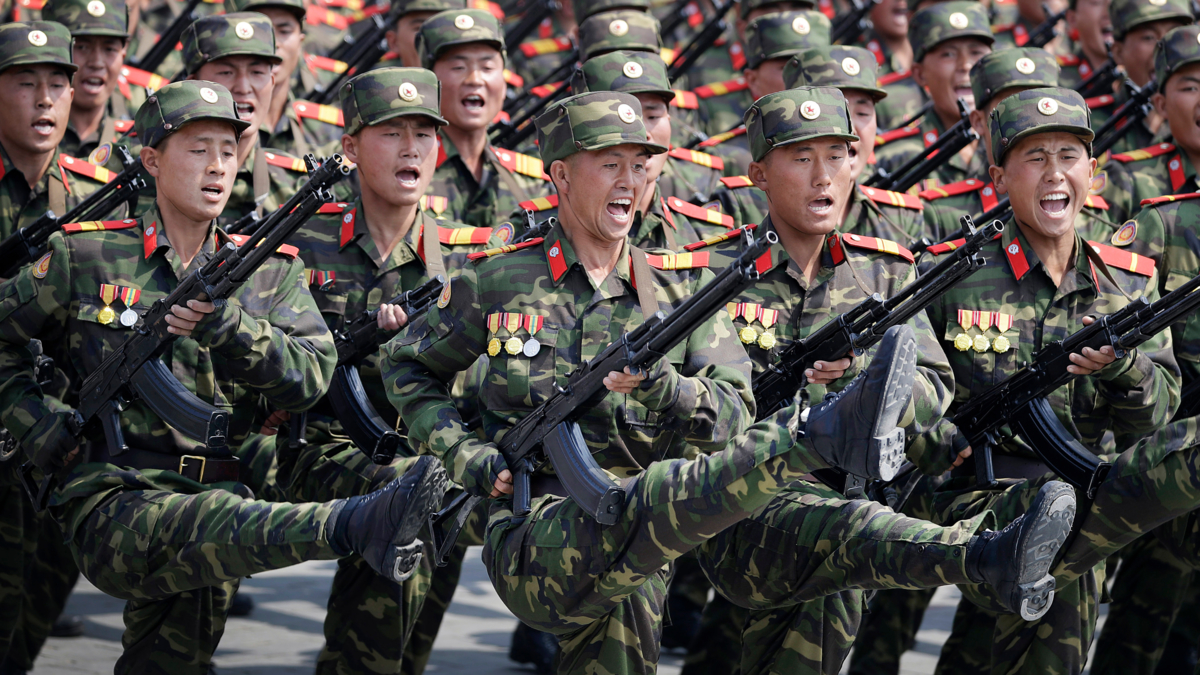 In search of a peaceful solution

Can North Korea be dealt with peacefully?

In the beginning of every year, tensions increase on the Korean peninsula. This is the time for the annual US–South Korean military exercises, which the North sees as preparations for attack. It is also the time for celebration of Kim family birthdays and the Day of the Army, usually marked with some kind of military bravado – missile or satellite launches, a nuclear test, a major military exercise or at least a military parade.

This year has been particularly worrisome, according to Lodgaard. He characterized the risk for armed conflict as low, but also pointed to the fact that the stakes have been raised, and North Korea shows no sign of backing down.