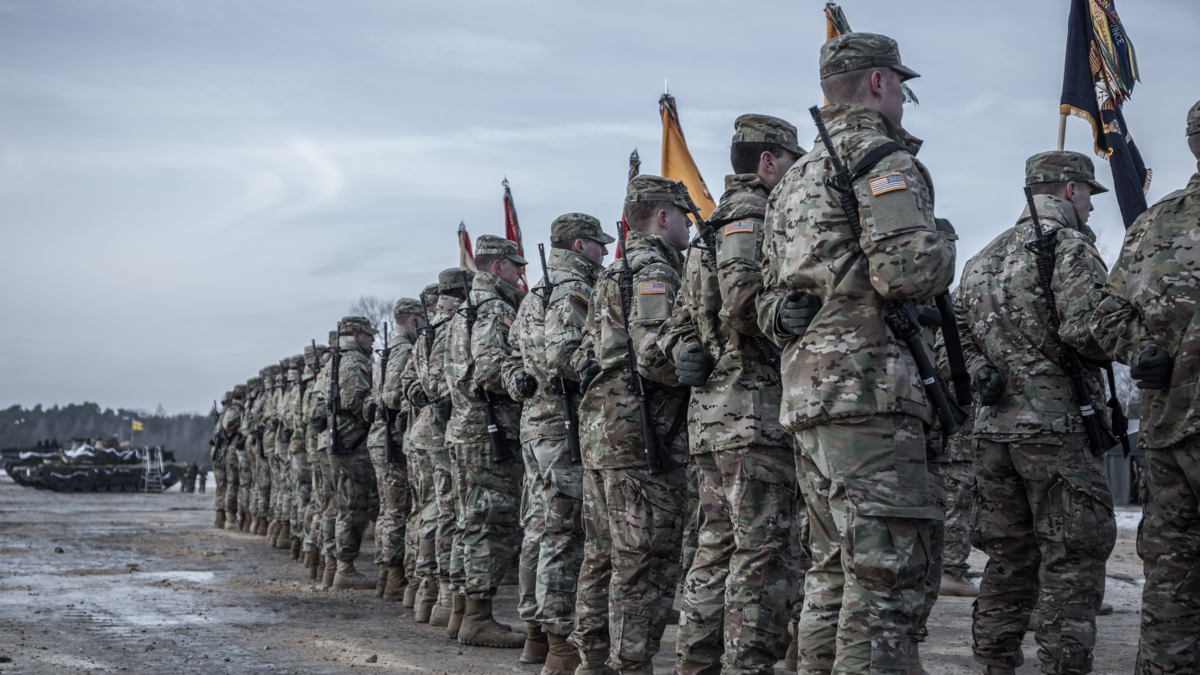 RETURN TO DETERRENCE: A new book presents a cutting-edge assessment of NATO's collective defence strategies in the immediate aftermath of the July 2016 NATO Warsaw Summit.

Collective defence and deterrence came back on the agenda at the 2014 Wales Summit following the Russian annexation of Crimea, and was in many respects a game changer for NATO. The Warsaw Summit was a follow-up and operationalization of the Wales Summit, as well as adding further initiatives to the agenda. But is NATO delivering?

In its return to deterrence, NATO is confronted with challenges relating to strategic thinking, capability development, and the role of nuclear weapons. With the measures adopted in Wales, the alliance has adapted traditional deterrence by denial to a modern deterrence by punishment.

Among some of the key observations in a new book edited by NUPI researcher Karsten Friis is that the credibility of this strategy hinges on the ability of the alliance to provide a good mix of capability-based and formations-based follow-on forces. The return to deterrence has also raised questions about the future prospects for NATO membership for countries such as Sweden and Finland, with broader implications for the security situation in the Baltic region. Central to all this is of course NATO’s relationship with Russia and questions of a new security dilemma, in turn bringing to the fore the challenge of maintaining an appropriate balance between deterrence and dialogue.

Lastly, as the book observes, a key ability crucial to the alliance future will be to convey resolve, demonstrate compromise and cohesion, and think about burden sharing not only economically, but also in terms of the debate between the southern and eastern flanks. At its core, this debate is about the nature of security in the 21st Century, and how to best do collective defence simultaneously with crisis management and projecting stability.

NATO and Collective Defence in the 21st Century: An Assessment of the Warsaw Summit will be of interest to policymakers and students of NATO, international security, European Politics, security studies and IR in general.

Watch the book launch seminar for the book here;