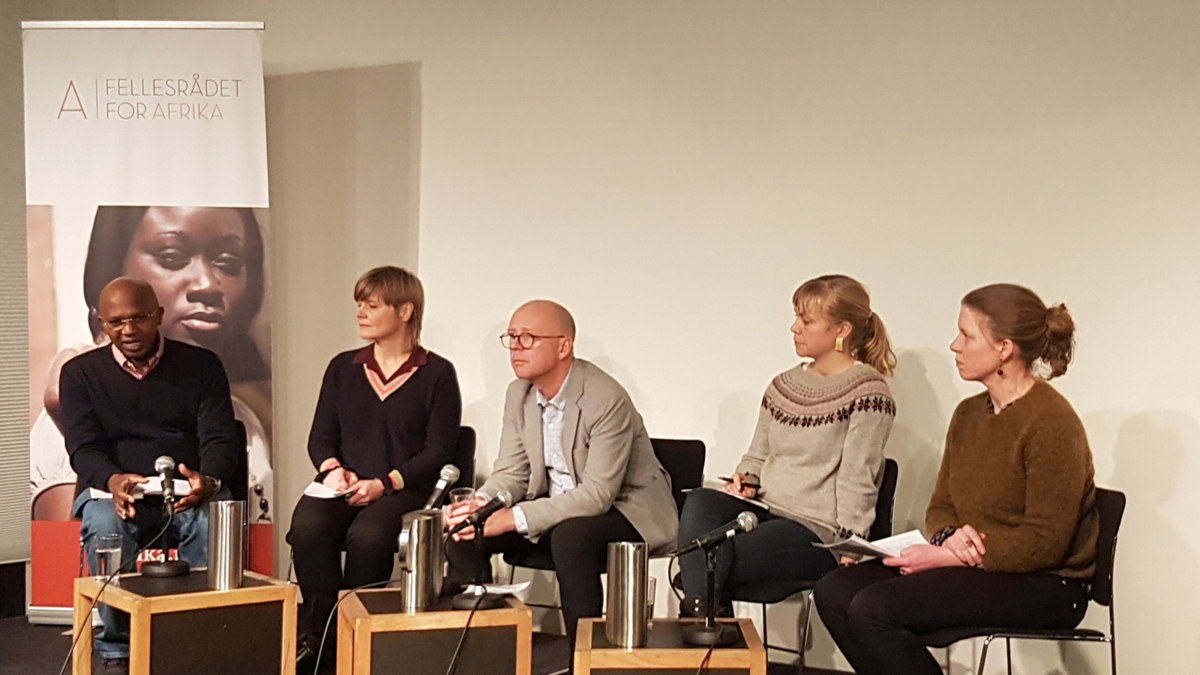 Is taxation the new politics of development?

According to scholars in the field of development studies, taxation might be the missing piece to the puzzle of peace- and state-building. 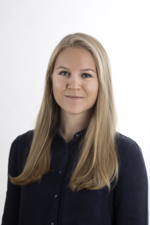 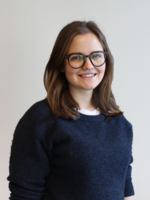 Academics and experts from four different continents were gathered in Oslo for the TaxCapDev conference ‘The New Politics of Development: Fragility, Taxation and State-building’ in Oslo, 7 – 9. November 2018.

Domestic revenue is sorely needed to reach the SDGs – but how do we do it?

In order to reach the sustainable development goals (SDGs), massive mobilization of domestic revenue efforts is needed, Odd-Helge Fjeldstad (CMI) stated at the book launch of ‘Taxing Africa: Reform, Coercion and Development’. Why are DRM issues so vital for the SDGs?

The short answer is that states cannot function without them. Efficient domestic resource mobilization (DRM) in the form of improved tax regimes and natural resource management therefore constitutes a key to sustainable development.

While this is evident, the difficult question is how to achieve this. An imminent challenge is that in order to collect taxes effectively, fragile states need to build a satisfactory level of administrative capacity. How can states build the necessary institutional apparatus that combines coercion with legitimacy? How can donors support and facilitate such processes?

The key issue when discussing taxation on African soil is to map out what countries have in common, and how they differ. As emphasized by Bøås, in order to understand any state, you need to understand the totality of the history of that country.

Mick Moore (ICTD) explained that there are currently two worlds of taxation on the African continent - the formal and the informal. Both worlds are important, but represent highly different aspects of tax collection. For example, non-state tax actors are becoming increasingly common, although their legitimacy is disputed. This is of course relevant elsewhere as well - an example of this was given by Qayoom Suroush (AREU), who in his presentation explained how the Taliban effectively collects different forms of taxes in Afghanistan.

The distance between the informal and the formal worlds of taxation often result in a high tax burden on low-income people, while many corporations operating within a formal system are under light taxation due to exemptions. Such equity issues should be kept in mind when debating how to raise revenue in fragile states where competing governing structures exist. Potentially, double taxation can become a heavy burden on the poor, as Moore further argued.

There are of course many other challenges regarding how to achieve efficient resource mobilization through taxation, ranging from corruption, weak administrative capacity, violent conflict, and low levels of trust in state institutions.

Can Norway do anything for DRM in fragile states?

Nikolai Astrup, Norway’s Minister of International Development, stated in his keynote speech that from 2015 to 2020, Norway is going to double its tax-related assistance to developing countries. This can have enormous impact, but requires technical expertise, he said. A challenge in this regard is what Bøås refers to as the fragility dilemma - fragile states are dependent on assistance, but are also the most difficult to assist due to their low absorption capacity. Moore also added that all states are fragile in their own way, which should impact how international efforts operate in these countries.

Another challenge is the lack of donor coordination among the multitude of initiatives that exist, both in the local, regional and global arena. It is imperative to understand that although there is a consensus around the need for tax in development assistance, the various actors in this field are often unsynchronized on the ground. This is especially relevant in the context of fragile states where an existing knowledge base is often absent.

- Taxes are possible when you know where the money goes

Why are some people willing to pay taxes while others are not? Aloys Tegera from the Pole Institute in Goma (DRC) argued that taxation is possible when taxpayers know where the money goes. In other words, there is a mindset problem at the core of this issue, which lack of trust in government institutions contributes to. Moore argued that there are four questions that determine what we refer to as ‘tax morale’ - the voluntary compliance of paying taxes:

The importance of each determinant varies much from country to country, Moore argued. How to change tax cultures and morale is indeed a central question in the academic debate on taxation, with concepts such as social contract, legitimacy, and coercion often being brought up. Research findings presented by Jonathan Weigel (LSE) also showed that an improvement in the way taxes were collected improved the perception of government and thus also its legitimacy. Such a development is crucial in fragile states, where trust in government is normally very low.

International companies operating in the natural resource sector are usually offered tax exemptions to attract investments. This can erode an already limited tax base in many developing countries. If a company is offered a tax incentive, a minimum requirement should be to demonstrate good corporate transparency, for instance by publishing annual reports on their website. Equity must come with clean hands, Benedict Doh (Tax Justice Network – Africa) emphasized. In this regard, Alexandra Readhead (International Taxation and Extractive Industries Consultant) pointed to a key challenge being that the tax authorities of fragile states do not have money for legal battles against large multinational or foreign companies.

Governments have sat revenue targets they need to reach. If corporations consistently undermine the tax base through tax exemptions and tax competition this creates a higher tax burden on the local communities, which then suffers instead of thriving from the investment. Transparency and constructive engagement between local communities and multinational corporations is therefore important for how firms will be perceived in society. This was supported by Erlend Bjørtvedt from the Telenor Group, who argued that tax competition is stupid as it doesn’t attract anything. A good business environment, such as predictable taxes, not necessarily low taxes, are much more important.

To build a capacity for taxation, there are undoubtedly many political and institutional challenges to be overcome. At the same time, it might be time to stop focusing on what is wrong and rather focus on what has worked, and why. While external donors may play an important role in initiating processes of building the administrative capacities that are necessary, local knowledge and participation will be crucial. In this regard, more regional and south-south cooperation could be a good starting point – those developing countries who have succeeded in should provide knowledge and support to those who have not.

Do you want to learn more about NUPI's research on taxation in fragile states? Take a look at the research network TaxCapDev's website here. Read more about our research on development policy here, and on the African continent here.