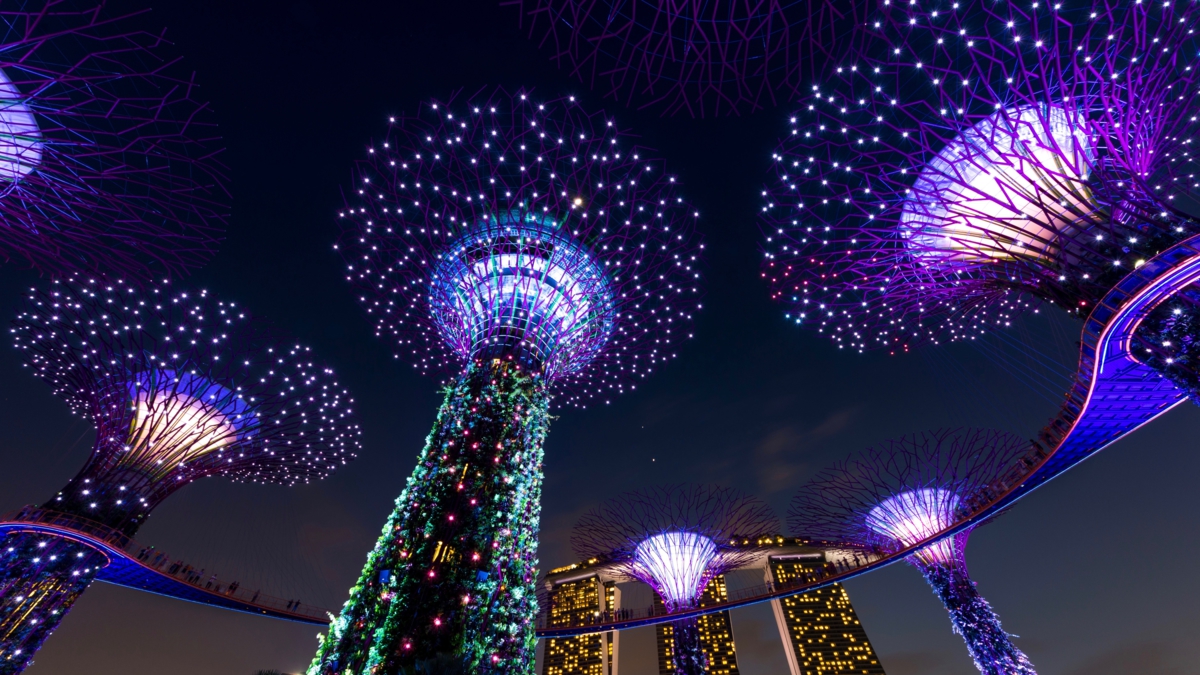 In 2015 1/8 of all offshore values were placed in Singapore. Source: Financial Secrecy Index 2015

Lifting the Veil of Secrecy - Tax Havens and Developing countries

– With the financialization of the global economy, we have seen an increase in wealth gathered in tax havens and in illicit capital flows, says Olav Lundstøl from Norad as the opening speaker of the conference.

Tax revenue makes up a larger share of developing countries' BNP than other countries. The disappearance of tax revenue, tax evasion, into tax havens is thus more harmful to developing countries. As secrecy jurisdictions the tax havens also facilitate the hiding of money from illegal capital flight such as corruption, human trafficking and other criminal affairs. Together with the tax evasion this constitutes a serious illicit financial flow with money that could have been used in the development of infrastructure, stronger institutions and a better health system in many developing countries.

– Since 1990s the developing countries have been net-creditors: it is the poor that are supporting the rich, says Raymond Baker, founder of Global Financial Integrity. The fact that the cash flow out of developing countries is larger than the sum they receive of financial aid, loans and investments every year, he suspects is a considerable reason for the large number of people who die every year due to reasons of economic deprivation.

– From mid 1960s the tenets of capitalism changed purpose from earning profits to hiding profits.  Tax havens play a key role, said Baker. This indicates a fundamental problem in the capitalistic system and therefore a democratic problem he continues. 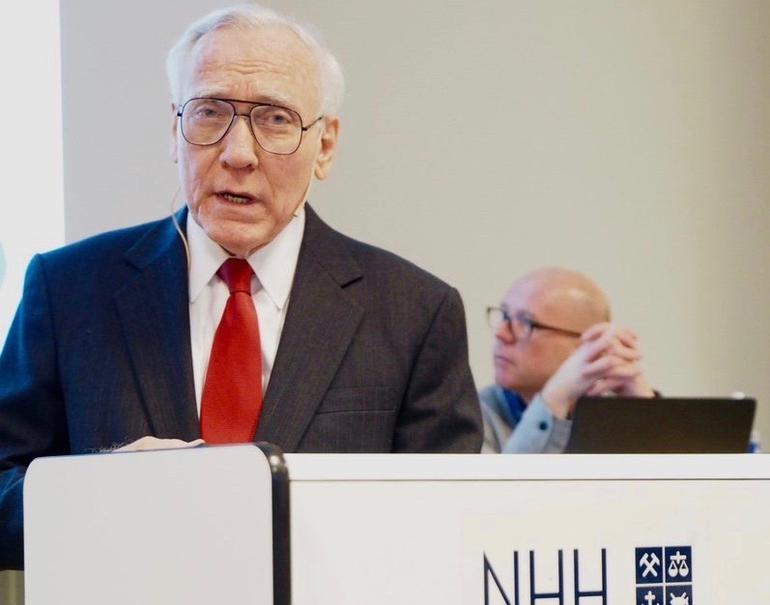 What should be done to stop the illicit financial flow?

– The short answer: Greater transparency. In both domestic and international systems. Beneficial ownership is one step that should be implemented. In addition Country-by-Country-Reporting (CCBR) and Automatic Exchange of Information (AEOI), Baker answers.

OECDs BEPS project is the leading international cooperation project in the field of tax avoidance and evasion. The BEPS project includes both CCBR and AEOI, and the project was the subject of much discussion during the conference.

– The interests of the developing countries have not been taken into account in the BEPS-project, criticised Annett Oguttu, researcher at the University of South-Africa. BEPS-project has also been criticised for the lack of transparency in its CCBR-proposal. Baker on the other hand pointed to the fact that OECD is at the least engaged, compared to IMF and the World Bank.

Is there political will to change the tax haven practice?

– The political elite all over the world is deeply embedded in the hiding of income, says Guttorm Schjelderup, researcher and professor at NHH and part of the research programme “TaxCapDev”. In his project “Tax Havens: Heaven or Hell?” one of his main findings is the lack of willingness of western states to change their practice. This is due to the fact that many of OECD members can also be categorized as tax havens, something that makes it difficult to implement the sufficient curtailing measures in the tax avoidance area. TaxCapDev network after “Lifting the Veil of Secrecy”

This conference was the first major undertaking of the TaxCapDev-network and the network will continue to combine more large-scale events with smaller, more targeted events. In 2017 the network will expand, both by reaching out to organizations in Norway, but also through networks in the south, especially in Africa. The actors will continue to discuss challenges and issues towards to the next big TaxCapDev-conference in Oslo 2018.