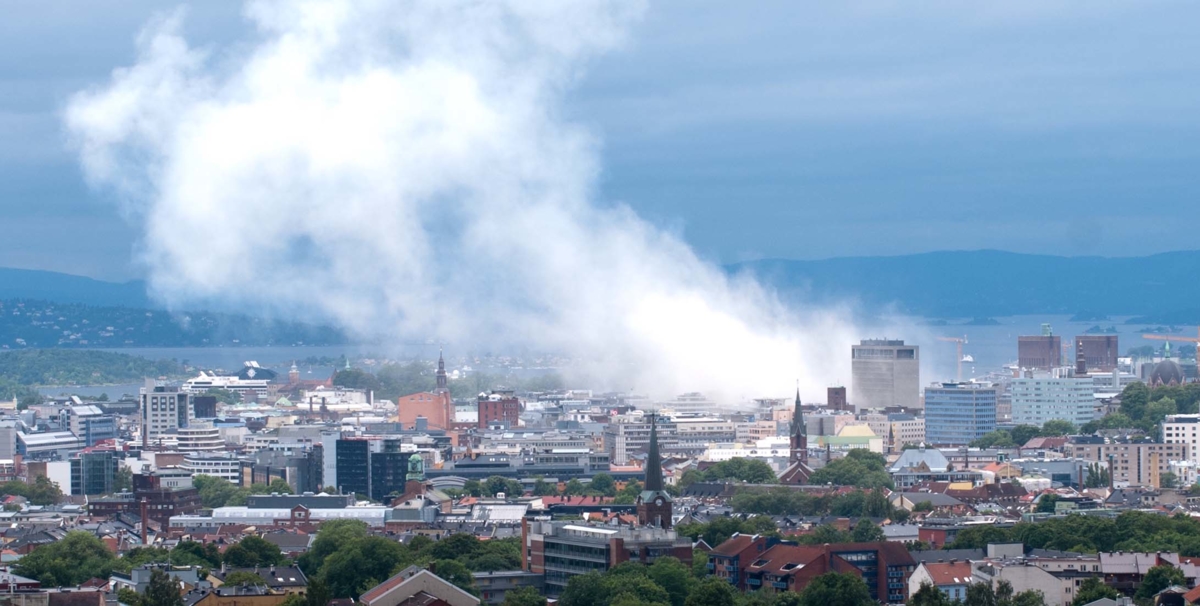 RIGHT-WING EXTREMISM: After the July 22nd attacks in 2011, the Norwegian authorities have decided to allocate funding for research on this type of terrorism.

NUPI researcher Tore Bjørgo is to lead a new centre for research on right-wing extremism. The University of Oslo has been granted NOK 50 million to establish the centre. 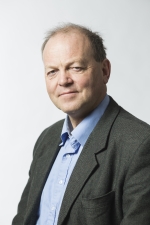 The Research Council of Norway has channelled the funding through the research programme SAMRISK. The centre is to be organized under the University of Oslo (UiO), after tough competition with the University of Bergen (UiB) and Oslo and Akershus University College (HiOA).

‘We are proud to have the possibility to establish a centre for research on right-wing extremism.  In particular, we look forward to being able to draw on the considerable expertise in this field’, says Tore Bjørgo according to UiO’s web pages.

Bjørgo himself has extensive experience in terrorism research. He is Professor in Police Science at the Norwegian Police University College and also holds a 20% position as adjunct research professor at NUPI.

‘The global flow of refugees has led to hate-crimes, violence and arson at refugee reception centres. This has happened in Sweden but also in Norway. In addition there are terrorist attacks, as in Paris earlier this month. That was jihadist terrorism, but terrorism is also expected to lead to more right-wing violence, Bjørgo goes on to explain.

He points out that Norway already has a strong tradition of research on jihadism, but adds, ‘However, in the past 10 to 15 years we have not had similar research on right-wing extremism.’

‘This centre will help to strengthen research on right-wing extremism and give us a better foundation for preventing and dealing with right-wing extremism’, says Arvid Hallén, Chief Executive Officer at the Research Council of Norway, as quoted on the Council’s website.

Norway’s Revised National Budget for 2015 allocated funds for a centre for research on right-wing extremism and related fields. After the terrorist attacks of 22 July 2011 there is a great need for better knowledge of right-wing extremism, and for disseminating such knowledge, writes the Research Council of Norway on their website, citing Minister of Education and Research, Torbjørn Røe Isaksen.

‘Knowledge and insight can help in the fight against extremism. Prevention is important to ensure basic values such as democracy, human rights and security.’

This new research centre – to be known as the Centre for Research on Extremism (C-REX): Right-Wing Extremism, Hate-Crime and Political Violence – will initially be established for a period of five years.