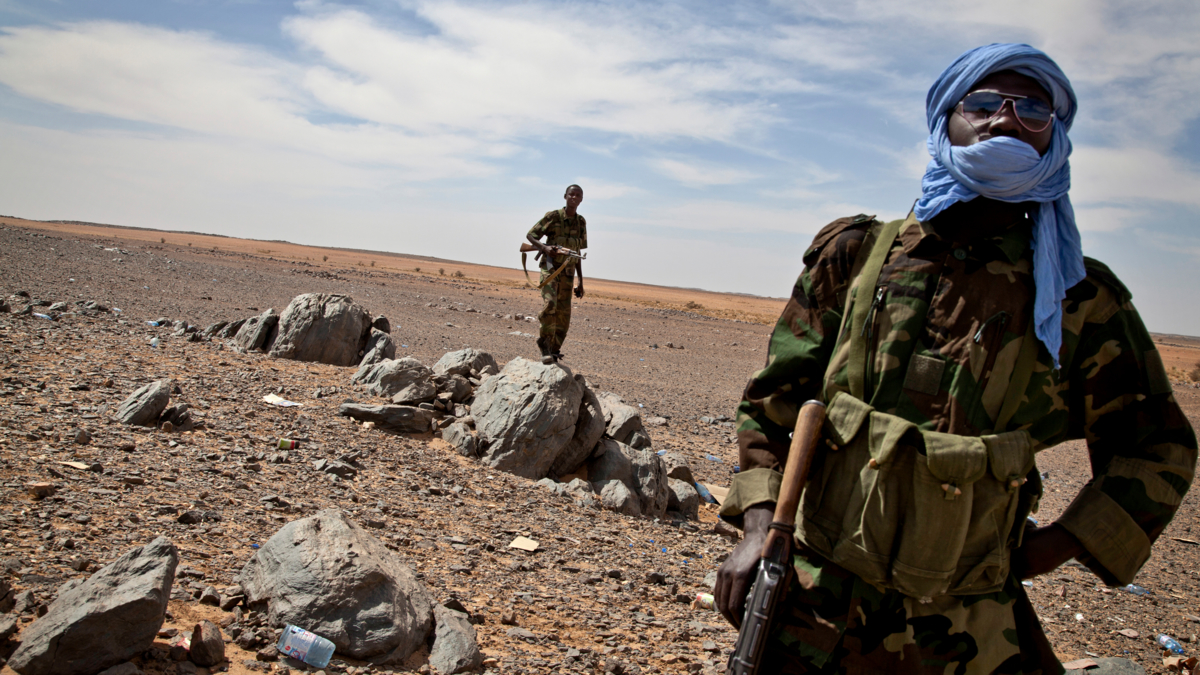 Mali at the cusp of UN peace operations reform

Whilst UN peacekeeping is more critical than ever, it is also under severe pressure, writes Cedric de Coning.

On 29 June, the UN Security Council renewed and expanded the mandate of the UN mission in Mali (MINUSMA), amidst a peace operations review and following the signing of a new peace agreement in Mali. Whilst UN peacekeeping is more critical than ever, it is also under severe pressure.

On the one hand, peacekeeping numbers and costs are at an all-time high, while on the other, peacekeepers are operating in more complex and dangerous environments than ever before. This has raised questions as to whether or not UN peacekeeping, as currently configured, is fit for its purpose.

Cognizant of this shift and the issues it raises, the UN Secretary General appointed Nobel Peace Laureate and former President of Timor Leste, José Ramos-Horta, to head a High-level Independent Panel to review UN peace operations. The Panel submitted its report on 16 June 2015.

The UN mission in Mali (MINUSMA) is a good example of the kind of challenges UN peace operations face today. Since July 2013, 35 peacekeepers have been killed and more than 130 wounded in Mali. This is the highest number of casualties in a UN operation in 20 years.

The high number of fatalities and injuries is largely due to asymmetric terrorist attacks on the UN, including the use of improvised explosive devices.

From conflict resolution to management

The threats the UN is facing in Mali are closely linked to its mandate to help the government in Bamako to extend its authority and control over the North of Mali. This mandate puts the UN in direct confrontation with those armed groups and political factions campaigning for more autonomy for the North.

The UN’s mandate in Mali reflects a significant shift in UN peacekeeping from conflict resolution to conflict management.

A decade ago, most UN peacekeepers were engaged in post-conflict peace agreement implementation missions in countries like Sierra Leone, Burundi, Liberia and Sudan. Today, approximately two thirds of UN peacekeepers are deployed in ongoing conflict.

Towards a full spectrum approach

Over the last 20 years, the UN has developed a significant operational political and peacemaking capacity.

A division of work has emerged whereby UN peacekeeping missions are increasingly limited to containing violence, whilst UN special political missions and special envoys are tasked with pursuing the political track and working with others that play a leading role in seeking political solutions – like Algeria in the Mali case. As a result, the Ramos-Horta panel recommends that the UN should move away from the current sharp distinction between peacekeeping and special political missions and, instead, adopt a full spectrum peace operations approach that can be adapted to the specific and changing needs on the ground.

The missions in the Central African Republic (MINUSCA), the Democratic Republic of the Congo (DRC) (MONUSCO), and Mali (MINUSMA) are indicative of this shift and represent a new category of UN stabilization operations. These missions are tasked to protect a government and its people against aggressors identified by the UN Security Council and, in the case of the Force Intervention Brigade in eastern DRC, to undertake offensive operations to forcefully disarm and neutralize armed groups.

The government of Mali has asked the UN to deploy a similar intervention brigade in northern Mali, however, thus far the UN has argued that the current mandate is sufficiently robust. However, the UN acknowledges that what is lacking is UN troops with the capabilities, enablers, and support to implement the mandate. The Dutch and French foreign ministers have called for more European countries to contribute forces and enablers to the mission in Mali.

Recommendations from the Panel

In light of these challenges it is not surprising that the Panel’s guidance on the outer limits of the use of force in peacekeeping was eagerly anticipated. The Panel recognized that the UN Security Council has the prerogative to deploy peace operations with enforcement tasks, but its advice is that such mandates should be given with extreme caution because the UN is not well suited to combat operations.

The Panel also states that UN troops should not undertake military counter-terrorism operations. In addition, in a recommendation that fits Mali like a glove, the Panel says that where a parallel non-UN force is engaged in offensive combat operations (e.g., the French operation Barkhane), it is important for the UN to maintain a clear division of labour and distinction of roles.

However, the Panel’s report goes much further than addressing the military dimensions of peace operations. In fact, the main messages of the report is that the UN must get much more serious about conflict prevention; invest in strategic partnerships with the African Union and other regional organizations; and place people firmly at the centre of its peace operations.

The Panel emphasizes that force can only be meaningfully applied in a peace operations context if it is part of a political strategy to achieve peace. The Panel also reminds us that the main efforts of any peace operation must be directed towards leveraging national actors to create a political framework within which the underlying drivers of the conflict can be addressed – such as center-periphery marginalization in the case of Mali – and the legitimate interests of the whole population met.

The best hope for peace and stability in Mali now lies with the recently signed Algerian-led peace agreement, but the UN mission will need to remain vigilant so that it can contain potential spoilers and help shape a political and security environment that is conducive to the successful implementation of the peace agreement.

This article was first published on The Broker.