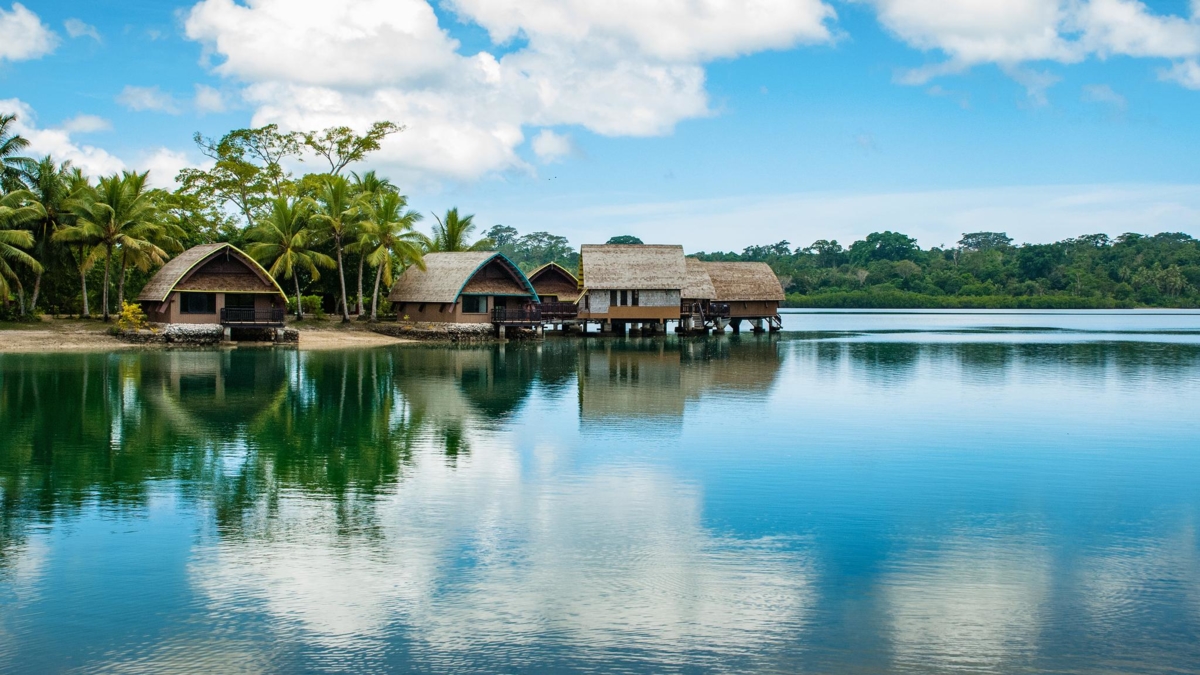 CHALLENGES: The small nation of Vanuatu has had to juggle many domestic political issues, including government instability, at the same time as a more challenging regional situation.

The South Pacific may be geographically isolated from many other parts of the world, but the political visibility of many Pacific micro-states is on the rise. Senior research fellow Marc Lanteigne analyzes Vanuatu in new book.

Over the past few years, there have been greater efforts by governments and scholars to pay further attention to the ‘Pacific’ part of the Asia-Pacific region.

The South Pacific may be geographically isolated from many other parts of the world, but the region’s historical ties with Europe and growing interest in the region from the United States as well as major Asia actors, has raised the political visibility of many Pacific micro-states.

Marc Lanteigne, after extensive fieldwork in the South Pacific, has written about the politics of Vanuatu for the book Pacific Ways: Government and Politics in the Pacific Islands, detailing its politics after independence in 1980.

This small nation of 253 thousand persons has had to juggle many domestic political issues, including government instability, at the same time as a more challenging regional situation.

Vanuatu has had to balance traditional Pacific players such as Australia, New Zealand, the US and Western Europe, with newcomers including China, Japan and Russia. As well, the devastation wrought by Tropical Cyclone Pam in March 2015, and the island nation’s attempts to rebuild, were symbols of the growing vulnerability of the South Pacific to climate change.

The book, now published in a second edition, provides expert chapters examining the politics of each Pacific Island state and territory, discussing its historical background and colonial experience, its constitutional framework, political institutions, political parties, elections and electoral systems, and problems and prospects.

It demonstrates how, although there may once have been a singular 'Pacific way' or at least the ideal of one, there are now a variety of 'Pacific ways', diverse approaches to the fundamental problems of power and political choice common to all societies.