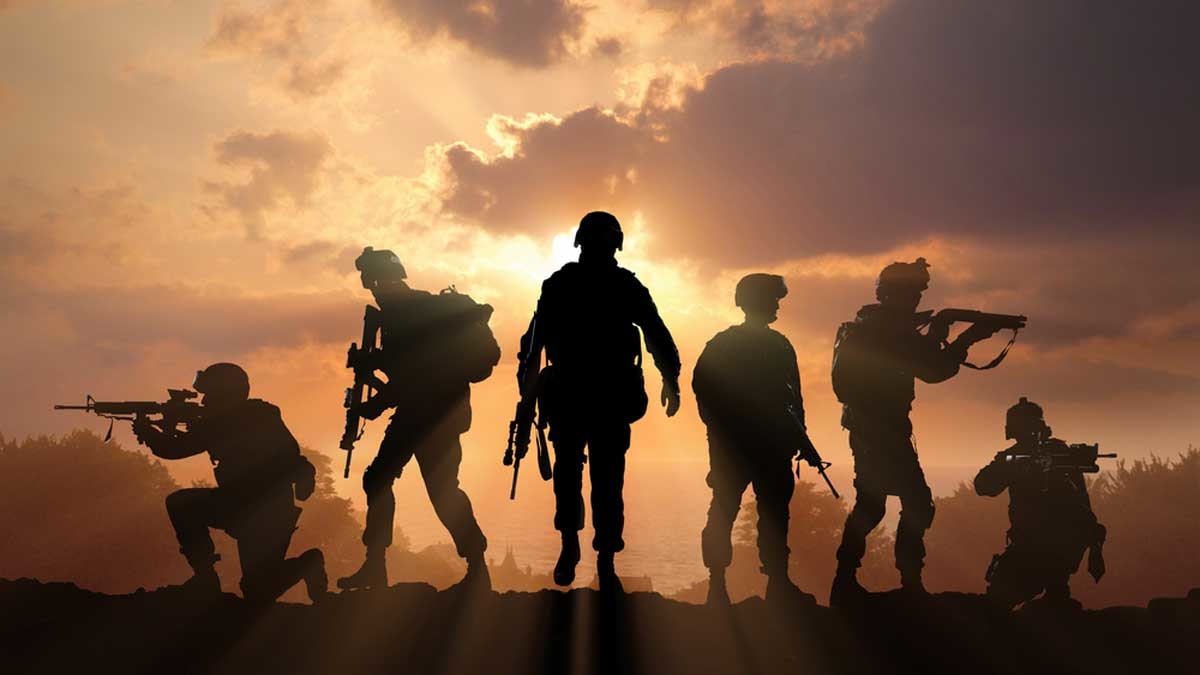 Dark Clouds and Different Horizons for the NATO Members: What will they focus in Warszaw?

NATO summit in July: How will NATO cope?

What are the threats for NATO today? How will the NATO summit in Warsaw cope with the new security landscape?

Looking for more insights in NATO? NUPI has organized a series of events on the topic. You can view them all on YouTube.

Since the previous NATO summit in Wales, the security challenges have increased on the brink of the NATO area – both to the east and south of its borders. But also within its own borders the security challenges are plentiful as the terror in Paris and in Brussels reminds us. In short: We live in an unsecure world with clear and immediate as well as more complex and undefined insecurities.

We have asked head of NUPIs Research Group on Security and Defence, Karsten Friis, to feature some of the main topics for the summit. ‘In doing so’, he says, ‘I would like to refer to some recent Policy Briefs from our department at NUPI’ (see fact box).

NUPI: To be effective, it is important for any organization to be internally coherent. What is the situation in that respect among the NATO members, Karsten Friis?
‘We observe varying positions among member countries regarding Russia and to which degree it constitutes a threat. The Baltic states and Poland tend to be more concerned than the rest, while others are talking about loosening up the EU sanctions on Russia this year. Brexit and strengthening of political fringe parties in many NATO countries is not a good foundation for solidarity and commons solutions either.’

Friis also mentions the question of burden sharing. ‘The USA has stronger than ever urged European members to pay more for their security and increase their share of the NATO budget.’

Finally, Friis puts forward the fact that different geographical location – in a time with many weak and fragile European economies – easily leads to differing positions on where to concentrate the efforts.

‘Some countries and groups will draw the focus to the East, whereas others look to the South,  the instability in the Middle East and North Africa and related challenges such as ISIL/Daesh, migration and terrorism. To find a good and robust balance between the differing horizons requires outstanding political work’, Friis summarizes.

NUPI: ‘In the Wales summit in 2014, the trend was to partly withdraw from an out of area perspective to more of collective security in the NATO area and article V, not least due to Russian aggression on the Crimea and in Eastern Ukraine. Do you forecast any new swing in the pendulum regarding this question?

‘First, unless Putin engages in new military adventures, NATO is unlikely to strengthen its deterrence further than what is agreed in Warsaw. The appetite for binding more allied troops up in these reassurance and stand-by units is limited.  It’s expensive as well.’

‘Over time, more immediate tasks related to crisis management may again dominate NATOs agenda. Military capacity building, patrolling and surveillance of the Mediterranean may become important tasks.  One of the questions being discussed these days in NATO is if and eventually how NATO should be involved in Libya.’

NUPI: What about enlargement and open door policy, much debated topics in previous summits?

‘Montenegro will soon become the 29th member of the alliance, and now the debate goes on in Sweden whether to join or not. The yes-side has grown somewhat, but many people are still undecided. But should Sweden decide to join, Finland is likely to follow suit, and that would obviously significantly change the security architecture in Northern Europe. In a positive way, I must add.’

‘When it comes to membership for Ukraine and Georgia – two former USSR republics – we all know these are hot potatoes. In my mind, it looks like an eventual membership for the two is less on the agenda today than a few years ago.’

NUPI: In typical NATO language, acronyms flourishes, for example when it comes to deployment of forces: RAP, EFP, NRF, VJTF … Readiness Action Plan, Enhanced Forward Presence, NATO Response Force, and Very High Readiness Joint Task Force. Can you please give a short intro to these and the relation between them?

‘The summit will likely enhance a deterrence element both to deter adversaries to the East and also to calm Eastern members. In short: it’s about two land elements: Firstly, the Enhanced Forward Presence, which consists of four continuously rotating multinational battalions in the Baltic countries and Poland, often described as “trip wires”.’

‘Secondly, it's the reinforcement part, through the NRF and its spearhead force, the VJTF, in addition to follow-on forces and contingency plans. Air and sea components come in addition. Furthermore, the US has on its own a rotational brigade in the Eastern countries.’

‘However, few of these forces are new, but they are reorganized and are exercising more frequently. Taken together, plus the nuclear dimension, it’s all meant to show adversaries that NATO has both the political will and military capacities to stand up.’

No reason to panic

NUPI: Finally, have those times gone when state leaders dared to promise a new world order and a kind of “absolute” security?

‘What we have been talking about here are the so-called “low probability – high impact” scenarios, where conventional armed forces play a key role. But for most citizens the “higher probability – lower impact” scenarios are more relevant; such as terrorist attacks. Armed forces and NATO only have a limited role to counter such threats, it is primarily a law enforcement responsibility.’

‘Providing such security is perhaps more about risk management – to manage the many, new, unpredictable and complex risks – to produce an acceptable level of insecurity. Still, we must not forget that statistically, living in the West in 2016 is probably the safest time and place any human being has ever been throughout history. So don't panic.’