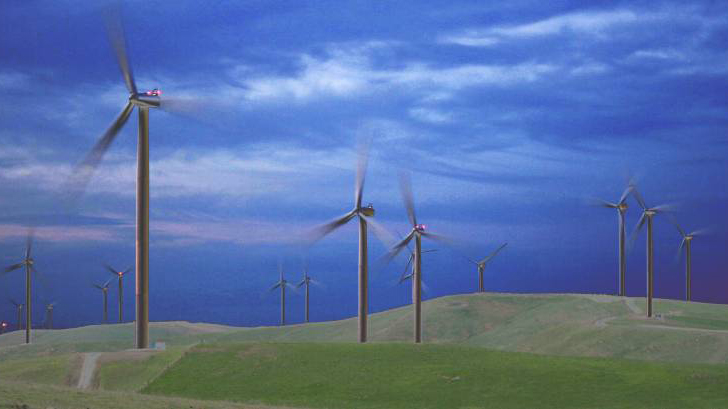 TIME TO UP THE ANTE: One possible criterion of IRENA’s success is whether nation-states draw on the agency in their policy-making on energy issues. Otherwise IRENA risks becoming merely symbolic, Indra Øverland (NUPI) and Gunilla Reischl (UI) note in a new article.

So how is the International Renewable Energy Agency (IRENA), founded in 2009, doing?

This is the main question Research Professor Indra Øverland and Senior Research Fellow Gunilla Reischl set out to answer in their new article “A Place in the Sun? IRENA’s position in the global energy governance landscape” published in the journal International Environmental Agreements: Politics, Law and Economics.

The two researchers represent respectively NUPI and its Swedish sister institute, the Swedish institute of International Affairs (UI), which have been cooperating on the study of international energy governance.

‘Potential to go much further’

IRENA was established to promote adoption and sustainable use of renewable energy. It has more than 170 member states. Today, the organization mostly provides indirect policy support and produces analyses and statistics on renewables.

‘IRENA is doing pretty good, but still has the potential to go much further – and probably will,’ Indra Øverland sums up.

‘Considering the extreme growth in renewables and the resources available to the IEA, IRENA could probably get lot more voluntary contributions out of its member states and use the additional funding to get more done.’

‘Time to up the ante’

‘It has taken time to establish a headquarters and hire the first staff, but now it may be time to up the ante. This point can be interpreted both positively and negatively. On the one hand it means that IRENA has not entirely fulfilled its potential yet – could it have moved faster? On the other hand, it means that there is a great potential for growth,’ explains Øverland.

One possible criterion of IRENA’s success is whether nation-states draw on the agency in their policy-making on energy issues. Otherwise IRENA risks becoming merely symbolic, the authors note in their article.

‘To some extent, states are already beginning to pay attention to the output from IRENA, but the organization still has a long way to accumulate data, publications and reporting on a scale similar to the IEA [The International Energy Agency],’ says Øverland.

Want to learn more about NUPI's research on these issues? Check out our energy and climate resources, and visit the Energy Programme.