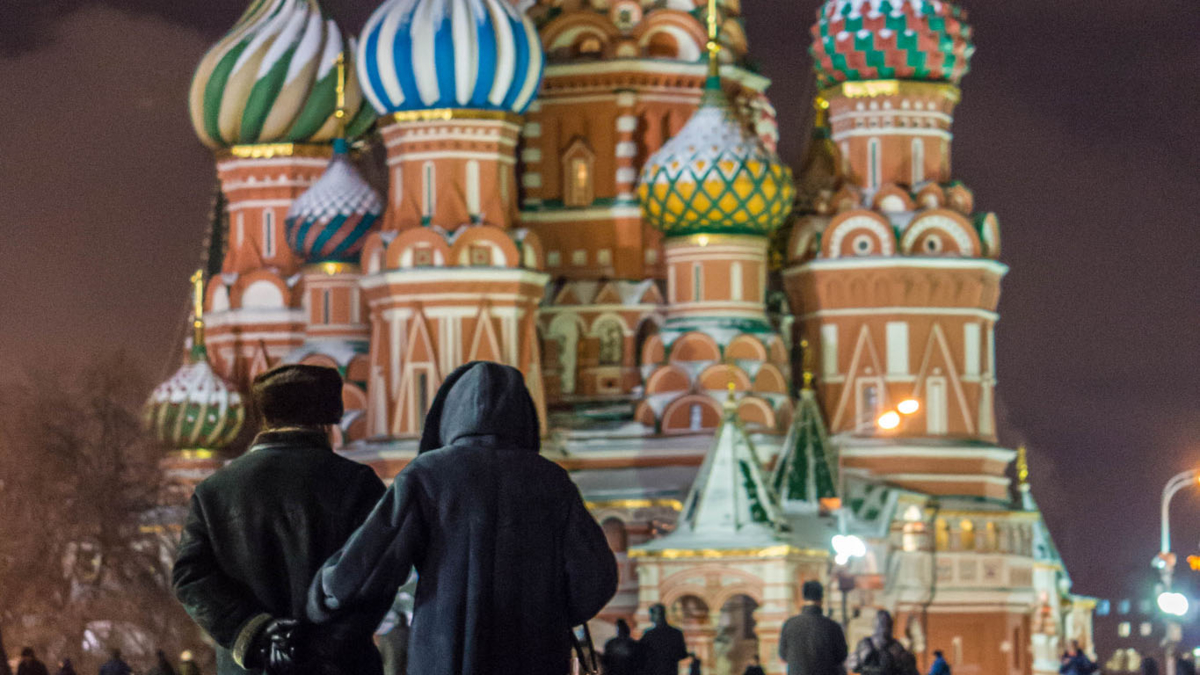 Is Russia turning it's back to the West? Or is the turn exaggerated?

NEW BOOK: Is Russia turning its back on the West?

Has Russia strengthened its ties to East Asia – pulled back from the West?

'Together we have carefully tended the tree of Russian–Chinese relations. Now as autumn sets in, it’s harvest time, it’s time to harvest the fruit', China’s President Xi Jinping said after a meeting with his Russian counterpart Vladimir Putin in Beijing in 2014.
In the wake of the annexation of Crimea, it seemed that Russia and China had indeed hit it off in several areas.
In their new book, Russia's Turn to the East, senior research fellows at NUPI, Helge Blakkisrud and Elana Wilson Rowe, discuss whether Russia’s apparent turn to the East is based on its tense relationship with the West.

Despite this, Rowe and Blakkisrud do not see Russia’s warm feelings for the East as being linked to its cold front towards the West.

‘This turn to the East has deeper roots than the Ukraine crisis. The intensity of Russia–China cooperation has not changed significantly after the annexation of Crimea’, says Rowe.

It is more likely that what has increased is the attention to diplomatic relations as well as financial breakthroughs, in Russia, in China and in the West, according to the two researchers.

‘East Asia is a region in rapid economic growth. It is only natural for the Russians to seek new markets in China, Japan or South Korea. Still, the eastern orientation is probably exaggerated in a Russian context. That is why it’s important to distinguish between individual slogans and policy programmes, and actually implemented actions, whether domestic and in diplomatic relations’, Blakkisrud points out.

Blakkisrud and Rowe see Russia’s alleged shift towards the East as focused mainly on domestic matters.

‘This is more a question of the Russian government wanting to develop the eastern part of the country. To Moscow, the Russian Far East constitutes an extreme periphery. The region is rich in resources, but it is underdeveloped and underpopulated. The intention has been to stop out-emigration and get the economy going – and the best solution seems to be to open up for foreign investments and interact with East Asia’, explains Blakkisrud.

This book is an edited volume, with contributions by the two editors as well as British, Korea, Norwegian and Russian researchers, and is based on research financed by the Korea Foundation and the Norwegian Ministry of Foreign Affairs.