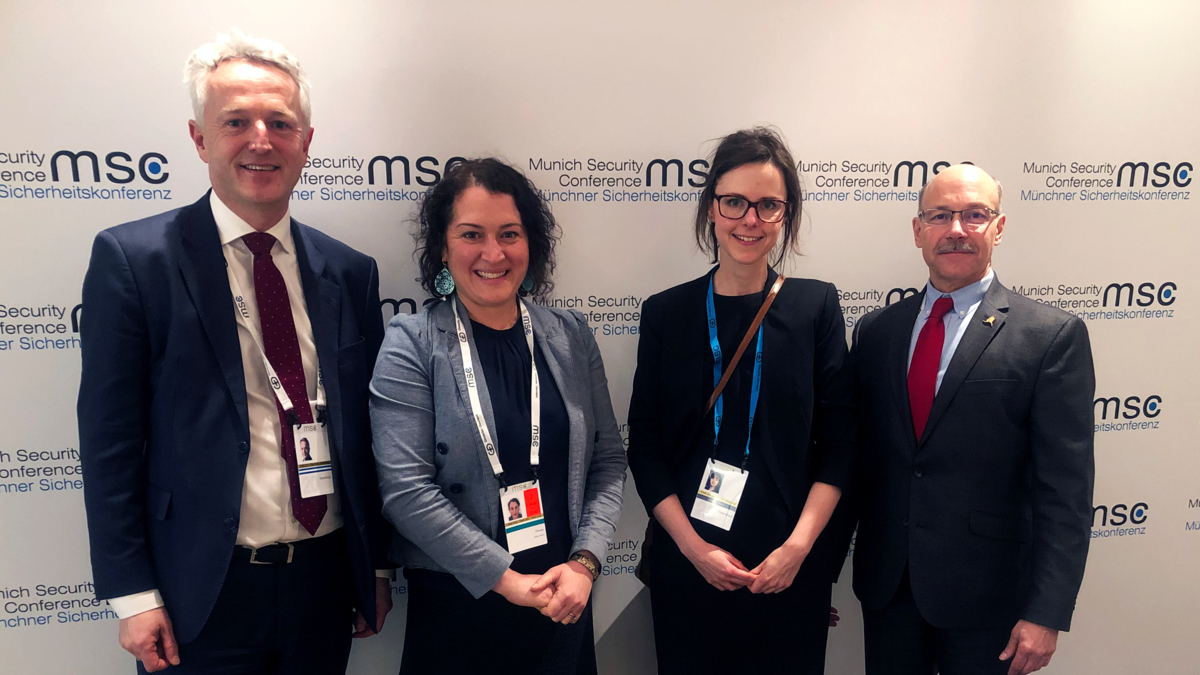 NUPI@MSC: How do we meet the challenges in a changing Arctic? 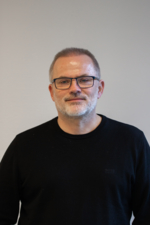 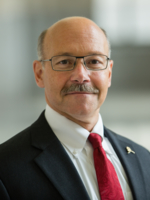 The Arctic environment is heating more than twice the global average due to climate change. What will this mean from a security policy viewpoint?

This is what a team of NUPI researchers together with Woodrow Wilson International Center for Scholars has taken a closer look at. In a brand-new report published by the Munich Security Conference, NUPI colleagues Ulf Sverdrup, Elana Wilson Rowe, Karsten Friis and Geir Hønneland, and Mike Sfraga from the Polar Institute, Wilson Center, write about what security policy challenges a rapidly changing climate can lead to in the Arctic.

The report is a background paper for a roundtable on Arctic security at the Munich Security Conference 2020. MSC is one of the biggest and most influential conferences on international security policy. The topic of Arctic security is one of the agenda points for the conference this year. The roundtable discussion will focus especially on challenges with and opportunities for multilateral cooperation in the region. This partnership between the MSC, Wilson Center and NUPI is a three-year long collaboration which will involve writing shorter and more comprehensive reports to facilitate debate on key Arctic issues.

- This cooperation is very exciting for us, and we are looking forward to working with such an important actor as the MSC. We also appreciate that this cooperation with the MSC has brought an opportunity to work closely with the Wilson Center, says NUPI Director Ulf Svedrup.

The Arctic is changing

The report analyses what has helped sustain and generate regional Arctic stability and on regional security risks and consequences of intensified global great power competition.

The researchers emphasize that even if the Arctic is more peaceful than many other regions in the world, it is not immune to future tension and conflict points in part due to its vast, important and rapidly changing environment.

- The shock-year of the 2007 Arctic sea ice low really brought home the idea that the Arctic was going to be seasonally ice-free due to climate change in the near future. Since then, Arctic states have concluded four binding agreements meant to contribute to a safe and sustainable Arctic Ocean, says Research Professor at NUPI, Elana Wilson Rowe.

She has been doing research on the Arctic for many years, and she is now working on the prestigious ERC funded project LORAX on regional politics in several locations, including the Arctic.

The future cooperation with MSC and Wilson Center

Even if there has been taken measures in the Arctic, the work is not yet finished, according to Rowe. Can Arctic states be even more proactive and take precautionary steps to minimize tension, promote quality of life for Arctic residents and protect the environment as the Arctic Ocean emerges as an open global sea?

- We pose rather than answer these questions in the report. This makes the next phase of cooperation with MSC and the Wilson Center so exciting and important. We will be expanding the circle of experts from our first report to build an interdisciplinary, international team that will summarize the state of existing knowledge on how Arctic governance is affected by great power competition and a shaken liberal order. The expert community can also look forward to the longer format MSC report coming out in early 2021, says Rowe.