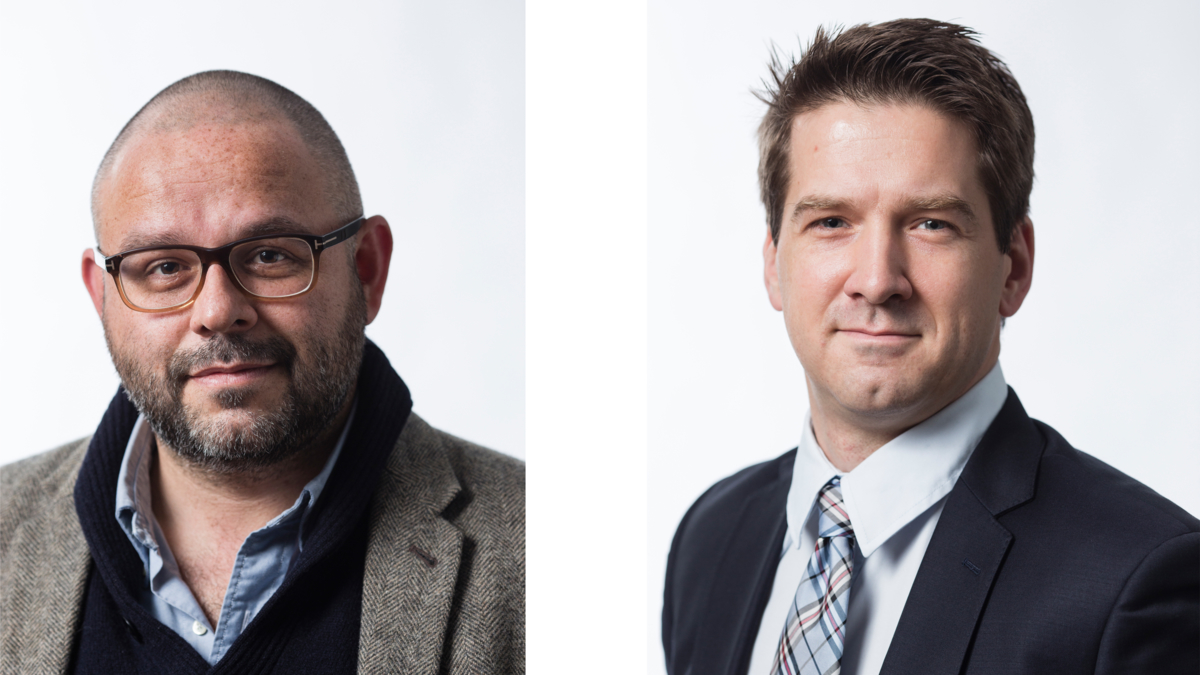 NUPI-researchers has looked at different ways the history has been used in constructivism.

How do scholars of International Relations working with a broadly “constructivist” theoretical apparatus approach history in their analyses? This is the overarching question of this article written by Senior Research Fellows at NUPI, Halvard Leira and Benjamin de Carvalho, with the title: Construction time again: History in Constructivist IR Scholarship

The article will be of interest to anyone curious about how the past can inform analyses of world politics, and how history can be used without being abused.