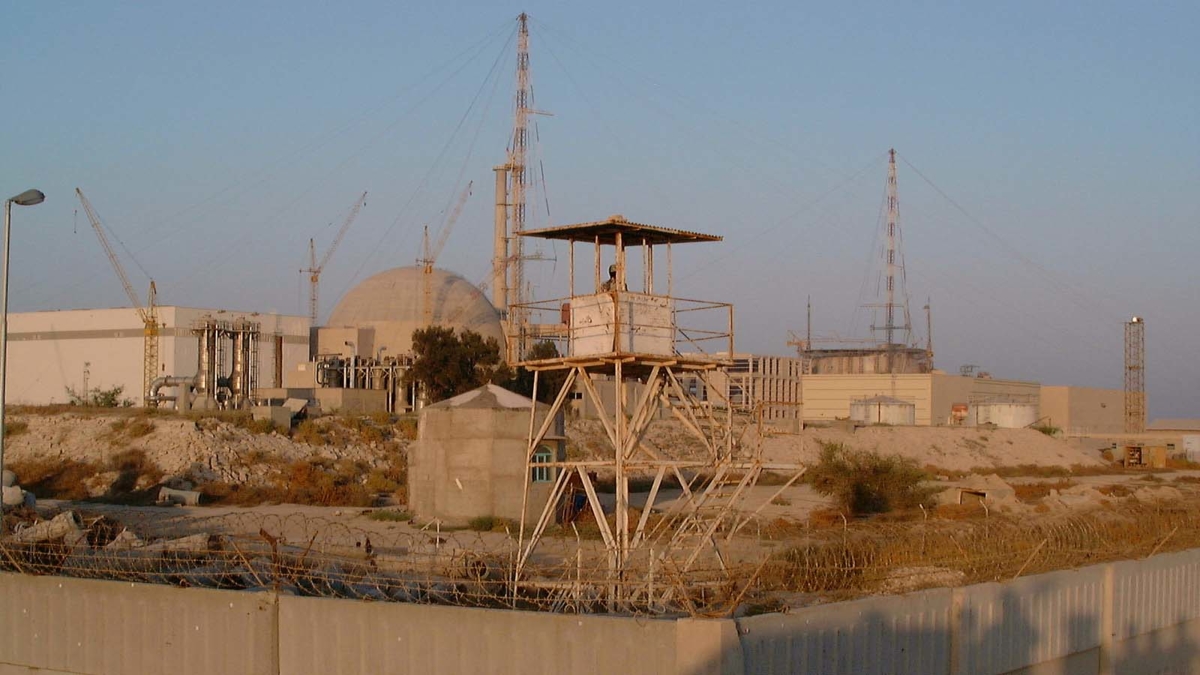 AREA OF CONFLICT: Iran's nuclear power program has been a source of conflict.

The newest paper in NUPI’s article series on the Nuclear Agreement with Iran establishes the history of how the parties have ended up where they are today and what is needed to satisfy the conditions of the agreement in the course of the next few months.

In this paper, Robert Kelley tries to establish the history of how the parties of the nuclear agreement with Iran reached their current impasse, how the “Joint Plan of Action” on Iran’s nuclear program of November 2013 was reached, and what must happen to satisfy the conditions of the agreement over its six-month projected life.

He emphasizes that the P5+1 (the five permanent members of the UN Security Council) and the International Atomic Energy Agency (IAEA) have become more realistic about their objectives in inspecting Iran from a legal basis, and are turning their efforts to doing the existing legal job as well as possible. Iran has made a big concession in diluting its 20% enriched material and making its nuclear program more transparent.

Robert Kelley is a former nuclear weapons analyst with over 35 years of experience in nuclear weapons issues at Los Alamos National Laboratory and other US Laboratories, and a former Director at the International Atomic Energy Agency focused on analysis of weapons-related nonproliferation issues.