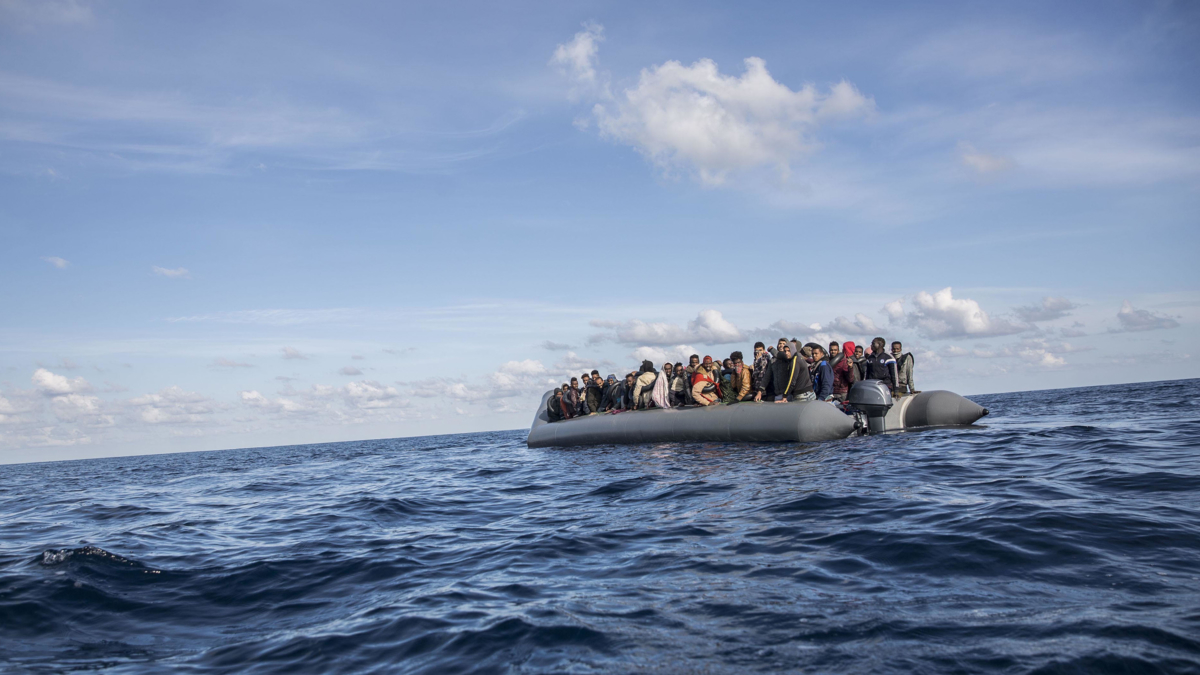 DEVELOPMENT AID = LESS MIGRATION? Is development assistance an effective way to regulate emigration from developing countries, and under what conditions? This is one of the questions that will be put under scrutiny by Norwegian and Polish researchers in the new EEA-funded project Migration and Development: Sharing Knowledge between Norway and Poland (MiDeShare).

What is the relationship between migration and development? 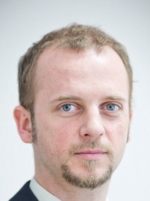 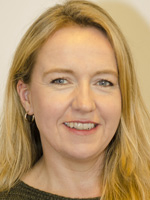 Since the global migration and refugee crisis reached Europe in 2015, a chorus of politicians across the continent vowed to “address the root causes of migration”. But do we fully understand what these “root causes” are, and if so, do we have the right tools to address them? Is, for instance, development assistance an effective way to regulate emigration from developing countries, and under what conditions?

These questions will be put under scrutiny by Norwegian and Polish researchers in the new EEA-funded project Migration and Development: Sharing Knowledge between Norway and Poland (MiDeShare). The two-year project is a collaboration between NUPI and the Polish Institute of International Affairs (PISM) and will be led by Patryk Kugiel, Senior Analyst at PISM.

The aim of the project is to improve our understanding of the relationship between migration and development in order to suggest more effective policies for addressing root causes of migration. MiDeShare will also function as an important platform for knowledge sharing between Poland and Norway in this field.

On September 24, the project partners met to discuss these issues at MiDeShare’s kick-off seminar in Warsaw titled Why do people migrate? Understanding root causes, finding right responses to international migration. 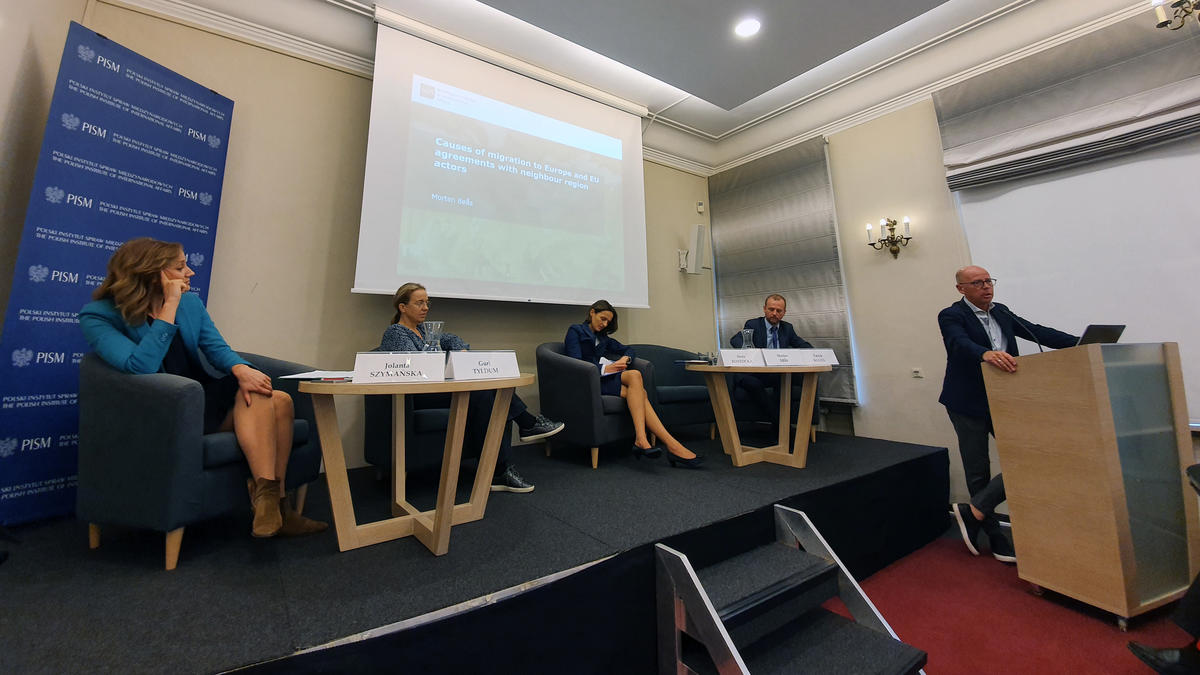 There is a widespread perception that development is the best way to stop mass migration from Global South to Europe.

Yet, the relationship between the two is more complex – rising incomes and growing economies can both hamper as well as facilitate emigration from developing countries. Increased economic growth can lead to less migration, but not in isolation from broader development processes, including legitimate and transparent institutions and credible democratization that increases citizens’ trust in their states and their own long-term well-being.

This means we need to better understand this relationship to design and implement development cooperation policy that address real root causes of migration in weak and fragile states.

Current approaches do not address root causes of migration

It is the sheer volume, not the phenomenon itself, that is new about the patterns we see today, Bøås stated in his introductory remarks. According to the Norwegian Refugee Council, over 70 million people are currently displaced. This is 2,3 million more than in 2018. It is the seventh year in a row that the numbers are rising.

The massive influx of refugees and migrants in 2015 coincided with several terrorist attacks in European cities, leading the EU to boost its frontiers through “externalised” border management, Bøås explained. This involves a number of measures outside the EU, including deals with third countries where migrants come from or transits through, as for example Turkey, Libya, and Niger.

A major problem in this regard, which the MiDeShare project will examine closer, is that these measures does not address, and might even enhance, the root causes of irregular migration, according to Bøås. While the current migration regime has resulted in a drastic reduction in the number of arrivals, it doesn’t address the reasons why people chose to leave their homes, and even risk their lives, to reach Europe in the first place.

Erstad argued that the EU’s current approach towards irregular migration is a short-term solution: while the number of people arriving in Europe has decreased significantly, the number of displaced people is increasing. Closing the borders has therefore forced people to seek refuge in countries experiencing varying levels of state fragility and low administrative capacity, resulting in increased pressure on systems that are already struggling to stay afloat.

In other words, current measures have done little to help European frontier states such as Greece; sending- and transit countries such as Libya and Niger; and last, but not least, migrants and refugees that are finding themselves in a hopeless life situation in these countries. In addition, little is still known about the unintended consequences of current policies, as the NUPI-led EUNPACK project has pointed to.

In short, more research on how to better address root causes will be crucial for European states to find a more long-term and sustainable approach. The research team hopes the MiDeShare project will be a small, but important contribution to achieve this.