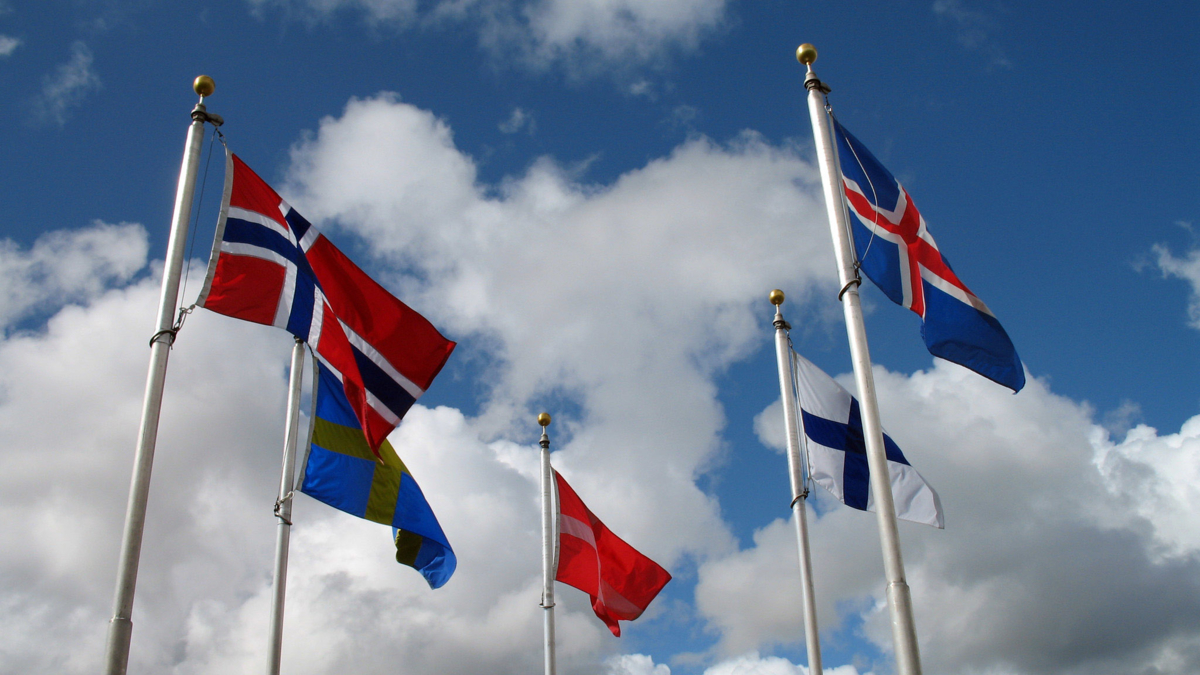 Nordic research cooperation is more important than ever in a rapidly changing world: concrete proposals for developing cooperation

The Nordic Ministers of Foreign Affairs were meeting 10 February. Their virtual meeting was an opportunity to discuss the potential for increased Nordic research cooperation at a time where the world around us is changing rapidly.

Institute of International Affairs at the University of Iceland (IIA)

Unexpected and practically unpredicted events have turned our perceptions of the world upside down, such as Brexit and a new European agenda, the continued rise of China, growing challenges to democracy, Russia’s posturing and actions, the global threat posed by climate change and of course the unprecedented challenges of tackling a worldwide pandemic. Add to this that the Biden administration is setting a new agenda. In fact, we are witnessing dramatic changes to the world as we know it.

It is important for us ”Nordics” to work together. We need to have the proper tools to better understand and face these international changes as well as the challenges of the future. It is also important to understand where our countries have different interests, perceptions and policies. To contribute to understanding current and future changes we need to nurture a strong and vibrant research environment focused on the field of international relations.

The changes in the world will have an impact on our societies in the Nordic countries and affect the room for maneuvering in foreign and security policy. The security environment has changed profoundly in the Baltic Sea region after incidents such as Russia’s annexation of Crimea, at the same time as the Arctic is gaining significant new great power interests, partly due to the impact of climate change. Altogether, we have witnessed the liberal world order with emphasis on respect for rule of law, human rights and democracy to be challenged in many ways, also in Europe. These values are of key importance to the Nordic states, and should not be overlooked

Independent and high-quality research about international relations is an important element in our Nordic democratic societies. Researchers contribute to public policy and debate by analyzing and researching many of the burning international issues affecting our societies. Our five Nordic institutes are dedicated to high quality research of international relations and foreign policy. We already have some cooperation and concrete research projects, including an exchange scheme funded by the Nordic Council of Ministers that has been very fruitful but will end in August this year.

A recent report commissioned by the Nordic Ministers of Foreign Affairs (authored by Björn Bjarnason, former Minister of Justice and Education in Iceland), explored the possibilities for enhanced Nordic cooperation in a number of areas. The report suggested numerous new initiatives to further strengthen the cooperation between the governments. The report also called for increased research cooperation between our Nordic Foreign Policy research institutes. Bjarnason suggested establishing and funding a dedicated research program within the overall framework of NordForsk in order to substantially enhance Nordic cooperation in tackling pressing international issues.  Such a program should cover the five Nordic countries with an estimated budget of ten million DKK per year with a five-year timespan.

We support the suggestion Bjarnason brings forward in his report and share the belief that there is great potential to further develop our Nordic cooperation.

We thus respectfully urge our political decision-makers to consider the very concrete recommendations in the Bjarnason report about enhanced Nordic research cooperation in the field of international relations.

We remain invested in enhancing Nordic research cooperation and would like to draw attention to some of the areas where our societies would benefit from knowledge-production, such as:

The combination of funding for such research and developing closer networks between researchers might also pave the way for what could in reality be a “virtual Nordic institute” in the future. In order to maintain the Nordics’ global status as proactive and responsible actors in the rapidly changing world, we also need high-quality and diverse Nordic research cooperation.

Pia Hansson, Director, Institute of International Affairs at the University of Iceland (IIA)