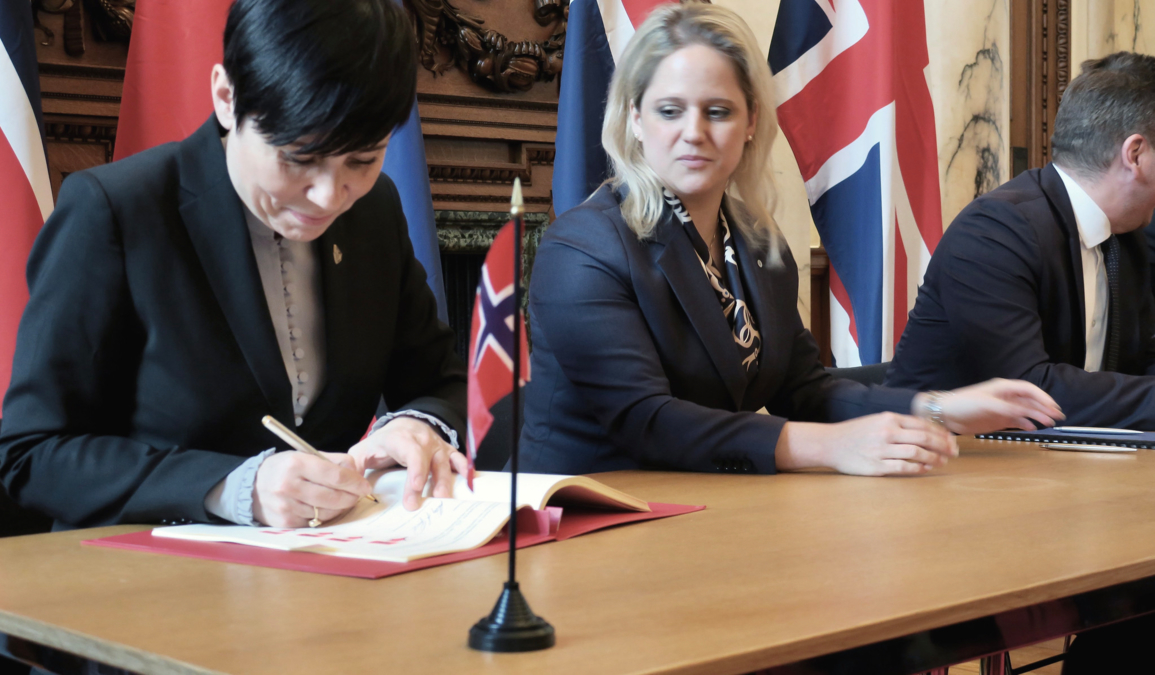 Foreign Minister Ine Eriksen Søreide signing the agreement with the UK on their leaving the EEA. Liechtenstein.s Foreign Minister, Katrin Eggenberger to the right. (flickr.com/photos/utenriksdept)

Norwegians adapting to a changing world

The world as we have come to know it is changing. How do Norwegians respond to these changes? What are their views of Norwegian foreign policy? 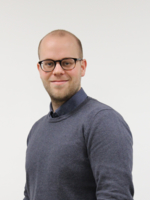 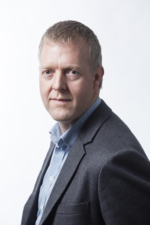 Some of the core principles of the rules-based liberal international order are being challenged. The established truths and practices that we have based our foreign policies on are put into question.

Just before the Corona crisis hit Norway, NUPI conducted an opinion poll in the Norwegian population asking about foreign and security policy.

The answers we got tell the story of a people adapting reluctantly to international change.

In an analysis of the survey results, NUPI researcher Øyvind Svendsen sums up some of the findings:

- We find that Norwegians are interested in preserving the status quo, at least where multilateralism and global cooperation are concerned. At the same time, we are sceptical about cooperating closely with Russia and China, and also increasingly towards the U.S. 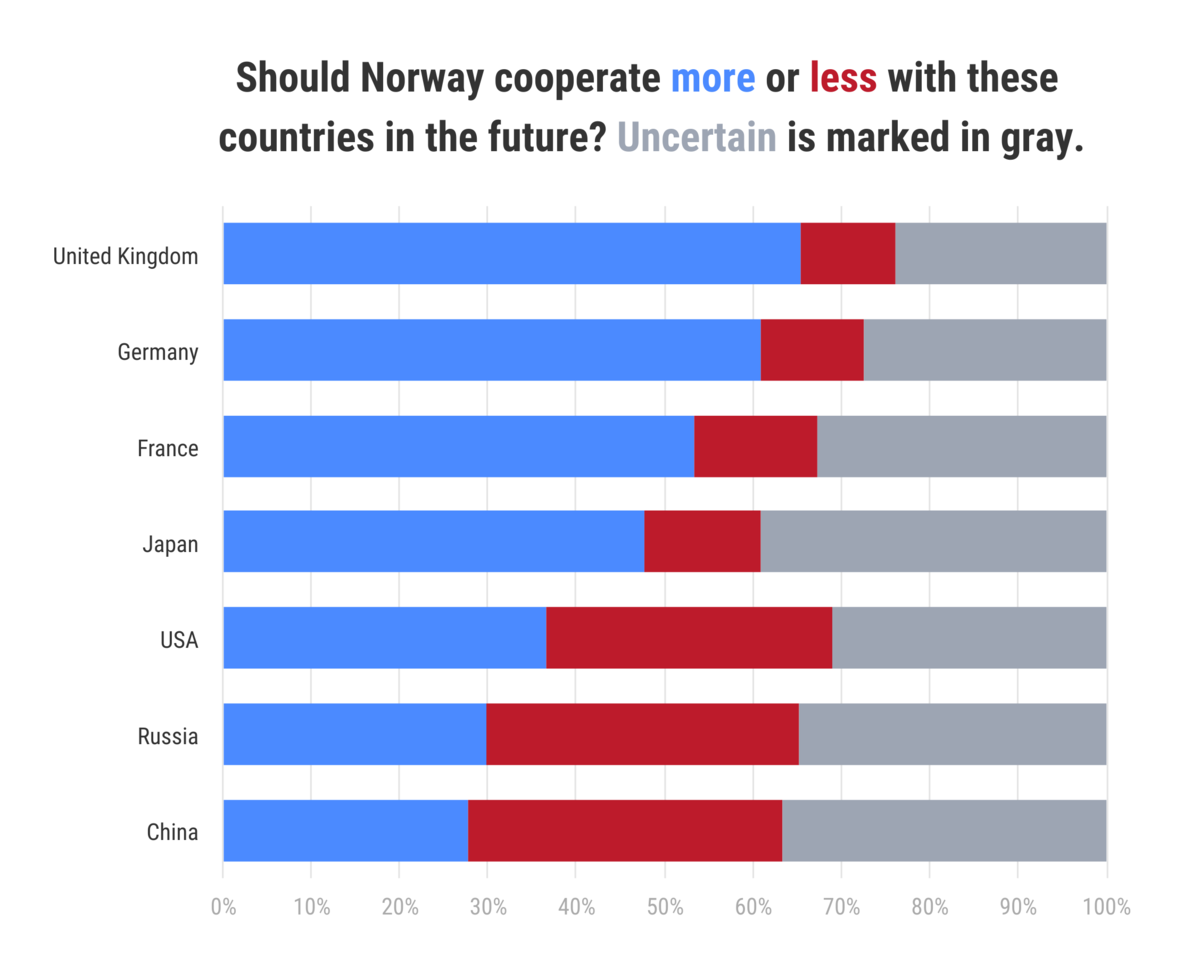 - We also see a slight Europeanist trend, with broad support for cooperation with European partners Germany, France and the UK. And on Brexit, we find that Norwegians want cooperation in foreign policy not to be hampered by the troubled UK exit from the EU.

- But, we are still firmly decided on not joining the European Union, and quite content with our current agreements with the EU.

The survey data also show signs of an emerging pragmatism on Norwegian foreign policy amongst Norwegians, when we analyse it in light of the changing international order. Attitudes towards the USA and US policies are less positive than we have seen traditionally, and there seems to be a growing interest in seeing Norway and Europe take more responsibility for itself in foreign policy. In general, however, Norwegians are only moderately concerned about the threats facing Norway.

Listen to the podcast where Øyvind Svendsen and Åsmund Weltzien discusses the survey analysis here:

The survey has been financed by Konrad Adenauer Stiftung and the Norwegian Ministry of Foreign Affairs.