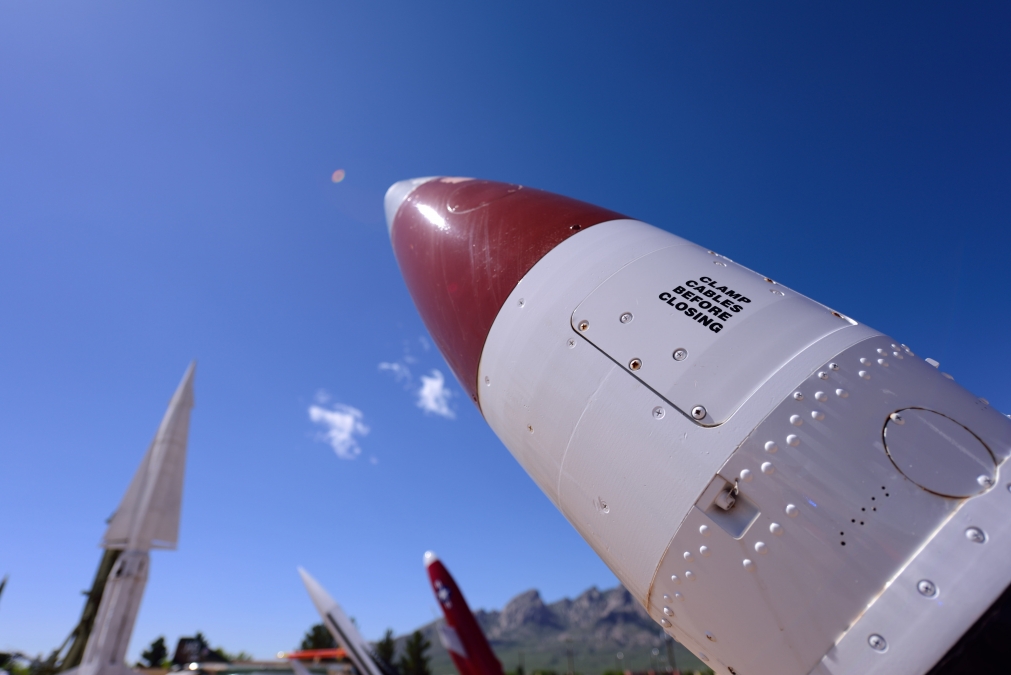 The hope for a final non-proliferation treaty on nuclear weapons are high, but the chances for disarmament seem bleak, according to a new brief.

The 2015 Review Conference of the Parties to the Treaty on the Non-Proliferation of Nuclear Weapons (NPT) is held from 27 April to 22 May 2015 at UN Headquarters.

The NPT is a landmark international treaty whose objective is to prevent the spread of nuclear weapons and weapons technology, to promote cooperation in the peaceful uses of nuclear energy and to further the goal of achieving nuclear disarmament and general and complete disarmament, the UN states through their web pages. The NPT represents the only binding commitment in a multilateral treaty to the goal of disarmament by the nuclear-weapon States (NWS).

In a new brief, former Egyptian ambassador and UN inspector Mounir Zahran addresses key issues of concern for the ongoing NPT Review Conference. The Joint Comprehensive Plan of Action (JCPOA) between the P5+1 countries and Iran and the prospect of a final agreement by the end of June is a positive sign for the NPT. However, on the key issue of nuclear disarmament the situation is bleak.

Some nuclear-weapon states are modernizing their arsenals and others are expanding them. Ambassador Zahran reviews the legal commitments that states have undertaken in the field of disarmament, and the pursuit of a zone free of weapons of mass destruction in the Middle East. He urges all states in the region to accede to the existing weapons of mass destruction treaties.

According to the UN, The 2015 Review Conference is expected to consider a number of key issues, including: universality of the Treaty; nuclear disarmament, including specific practical measures; nuclear non-proliferation, including the promoting and strengthening of safeguards; measures to advance the peaceful use of nuclear energy, safety and security; regional disarmament and non-proliferation; implementation of the 1995 resolution on the Middle East; measures to address withdrawal from the Treaty; measures to further strengthen the review process; and ways to promote engagement with civil society in strengthening NPT norms and in promoting disarmament education.