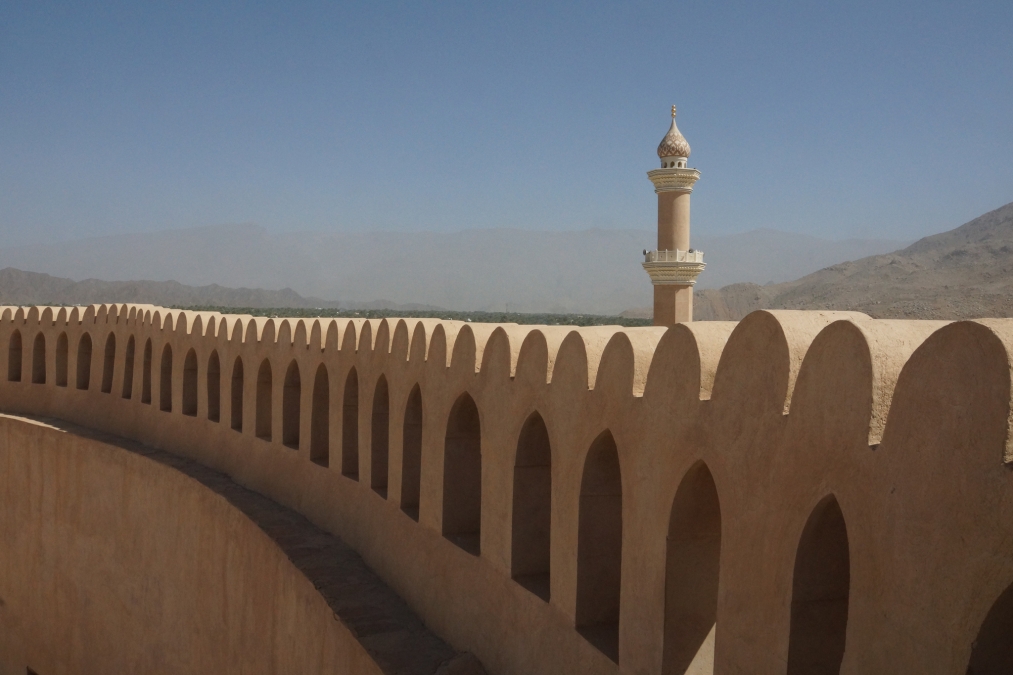 DISCRETION: Oman have long espoused quiet diplomacy in a spirit of politeness and discretion.

Omans’s role in quiet diplomacy is the topic for the fourth paper in NUPI’s article series on the Iran nuclear agreement.

Secret talks between Iran and the United States, starting in Oman in March 2013, prepared the ground for the November 24 nuclear agreement (“Joint Plan of Action”) between the big powers and Iran. Conducting a foreign policy aimed at good relations with all its neighbors, Oman have long espoused quiet diplomacy in a spirit of politeness and discretion.

Other characteristics of Omani foreign policy are tolerance, deep-rooted pragmatism, and an aversion to sectarian and ideological conflict. Different from some other Arab governments, Oman does not fear Iran.

This article is written by Jeremy Jones, who runs a strategic consultancy based in Oxford, UK. He is also Senior Associate Member at the Oxford Centre for Islamic Studies, UK; Senior Fellow for International Relations at the National Council for US Arab relations in Washington DC; and Research Fellow at the Dubai School of Government, UAE. He is author (with Nicholas Ridout) of the book Oman, Culture and Diplomacy, Edinburgh University Press (2012).