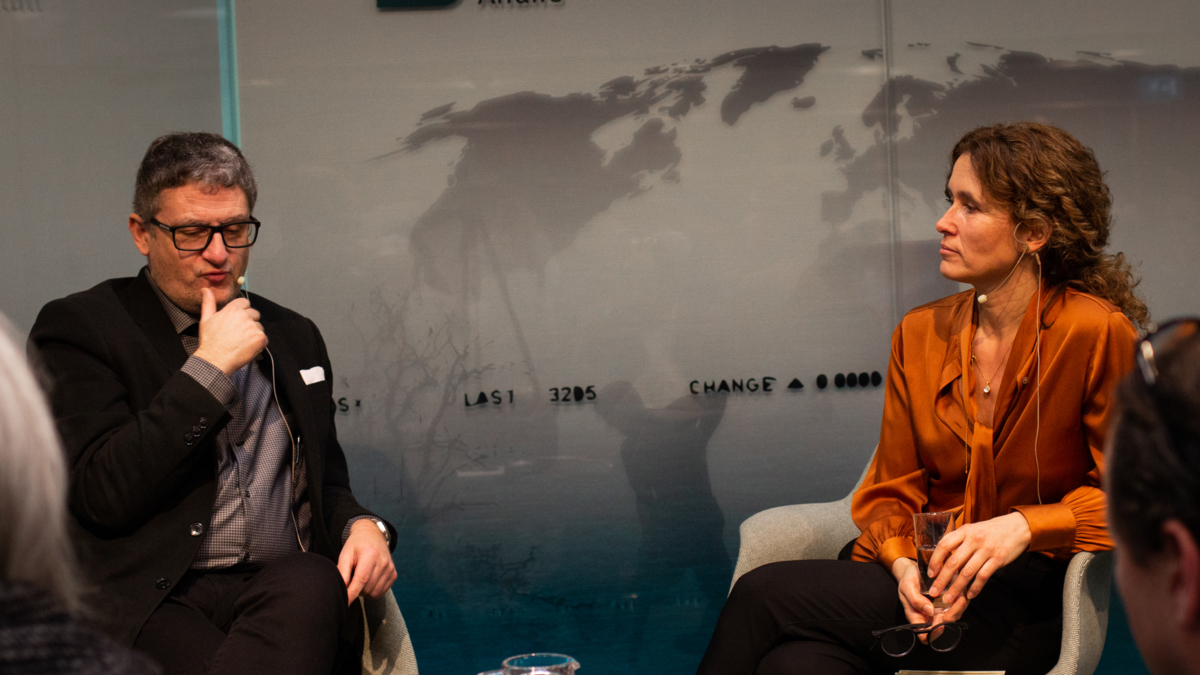 By blaming Vladimir Putin for everything that we dislike in the West, we will fail to address the real issues, according to Mark Galeotti, author of the book We Need to Talk About Putin. 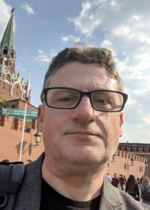 Honorary Professor at the UCL School of Slavonic and East European Studies, and Senior Associate Fellow at the Royal United Services Institute

– We have all kinds of good reasons to complain about Putin. However, what worries me is that we have increasingly mobilised Putin as the source of all our evils. He is the Blofeld in the most recent Bond iteration, the London-based author and veteran Russia-watcher told the NUPI audience.

– I would dearly love to blame Putin for Brexit. Whether it’s people wanting to blame Putin for Trump or the widespread legitimacy crisis crippling the West, the honest answer is that he is not the one to blame. His state will take the fullest advantage of these incidents, but Putin has no magic mind control powers. This becomes a way of using Putin as a scapegoat, and therefore not having to look at what the real issues are.

Last Wednesday, Galeotti joined NUPI’s Julie Wilhelmsen for a conversation about his book We Need to Talk About Putin and the myths surrounding the Russian president. According to the author, the characterisation of Putin as an “omnipotent evil mastermind”, overshadows many of the positive developments that have taken place in Russia:

– We must realise that there still is a vital civil society in Russia, and still excellent work is being done by phenomenally brave investigative journalists. All these things get lost in this monomaniacal fixation on this one demonic grandmaster figure.

Galeotti sees Putin as a representative of a generation of Russians, who had their early formative career experiences in the last years of the Soviet era.

– Then, overnight, they went from being a citizen of a superpower to a citizen of a ramshackled country, considered to be a problem rather than a player in international relations. And that’s a hard thing to get over.

Listen to the entire conversation on Putin – the man and the myths – here: