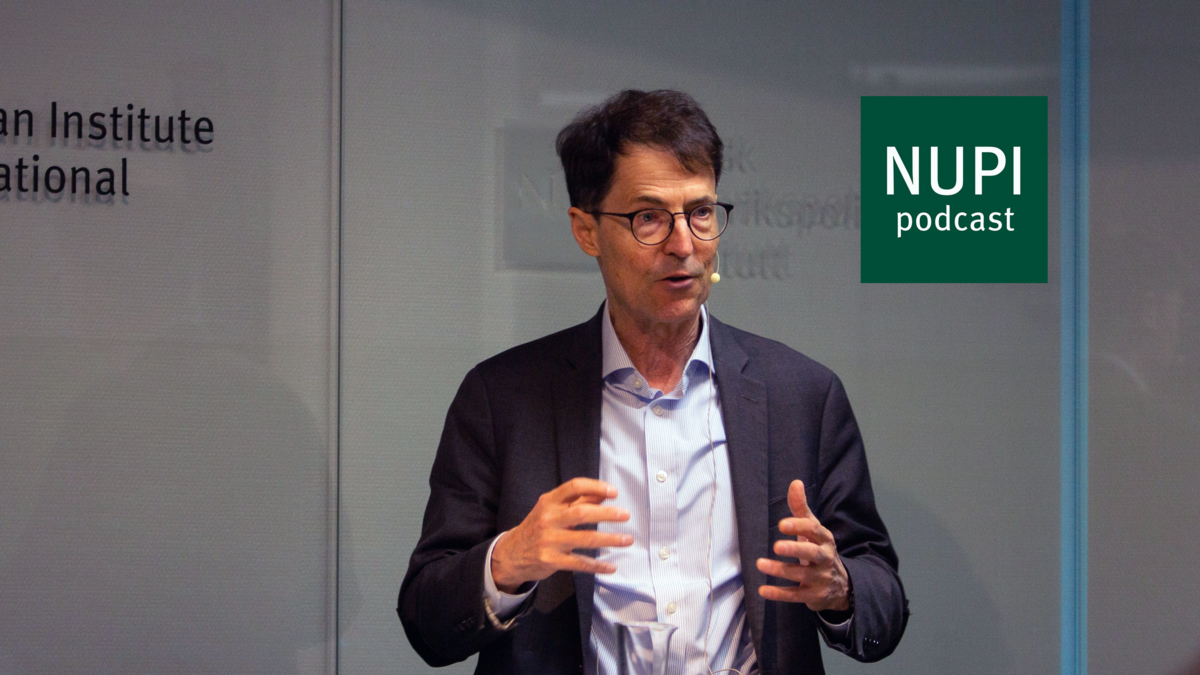 PODCAST: Why populism? Why here? Why now?

Are we living through a populist moment, or is the term just a journalistic cliché? 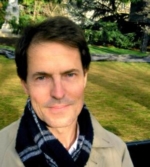 Earlier this month, Rogers Brubaker, Sociology Professor at UCLA, visited NUPI to debate the concept of populism, and the phenomenon to which it refers. Brubaker defended both the use of ‘populism’ as an analytic category and the characterization of the last year as a ‘populist moment’.

Populism as a concept

Professor Brubaker started with the concept of populism, addressing three major reasons for scepticism towards the term:

However, the concept of populism should not be dismissed as a lazy journalistic cliché or an ideologically charged political label, Brubaker argued:

By characterizing populism as a discursive and stylistic repertoire, the term can be given analytical purchase. Main elements of this ‘populist repertoire’ include:

When serving as a tool of analysis, the term populism can bring important aspects of contemporary politics into focus.

Populism as a phenomenon

Moreover, the lecture addressed populism as a phenomenon in the world:

How can we explain the (re-)emergence of populism?

Brubaker argued that weakening of political party systems, together with an evolving relationship with the media and new media technologies, have fostered a tendency to address the people directly.

In addition to this generic populism, the large-scale immigration and economic shift of the last decades have created opportunities for claims to protect jobs, benefits, cultural identity etc., he explained.

But why now, and not at any other time in the last decades?

The UCLA Professor suggested that a ‘perfect storm’ is created by the coming-together, or rather active tying-together, of independent economic, refugee and security ‘crises’. The economic crash of the Euro zone and the European refugee crisis are two examples.

Adding to this, we are experiencing a ‘crisis of public knowledge’, not only created by fake news and misinformation, but of the super-abundance and hyper-accessibility of information, Brubaker argued:

“This has weakened the authority of the institutions that produce and disseminate knowledge – universities, science, and especially the press. As a result, a cloud of suspicion shadows all claims to knowledge.”

Not only has this knowledge crisis given populists an opportunity to discredit the press and spread an alternative world view, Brubaker explained: It has also been an opportunity to deepen – or even create – the crises populism claim to respond to, and to sharpen the divisions between people and elite, insiders and outsiders.

Listen to the entire lecture here: