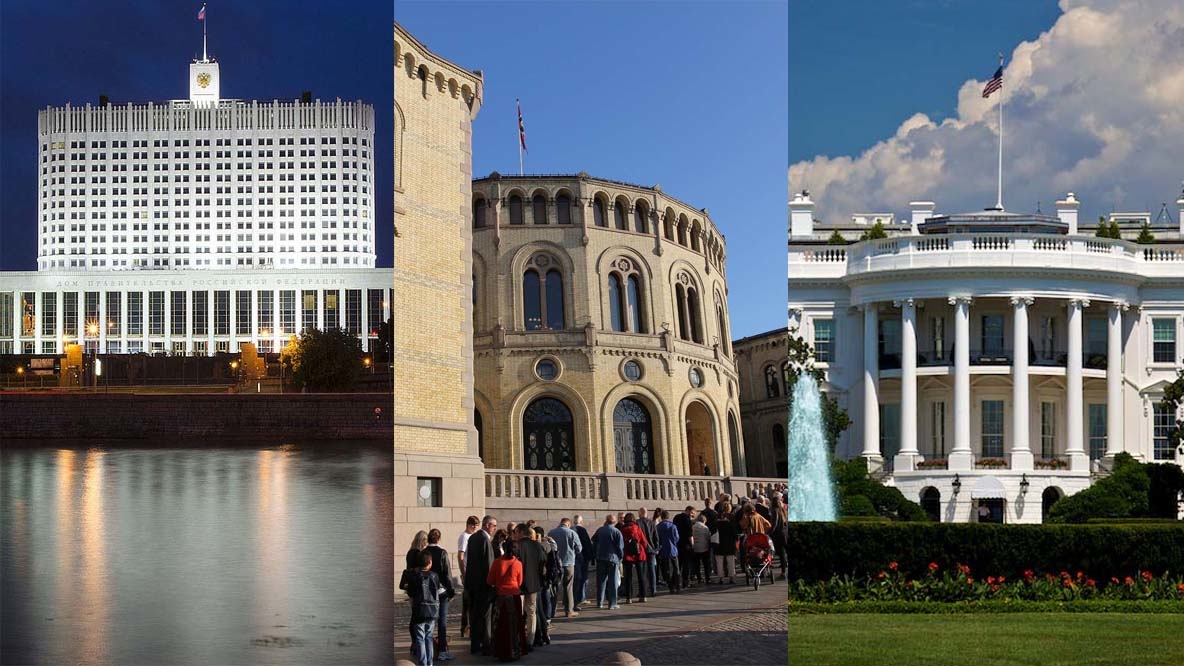 NUPI has been awarded prestigious TOPPFORSK project funding to study how states cope with challenges in the field of power and geo-politics.

Each year the Research Council of Norway distributes billions of NOK through the FRIPRO project-funding scheme, covering all academic disciplines. Competition is fierce, and the Research Council makes it clear that only the best researchers with high-quality projects will receive funding.

This week NUPI was informed that EPOS (Evaluating Power Political Repertoires) will receive NOK 20 million in project support, over a five-year period.

‘We will examine what practices states apply to realize their foreign policy. Politically, this is important because knowing which states are likely to react in which ways to a given situation can help us to be aware of how certain states may opt for military solutions’, explains Iver Neumann, project leader and senior researcher at NUPI.

Neumann continues: ‘Rather than treating economic policy, security policy and cultural policy separately, our idea is to view all of these as alternatives that states may consider in seeking to achieve their goals. States will differ as regards the instruments they employ to this end. For instance,  we can imagine that, faced with a given problem, Norway will react by putting in money, whereas Russia will go for a military approach.’

Among the countries to be studied in the project are China, Colombia, Japan, Norway, Russia, Uganda and the USA.

‘We will study both big and small states, Western and non-Western. We will also compare states to find out which states will look for which solutions, and  under which conditions’, Neumann says.

‘I am really looking forward to this important and timely project, which we will be able to carry out thanks to the great staff at NUPI, our international partners and the Research Council’, comments Ulf Sverdrup, NUPI director.

TOPPFORSK will require 50 per cent co-funding from NUPI, and is set to start in August 2016.