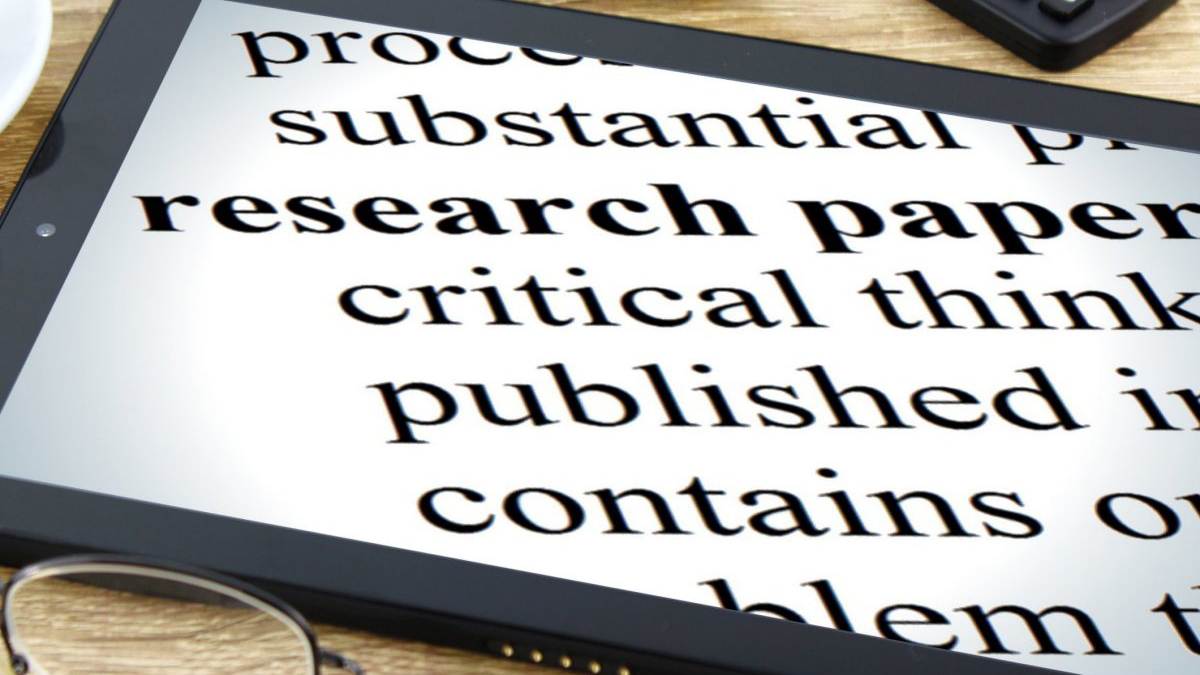 ‘This was a fantastic day for NUPI,’ said director Ulf Sverdrup when commenting this year’s research grant allocations (FRIPRO) from the Research Council Norway on 13 December.

Benjamin de Carvalho and Jon Harald Sande Lie (senior researchers, NUPI) were both awarded grants in the Young Research Talent category. Tine Gade and Morten Bøås (both NUPI) were also awarded a grant for a new FRIPRO project that will study Islamist groups in Lebanon, Iraq, Mali and Lebanon.

The committee for humanities and social sciences (FRIHUMSAM) has distributed 264 million NOK to 35 research projects in total. The projects are to start in 2017. 318 applications were considered in the FRIHUMSAM category, and the final result counts for 10 percent of the sum that was applied for.

'This of course great individual achievements. But at the same time, it's important to say that winning projects is a team effort involving staff in the support functions and other research colleagues,' Sverdrup says.

Overview of all project grants.

‘The same day, we were also told that one of our researchers have made it to the second round for ERC Advanced Grant, Sverdrup said, adding:

‘Congratulations also to the Peace Research Institute Oslo (PRIO) who awarded several grants, and to CMI, who got one. I think it’s safe to say that the Norwegian research institutes on foreign affairs have high quality.’