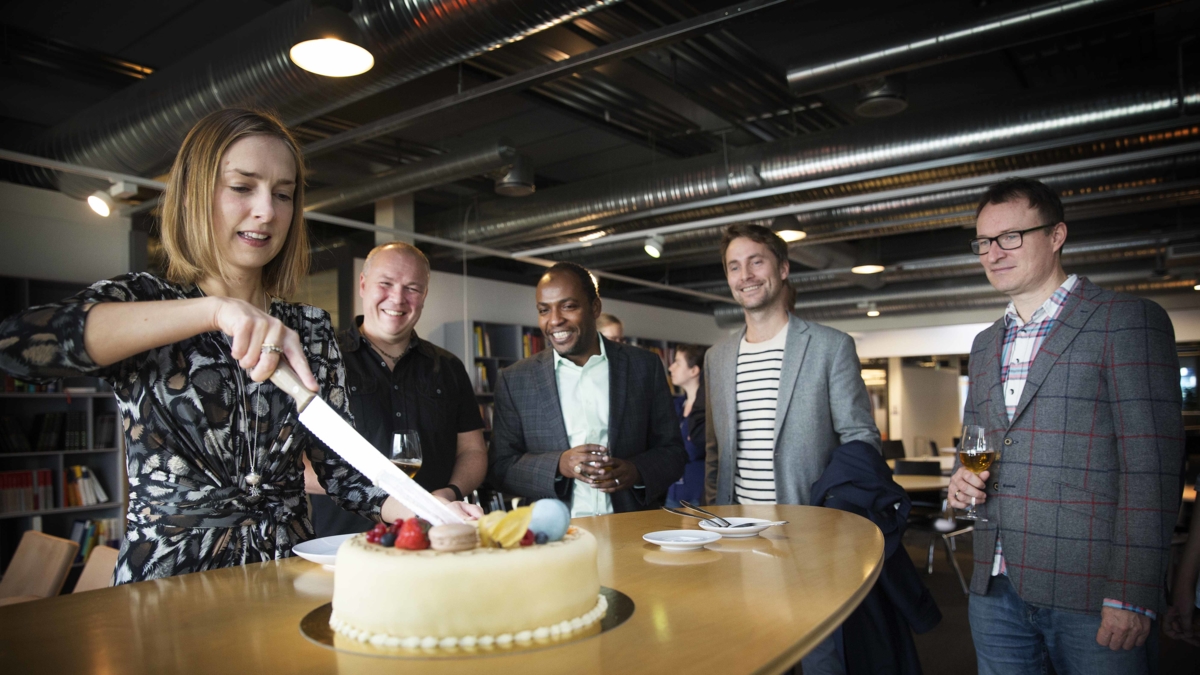 Prestigious project to NUPI on digitalization and the modern world order

New project to investigate vulnerabilities on the Internet and political consequences. 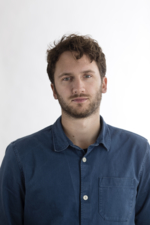 – We have high expectations of you. I have no doubt that your projects will use the grants wisely and be able to come up with results that eventually will benefit Norway as a whole.

This is what the Minister of Research and Higher Education, Iselin Nybø, said yesterday when she gave the good news on the grant of 25 million NOK for the project GAIA, a cooperation between NUPI an Simula. The goal of the GAIA project (funded by the Research Council of Norway's IKTPLUSS initiative) is to increase the knowledge on digital value chains and what challenges they bring. This is a four-year cooperation between SimulaMet, NUPI and several other institutions and organizations. The multidisciplinary range in the project facilitates for the really big questions to be elucidated.

– This is so exciting! We now have the opportunity to draw links between digital value chains, national autonomy and international politics. We are looking forward to working even closer with the unique environment at Simula and the other international institutions, says Senior Research Fellow at NUPI, Niels Nagelhus Schia. He is the coordinator for NUPI's Centre for Cyber Security Studies.

Digitalisation and the relationship between states

NUPI gets ca 9 million NOK in the GAIA project, and will lead two of the work packages investigating several challenges of digitalisation in the the modern world order, including how digitalisation changes the relationship between states.

Digital services that most countries use and depend on are normally not located within the national borders. These services include Facebook, Google, Whatsapp and PayPal, as well as infrastructure and authentication services that are important for national services like healthcare and digital banking. To fully understand the importance of national autonomy and the state as security guarantor, Schia believes that this collaboration between technology and social science is vital.

– Does the digitalised world order lead to more interdependence between states or does it lead to more distrust in international politics? Who holds power in the digital society?  How is this power balanced when the political and economic strength of some private companies becomes as big as the US and China?  How can states enhance the security of their digital critical infrastructure through international arenas? There are so many unanswered questions tied to this, and we believe this project will help us find out more about digital globalization – and to what extent digital autonomy affects democratic processes or national autonomy, says Schia.

During the launch of the project Senior Research Fellow at Simula, Ahmed Elmokashfi, showed how vulnerable digital communication is. An email sent between Norway and China is sent through a number of countries, first southwards in Europe before it gets sent eastwards. The reply gets sent on a different route, through USA. The sender of the email has no control on how it gets routed in the Internet. This also applies for communication inside of Norway that in some cases gets sent through other countries, like USA, Sweden or Russia before it reaches the recipient.

– This has huge importance for controlling communication. Therefore, it is so important to see the technological findings in the context of perspectives on international politics and geopolitics, says Schia.