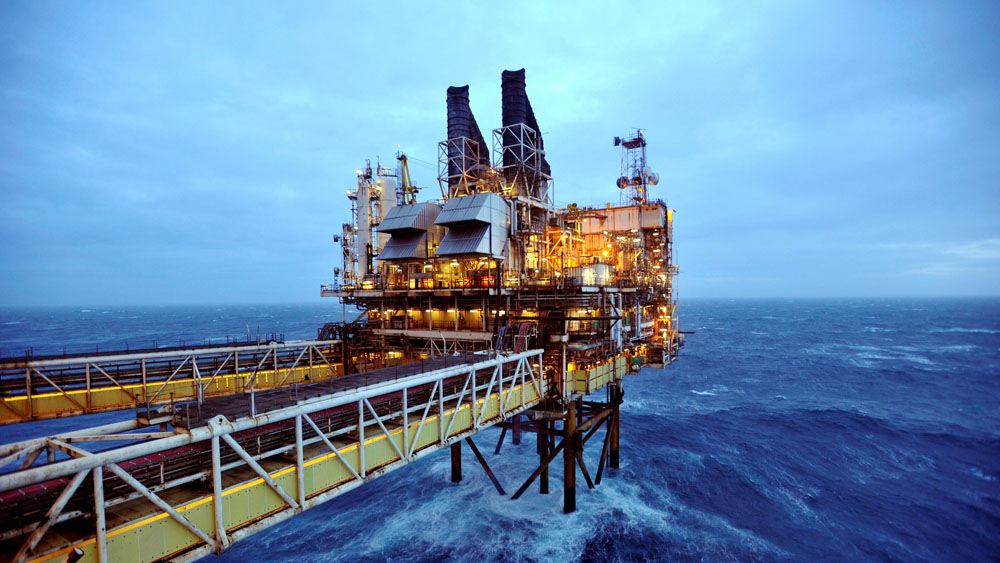 Findings from Public Brainpower (published by Palgrave Macmillan) indicate that good governance of natural resources requires fertile public debate – to conceive new institutions, to provide checks and balances on existing institutions and to ensure their continuous dynamic evolution as the needs of society change.

The 20 contributors to this edited volume explore the strengths and weaknesses of these ideas through case studies of 18 oil and gas-producing countries: Algeria, Angola, Azerbaijan, Canada, Colombia, Egypt, Iraq, Kazakhstan, Libya, the Netherlands, Nigeria, Norway, Qatar, Russia, Saudi Arabia, the UAE, the UK and Venezuela.

The brainpower of independent voices

Indra Øverland is research professor at NUPI, and head of the institute’s Energy Programme. He explains: ‘Public brainpower involves the coexistence of many different actors freely expressing their views: individual citizens, political parties, trade unions, charities, companies, research institutes, religious institutions, the mass media and government institutions. The more independent voices a society has, the greater is its “brainpower”: its memory becomes more comprehensive, the various actors can perform “peer review” on each other’s ideas and arguments, and it becomes more difficult to repress challenging thoughts.

Four of the book chapters are available through Open Access. Read them here:

The major finding from the research presented in this new book is that public debate is important for good governance of natural resources, but that there are other prerequisites as well – including a competent and honest bureaucracy, and the absence of populism.

‘Interestingly, the chapter on Norway finds that, in the early period of the Norwegian petroleum era, developments in some ways seemed to be heading in a corrupt direction under the influence of powerful security-sector actors. Here we can note some striking similarities with Russia; however, in Norway the system gradually developed very differently’, Øverland says.

More public brainpower in the West

Perhaps not surprisingly, Western democracies have an advantage as regards public brainpower. As Øverland explains:

‘Western democracies with strong cultures of open and decentralized public debate tend to have greater public brainpower than closed, authoritarian states with limited freedom of expression. The main reasons why governments restrict public debate and thus limit their public brainpower seem to be fear of being overthrown, and fear of transparency, which could make it more difficult for corrupt actors to siphon money from the petroleum sector.’

However, he points out, the structure and formal design of institutions alone cannot ensure that they will function well: ‘The surrounding societal context is decisive – especially whether that context can provide checks and balances on institutions.’