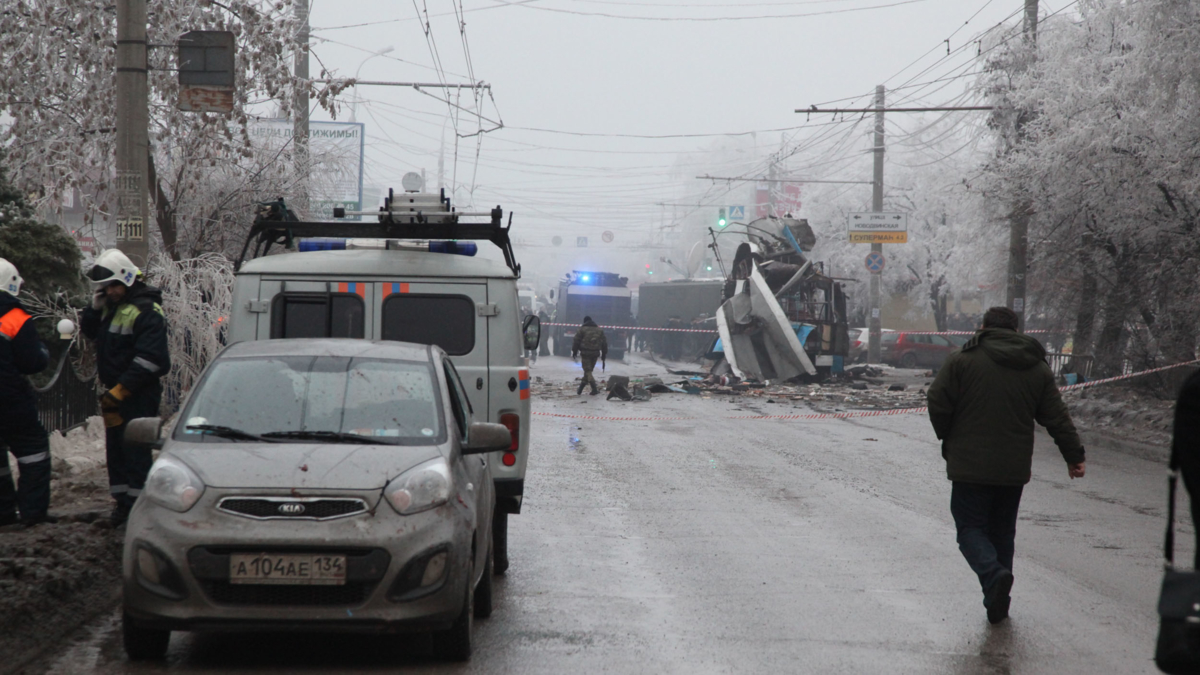 Radical Islam on the rise in Russia

More than any other country in Europe, Russia is struggling with the challenge of Radical Islam.

Since the Chechen wars and the radicalization of the separatist movement, Radical Islam has become a key mode of resistance to Russian rule in the North Caucasus, in particular in the Muslim republics of Dagestan, Ingushetia an Kabardino Balkaria.

On Friday 14 August, NUPI senior researcher Dr  Julie Wilhelmsen will chair a seminar on this topic. The speakers Irina Starodubrovskaya and Alexej Malashenko are two of Russia’s foremost scholars in the field. Watch the seminar here:

Dr Wilhelmsen has conducted extensive studies on the Chechen wars and has published several articles on Russia, radicalization and international terrorism.

‘Some 20 million Muslims reside in Russia. That is a large number. Russia has had two wars against Chechnya in the North Caucasus, which has led to a more radicalized separatist movement in Chechnya. Foreign jihadists were travelling to North Caucasus already in the early 1990s’, Wilhelmsen explains.

She characterizes this radicalization as partly the result of what Russia refers to as the ‘anti-terrorism campaign’ against Chechnya.

‘From 1999 and onwards, further radicalization and popularization of radical thoughts have spread throughout the Muslim populations in North Caucasus, rather than the destruction of terrorism, which was Russia’s purported goal. The radicalized insurgent movements have spread from Chechnya to all the neighbouring Muslim republics, especially Dagestan, Ingusjetia and Karbadino-Balkaria. Moreover’, Dr Wilhelmsen adds, ‘these radical views enjoy support in the Volga region.’

There are more than 5000 Russian citizens fighting on the IS side in the Middle East.

‘Foreign jihadists travelled to Chechnya to fight the Russian authorities already in the 1990s. That helps to explain why it seems natural for radicalized Muslims to join IS in the Middle East today.’‘

In several republics in Russia we can see one sees a pattern of conflict between radical underground groups and federal security authorities, leading to violent clashes.

‘Moscow’s somewhat one-sided response to this has been to use violence. And there is another problem: the Russian state offers neither legal protection nor social support in the country’s Muslim areas. That is something often frequently provided by the more independent Muslim environments, and it serves to fuel the popularity of radical views, especially among young people.’

According to Wilhelmsen, the authorities have been employing extreme measures to fight this.

‘Typical examples include the Russian authorities arresting young men only because they have beards; or planting ammunition and narcotics on certain individuals or in mosques as a pretext for shutting down the whole environment. In fact, however, this has proved counter-productive: North Caucasus has become almost a war zone today. If the authorities suspect that a young man is involved with the radical militia, they might retaliate by, for instance, torching his family’s house. There is widespread dissatisfaction with the Russian state’s governance of the region, and the Kremlin’s anti-terrorist policies have proven ineffective.’

In Norway considerable attention has focused on how youth can become radicalized to support terrorist groups like the IS.

‘Are there any parallels in the way people are being recruited in Russia and in Norway?’

‘There are big differences between the radicalization of Muslims in Europe more generally and in Russia. Radicalization probably becomes far more intense when the state can’t offer protection or social rights to civilians’, explains Wilhelmsen.

She also notes some similarities as to the recruitment process:

‘The use of the Internet makes it possible to create a virtual community above and beyond national borders, where young people can become engaged and upset about, for example, pictures of and accounts of oppression under Assad’s rule. They can identify with this because they themselves are Muslims – and feel motivated to go and do something. Mobilization starts. At present, IS seems to be the group with greatest success in its declared ambitions of building an alternative society based on a ‘pure’ version of Islam – and that is the same goal as the one professed by insurgent groups in North Caucasus.’