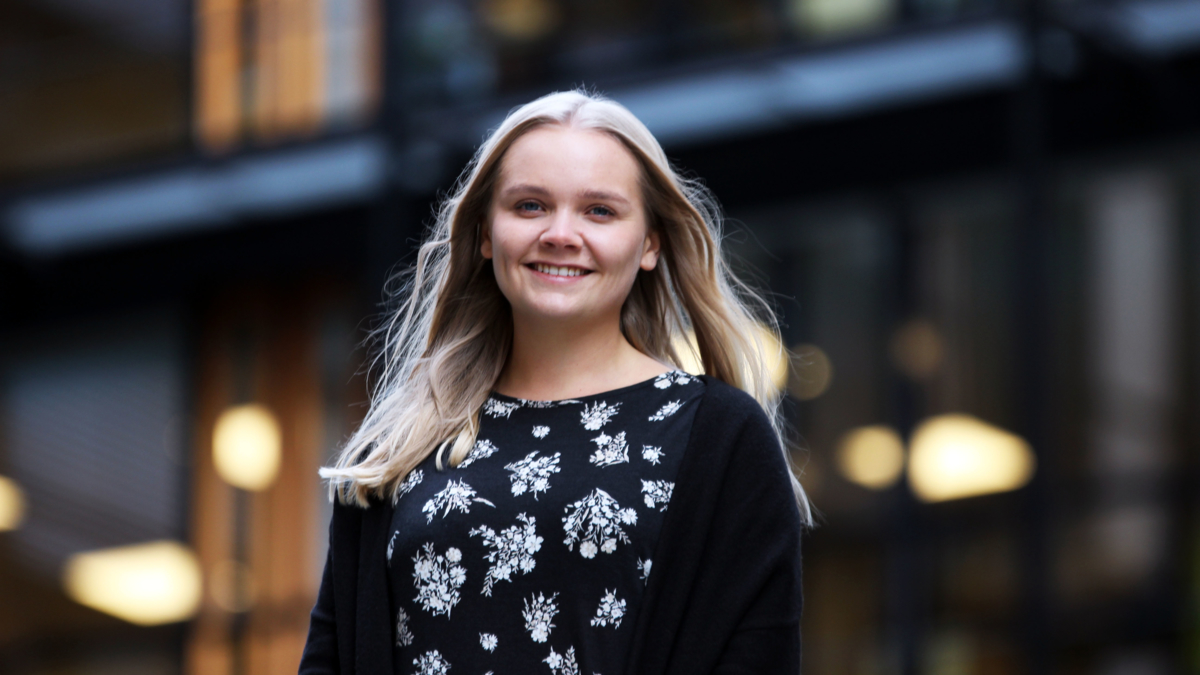 Erstad is awarded the Ording Prize 2018 for her article on Iran's mobilization of Iraqi Shi'a militias.

– This is really motivating! Academia is a tough trade, and as a recent graduate gaining a footing often seems unattainable. Therefore, a confirmation on the quality of something I have produced is quite pleasant, says Henriette Ullavik Erstad.

The Ording Prize is a yearly award for the best research paper written by a bachelor or master student in one of the Nordic countries. The prize is awarded by the academic journal Internasjonal Politikk, and is named after the journal's first editor, professor Arne Ording (1898–1967).

Erstad, a junior research fellow in the Peace, Conflict and Development Research Group at NUPI, says the paper nearly was not submitted at all:

– My good colleague Øyvind Svendsen came to my desk right before the article deadline. I had lost faith in the paper and was determined not to deliver it. But Øyvind convinced me otherwise, so I guess I owe him a glass of sparkling wine in the near future.

The winning paper, «Transnational Networks of Armed Resistance: Iran’s mobilization of Iraqi Shi’a militias after 1979», is based on Erstad's master's thesis in political science.

– The Middle Eastern power struggle, and especially Iran's regional role, has interested me for quite some time. But ending up with a thesis on the mobilization of Iraqi Shi'a militias was a bit incidental – my supervisor, Kjetil Selvik, introduced my to this case.

Erstad is now refining her paper for the the future publication in Internasjonal Politikk. In the meantime, we sincerely recommend her NUPI School article on the same subject for all Norwegian-readers.