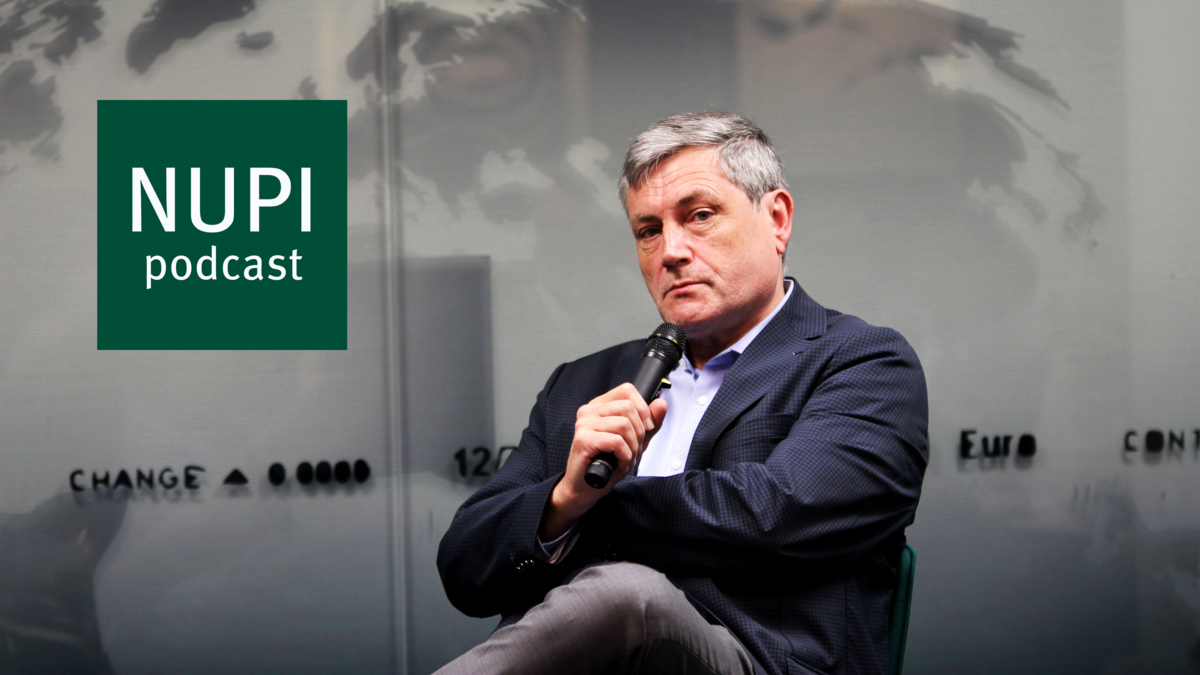 GLOOMY FUTURE:  Is there any hope for a warmer relationship between Russia and the West? ‘Not much,’ according to LSE professor Christopher Coker. Listen to his NUPI talk in our podcast.

Russia vs. the West: 'An increasingly dangerous situation'

Listen to Christopher Coker's talk in our podcast. 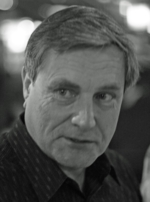 Historical forgetfulness, a one-man show and a state viewing the West as a decadent civilization aiming to undermine the regime.

There were some of the characteristics Professor Christopher Coker (London School of Economics and Political Science) used to describe Putin’s Russia when visiting NUPI on 9 May.

The responsibility of the West

During his talk, Coker pointed to a series of historical factors explaining the state of the relationship between Russia and the West today.

‘The relationship has deteriorated since 2007. That was the year Vladimir Putin went to the Munich security conference and basically said: “Our attempt to be nice to you has come to an end. Now we’re going to fight our own corner.” And that’s basically what he’s been doing,’ Coker said.

‘So, to what extent are we responsible for this deteriorating situation? There’s no doubt we’re partly responsible for it, because we didn’t do consequence management. We didn’t even do strategy.’

Listen to the talk in NUPI’s podcast:

No interest in a better relationship

Coker painted a rather gloomy picture of Russia and the relationship between the West and Norway’s eastern neighbor during his 30 minute talk.

‘Michael McFaul, former US ambassador to Russia, has said that Putin is simply not interested in a better relationship now. He doesn’t want to pay the cost in terms of sanctions, but he’s just not interested. I think it’s too late even if we came to Russia with a begging bowl, Coker said.

When rounding up his talk, the professor quoted the Russian-American activist and author Maria 'Masha' Gessen:

‘She says that Russia is a society that cannot analyze itself. Because all the instruments we use for self-diagnosis – anthropology, history, sociology, philosophy – were hollowed out during the Soviet era, and the new generation of young Russian are being taught by professors who know very little about the subjects they aspire to teach, and that’s why I’m pessimistic.

According to Coker, the relationship between Russia and the West is going to continue to deteriorate, because Russia sees itself in a state of war with the outside world.

‘It’s of almost on a war footing now. The war will take the place of constant cyber attacks, constant lies, trolling, social media. 10,000 social media sites have appeared in the United States in the last year against fracking. They come from the Russians, because the Russians don't want the United States to be an energy exporter as it became last year - the biggest energy producer on the planet now. That will continue. The undermining of elections, the support for populist like Marine Le Pen parties will continue. This I'm afraid, if we are at war with Russia, it is a different kind of war. For them it's a fight for the survival of a regime against what they see as Western attempts to destabilize him [Putin]. So, is there any hope? Well, there's not much, I'm afraid to say.

Want to learn more? Read about NUPI's research on our regional pages on Russia and Eurasia and North America.