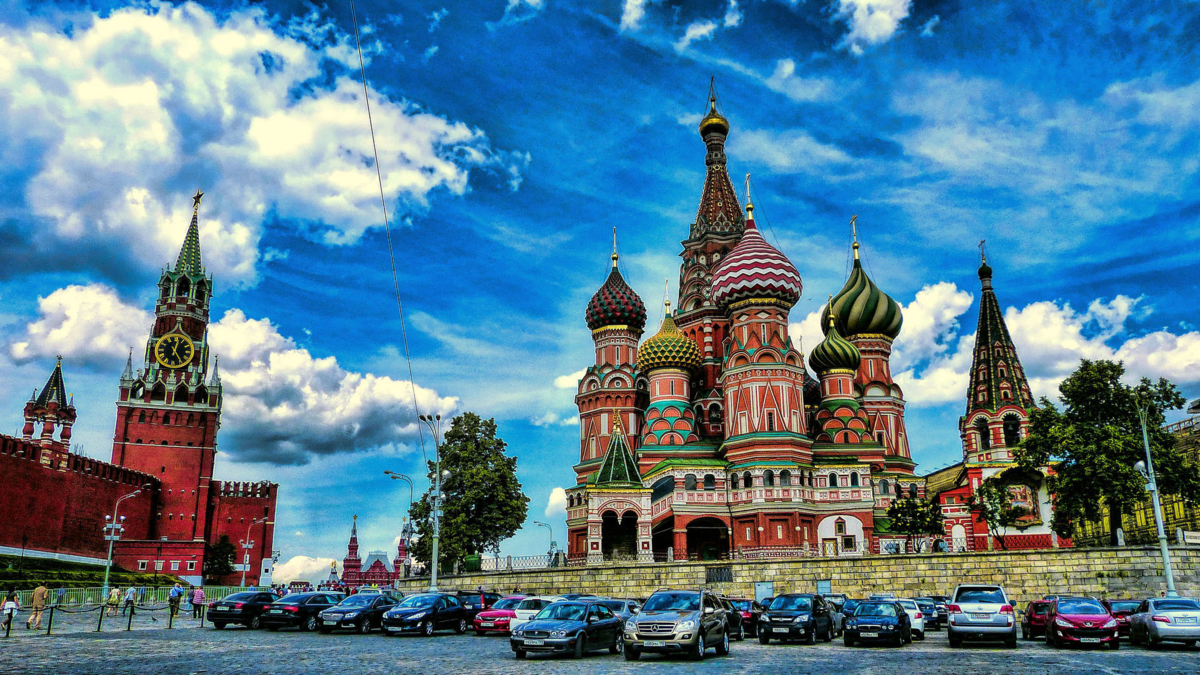 LOOK TO HISTORY: To understand Russian nationalism today, one must look to history, according to Senior Research Fellow Helge Blakkisrud (NUPI).

Russian nationalism on the rise

Nationalism is increasingly evident in Russian society. Researchers Helge Blakkisrud (NUPI) and Pål Kolstø (UiO) take a closer look at the phenomenon in their most recent book.

The term ‘nationalism’ tends to have associations with the far-rightist side  in politics. However, recent attempts to create a new kind of Russian nationalism are something quite different.

Explains Helge Blakkisrud, Senior Research Fellow at NUPI, ‘The Kremlin is promoting a centre-oriented, “inclusive” nationalism. Of course there are also those who want a more purely ethnic Russian nationalism – we find them mainly in far-rightist politics, but also in liberal, Western-oriented circles. Alexei Navalny, described as Putin’s arch-enemy, is an example of an ethno-nationalist within the liberal camp.’

Together with Pål Kolstø, Professor of Russian Studies at the University of Oslo, Blakkisrud has edited the recently published volume New Russian Nationalism, where leading experts examine Russian nationalism as a political, social and intellectual phenomenon. The book is a result of the research project NEORUSS and can be found here (open access).

Russian nationalism today is increasingly centred on ethnic issues, whereas it was previously dominated by ‘imperial’ tendencies.

Blakkisrud explains: ‘In order to understand Russian nationalism, it’s a good idea to take a broader perspective. We can speak of two types of national identities: one tied to ethnical groups, the other to identification with the state. For example, you can identify yourself as both Pakistani and as a Norwegian citizen. In the Soviet era, there was a Soviet identity which linked all citizens of the Union together, but the authorities also required everyone to have an ethnic identity. This was registered in your internal passport and could not be changed – you were registered with the same identity as your parents. There was a clear division between these two type of identity.’

When Russia became independent in 1991, this division was continued.

‘The Russian language has two words that both translates as “Russian” in most other languages: russkii and rossiiskii. The first has to do with Russian ethnicity, the other concerns identification with the Russian state.’

After 1991, these two concepts were employed in attempts at constructing a new citizen identity, rossiianin.

‘In this book, I argue that what we are now witnessing is a delayed reaction to the fall of the Soviet Union. Whereas the other former Soviet republics immediately embraced ethnic nation-building, the Kremlin kept the two-part Soviet version. However, the rossiianin identity never really took root. Since being re-elected to the presidency in 2012, Putin has promoted a process aimed at gradually erasing the division between the two different types of identity, emphasizing a value-based community built on Russian language, culture and history’, explains Blakkisrud.

Blakkisrud describes the interaction between the grassroots and the authorities in today’s multi-ethnic Russian Federation, where Russian ethno-nationalism has emerged largely from below, but with the Kremlin beginning to adopt elements from the rhetoric of the grassroots.  ‘As head of state, Putin desires broad support for his state project’, Blakkisrud notes.

He explains how, after the demonstrations in Moscow and other major cities in the aftermath of the 2011 general elections, where it was clear that parts of the middle class had turned their backs on Putin, he tried to appeal to the national sentiments of the Russian people and give ethnicity more room within the multi-ethnic identity.

‘The construction attempted by the Kremlin in the 1990s, meant to replace the “Soviet people”, was a failure. Especially today, when Russians feel surrounded by enemies, it is important to create a national unity. Wooing the “ethnic Russian” works well here’, Blakkisrud points out

Even though the Russian nationalism/national identity is flexible and inclusive, it does not extend to everyone.

‘This may lead to counter-mobilization on the outer fringes of the Federation, in republics with firmly Muslim populations. Will they identify themselves as russkii? No. Will ethnic Russians accept them as such? No,’ says Blakkisrud, who adds: ‘There are challenges, especially in the North Caucasus. Even though the region has been part of Russia since the 1800s, the ethnic groups living there are perceived as culturally alien, and hard to assimilate into the common understanding of what is “Russian”.’

‘What could be the negative consequences of this new Russian nationalism?’

‘It’s important to have a certain degree of patriotism, with support for and identification with the state. The key question is how this works with respect to groups within your own state and in the surrounding world. How much patriotism is driven by xenophobia, and how much by love of your own group? As regards state policy, this is a matter of how nationalism and national identity are used – is it for unity within the state, for oppression of minorities in the state, or in order to justify territorial expansion and revanchism?‘