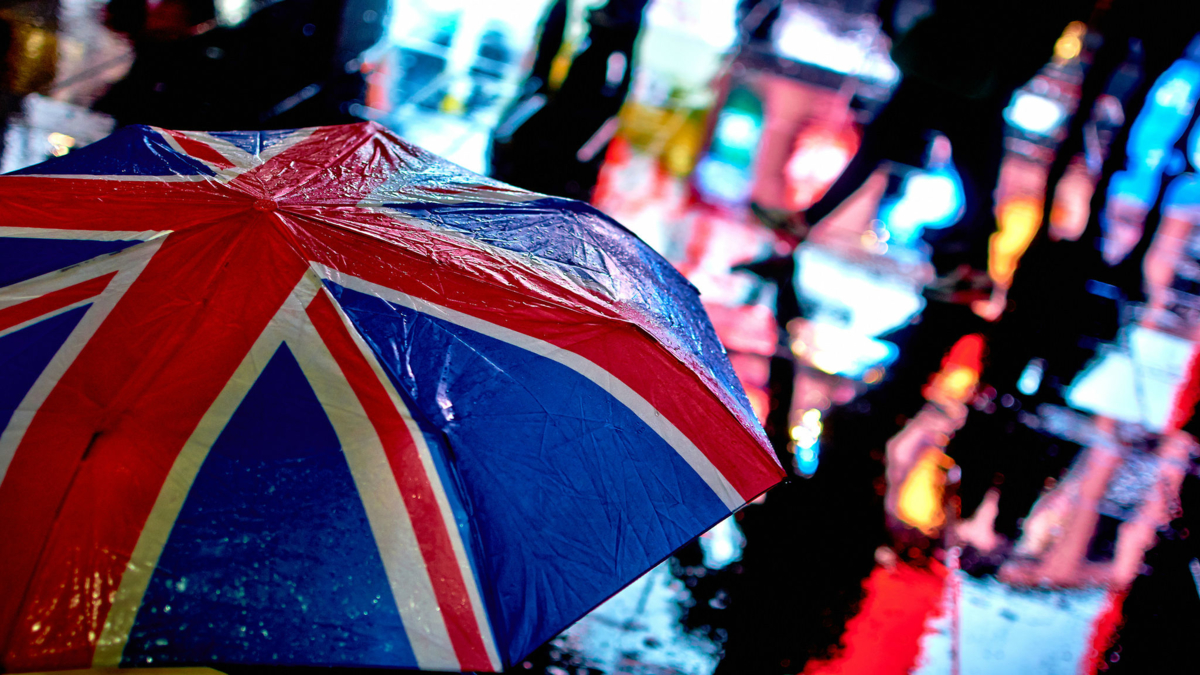 UK'S EU FUTURE: The UK government appears keen to hold the referendum by the end of June 2016 if possible, to avoid a recurrence of the 2015 migrant crisis affecting public opinion.

Can we expect a "Brexit" where Great Britain leaves the European Union? 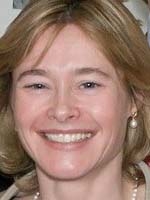 Senior Lecturer, Department of Politics and International Studies (POLIS); University of Cambridge. Member of the House of Lords.

This is the topic Dr Julie Smith discusses in her newest policy brief. Smith is Director of the European Centre at the Department of Politics and International Studies at Cambridge University, and a Fellow of Robinson College.

‘On 10 November 2015, UK Prime Minister David Cameron sent a long-awaited letter to the European Council President, Donald Tusk, outlining the issues he believes need to be resolved before recommending that the UK should remain a member of the European Union. Such a letter is unusual – but so too is the prospect of a member state actively considering leaving the EU. Traditionally, the EU has been seen as a magnet, attracting aspiring members from across Europe, and even Asia and North Africa. The fact that a long-standing member is now thinking about withdrawal has caused concern and frustration within the EU.’ Smith writes in the policy brief.

‘While the referendum does not formally need to be held until 31 December 2017, political and logistical reasons necessitate its being held no later than spring 2017: the UK is due to hold the rotating presidency of the EU in the second half of 2017, and elections are due in both France and Germany. Smith points out.

‘While a referendum could technically be conducted during the Presidency, this is seen as undesirable. The UK government also appears keen to hold the referendum by the end of June 2016 if possible, to avoid a recurrence of the 2015 migrant crisis affecting public opinion.’ she continues.

‘The Electoral Commission is expected to designate two umbrella organizations, one for the Remain side and one for the Leave side, which will receive £7m each of state funding as well as certain broadcasting and other rights. There are numerous groupings on both sides of the argument, but those seeking to remain have broadly coalesced around Britain Stronger in Europe (BSE), which is expected to be the designated Remain body. The Leave side appears more divided, as two rival groups, Vote Leave and Leave.eu, vie for support and money. If they cannot decide between themselves which should lead the Leave campaign, the Electoral Commission has the power to decide.’ Smith points out.

‘Unlike all the other states that have sought late entry to the EU, the UK did not hold a referendum on whether to join in 1973: the decision was taken on the basis of a parliamentary vote. However, in 1975 voters were asked whether they wished to stay in the European Community, and a strong vote to remain was thought to have resolved the matter.’

‘However, in 2013, divisions within the Conservative Party led Prime Minister David Cameron to promise to engage in reform of the EU and to renegotiate the UK’s terms of membership before holding a referendum on whether to stay in.

It was a high-risk, high-stakes proposition. Cameron must persuade his party, the British electorate and his partners in the other EU member states of the merits of his case. The renegotiation covers four areas of concern for the UK: economic governance, competitiveness, sovereignty, and immigration.’ Smith explains.

Some of the member states are afraid of Eurosceptics in their own countries, Smith writes:

‘While most of the other 27 member states wish the UK to remain and believe it has a positive contribution to make, they are also frustrated by the UK’s repeated attempts to opt out of various aspects of integration. These feelings are compounded by the fears of European leaders that if the UK secures further unilateral ‘preferential treatment’, as it could be construed, Eurosceptics in their own countries will begin to demand further reforms.’

On 23 January 2013, Cameron made a landmark speech at Bloomberg in which he outlined his vision of Britain in Europe:

‘He was highlighting areas which he believed required reform and, most importantly, pledging to hold an In/Out referendum on membership of the EU by the end of 2017, should the Conservatives be returned to power in the May 2015 general elections. This move appeared to be a master stroke – his backbenchers were delighted that Cameron had made the commitment to hold a referendum, so he could hold his fractious party together. It also gave him the perfect message for the electorate at the 2014 European Parliament and 2015 general elections: ‘Reform, renegotiation, referendum: Labour and the Liberals won’t give you a referendum; UKIP can’t give you a referendum, only the Tories can.

‘Recognizing the importance of securing support from the other 27 EU leaders before the formal negotiations began, Cameron, along with Chancellor of the Exchequer George Osborne, Foreign Secretary Philip Hammond and Europe Minister David Lidington, began a series of bilateral meetings with colleagues across the EU. By early autumn there was some frustration among the UK’s interlocutors, who complained that they did not know what the Prime Minister wanted.’ Smith sums up.

‘As David Cameron moves to conclude his reform and renegotiation with EU partners he faces a party deeply divided over the EU. He has asked MPs and MEPs to remain silent on whether they wish to remain or leave until after he has completed the negotiations. Cameron’s hope is to secure a deal good enough for him to be able to recommend that the UK should remain in the EU, but he has repeatedly said he ‘rules nothing out’– taken to mean that if the deal is not good enough he could recommend leaving. Few imagine this will occur.’ Smith concludes.