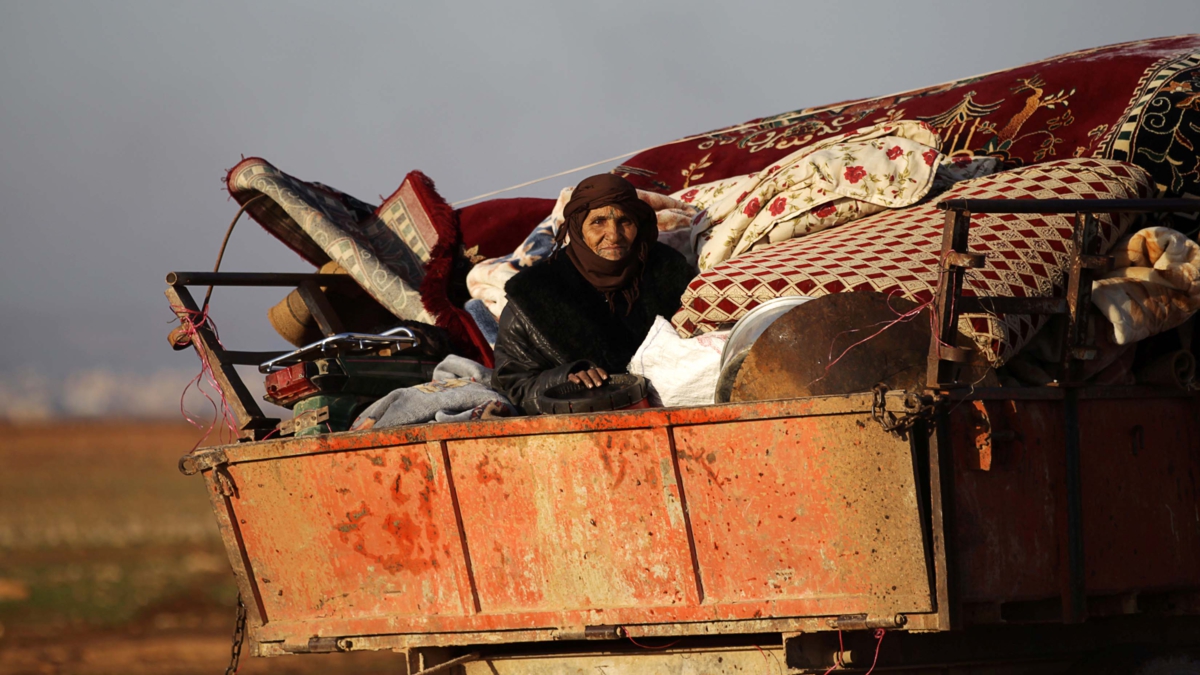 INSIGHT: Great Power Politics and Humanitarian Consequences of the conflict in Syria was on the agenda on this year's first NUPI seminar. The image shows a Syrian woman fleeing clashes in the northern Syrian town of al-Bab, Syria January 7.

Watch some of Norway’s experts take on the Syria conflict. 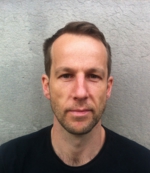 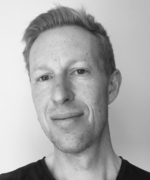 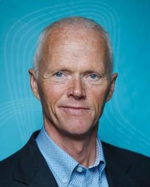 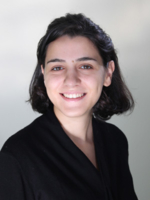 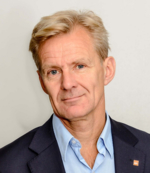 Over 400 000 people have been killed and more than half of the population has been displaced – 6.6 million in Syria and 4.8 million in neighboring countries. 13.5 million people require humanitarian assistance, including 4.9 million people who are trapped in besieged and hard-to-reach areas.

The situation has tested the boundaries of conventional humanitarian action, and revealed some uncomfortable realities about helping civilians in conflict.

Some of the Norway’s leading experts on Syria discussed the conflict at a NUPI event on Monday 9 January. The seminar was divided in two: One part featuring internal and the other one external dynamics of importance to the conflict.

Speakers were, among others, Secretary General Jan Egeland (Norwegian Refugee Council), Senior Research Fellow Julie Wilhelmsen and Research professor Morten Bøås (both NUPI). Each of the speakers were given 10 – 15 minutes to give insight into various topics with relevance to the conflict. Questions addressed were, inter alia, if The West has betrayed Syria, whether the Mosul offensive has the potential to be successful and what Russia’s strategy in Syria is about.

If you missed out on the event, you can watch it on YouTube: