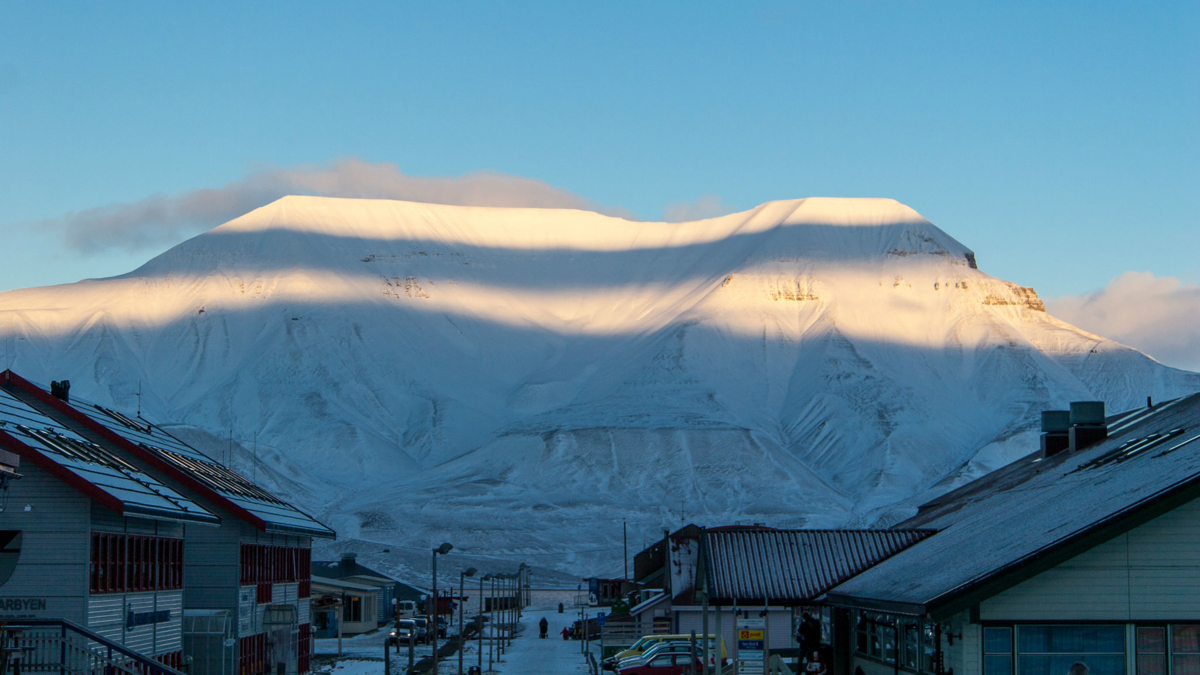 With the growing global interest in the Artic, a regional security complex is emerging.

This is the issue which Marc Lanteigne, Senior Research Fellow at NUPI, addresses in his latest policy brief.

‘The Arctic has been opened up to greater economic and, consequently, strategic activity, as a result of climate change and the melting of ice in the region. Improved access to energy supplies and raw materials in the region has raised the possibility of competition among Arctic and non-Arctic states for these resources’, writes Lanteigne.

‘It can thus be argued that “the Arctic” can and should now be examined as a distinct region, and that the Arctic is becoming a “securitized” region, but in a non-traditional fashion reflecting circumpolar geographic realities’, he explains.

How to Define Arctic Security?

‘There have been recent studies which suggest that as the Arctic becomes further globalised and more economically valuable, the region will become militarised. Much of this debate has focussed on Russia, which has been seeking to strengthen its land forces and naval presence in the Arctic in recent years’, Lanteigne states in his policy brief, and adds that an August 2015 study indicated that Moscow was seeking to build an ‘Ice Curtain’ in the region.

‘The distinct structures of the Arctic demonstrate one of the main reasons for soft-balancing behaviour becoming the norm in regional foreign policy both among Arctic states and major powers seeking an Arctic identity, such as China, India and Japan. There is some scholarly debate as to whether great powers can extend their reach effectively across oceans, as such large bodies of water (or ice) can be an impediment to power projection even today.’

‘In the case of the Arctic, countries large and small have taken a much more development and economics-focused stance in developing regional relations, and there is also a strong degree of peer pressure placed on Arctic states to discourage revisionist or obstructionist behaviour.

There have been steps taken by Moscow to reopen military bases in Siberia and in the Russian Far East and to further add to its already impressive icebreaker fleet. Yet, there needs to be a greater examination of whether those actions can be classified as offensive or defensive in nature, or even “swaggering”, a term used to describe a display of military materiel for prestige purposes as opposed to a direct strategic aim.’

Lanteigne then moves on to the matter of non-Arctic states claiming Arctic identity:

‘The creation of the Arctic Council and the development of Track II organisations have contributed much to the political regionalisation of the Arctic, but the growing global interest in the region has also forced the question of which non-Arctic states can also make claims to an Arctic identity, and a degree of participation in Arctic affairs. Among the current roster of state observers in the Arctic Council, some observers such as France, Germany and Italy have longstanding Arctic histories.

‘An Arctic White Paper released by the government of Italy in December 2015 was especially noteworthy in its use of historical background as a platform for the country’s emerging circumpolar policies.  Other observers, such as China, Japan and Singapore, have focussed on their extensive scientific and economic contributions to the Arctic’, he continues.

‘Japan’s Arctic White Paper released in October 2015 and Beijing’s “six-point plan” for the development of Chinese Arctic affairs illustrate this method.  The question of the Arctic as a political region has not been completely solved however, as evidenced by the queue of new potential observer nations awaiting the 2017 Arctic Council Ministerial.’

In his conclusion Lanteigne looks into the consequences of Arctic climate changes:

‘Just as it is important not to overstate the role of hard security in current Arctic affairs, it would also be a mistake to define the Arctic via a lack of security concerns altogether.  The opening of the Arctic, through various avenues such as economics, resources and climate change, has meant that the region will become securitised in various forms. The questions which follow involve the responses to Arctic and non-Arctic states to these developments.

‘As the Arctic becomes more connected in a variety of ways, there are several factors, starting with the effects of ice erosion and climate change, which are uniting Arctic communities despite distance and geography, and these include economic security such as resource development and shipping, as well as human security such as the safety of persons living and working in the region, but also the larger area of development security including the potential effects of environmental change on the region, including disruption to traditional livelihoods and even potentially environment-based migrations’, Lanteigne concludes.