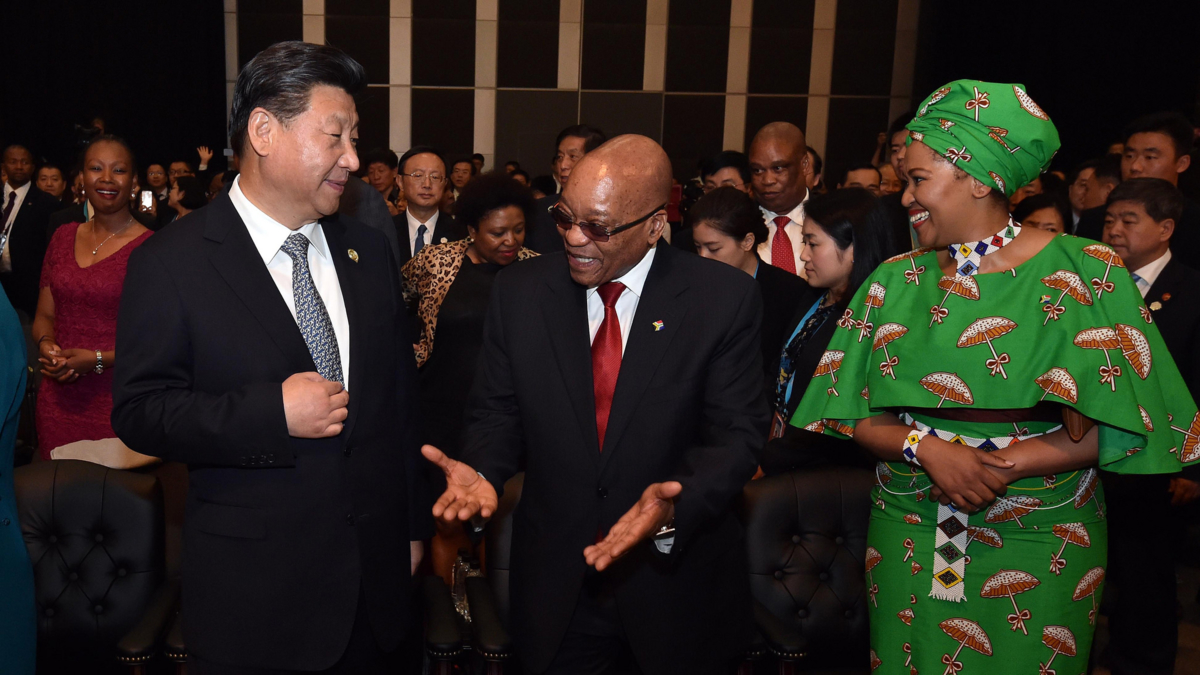 New article: China is rapidly rising as a key actor on the African continent.

A new article shows how China through a range of diplomatic and media channels are challenging the traditional European and American predominance also on another level than merely the economic and political; namely by propagating a Chinese-centred version of history to the African countries.

This strategy serves to facilitate a discursive political space for Chinese-friendly policies to play out on the African continent, to foster a more benign image of China among the African public, and to fend off accusations of neo-colonialist practices. Through offering alternatives to traditional Eurocentric history, it challenges one of the ideational foundations the West’s policies towards African countries throughout the modern era by promoting 3 key historical narratives; one concerning ancient contacts between China and Africa, the second narrative emphasizing a common past under colonial subjugation, and a third main narrative concerning Maoist era support for African countries.

Developing and testing a theoretical framework for analysing these historical narratives, the research finds that this Chinese history of Africa represents China’s recent actions on the African continent as incarnations of a long historical tradition of friendship and anti-colonial support, thus serving the role of legitimizing Chinese policies as well as delegitimizing Western powers’ economic and political strategies. In order to secure China’s future on the African continent, the past has come into play as a significant tool.