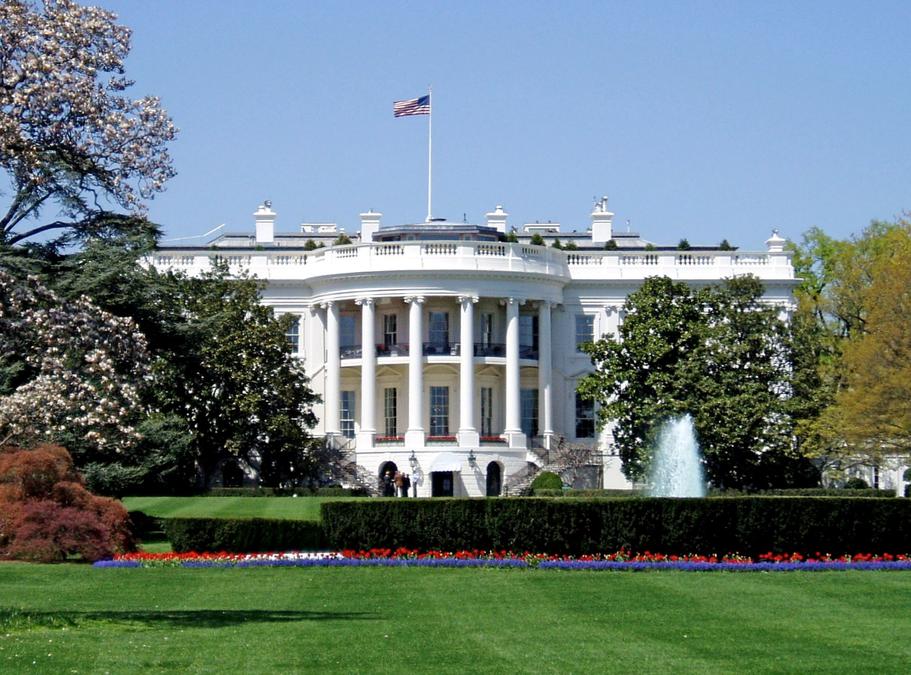 Strategy: Thomas X. Hammes argues that the so-called US rebalance to Asia is primarily about shielding the Pacific while cutting expenses primarily on the US East coast.

The Future of Global Conflict

In a seminar at NUPI last week, Thomas X. Hammes discussed how the convergence of political, economic, social and technical trends is changing the character of warfare and explained how the U.S. government is responding to this security challenge.

On a visit to NUPI last week, he presented how new security threats emerge from technological evolution, such as biotechnology, 3D printers and autonomous systems, are making it easier for small groups such as terrorists to attack with devastating effects.

“Still much of the military focus and procurement is on conventional, high-end warfare. The US defence budget is now returning to historical norms, but rising costs of personnel, weapons systems and operation makes force cuts necessary in all branches”, said Hammes.

He argued that the so-called US rebalance to Asia is primarily about shielding the Pacific while cutting expenses primarily on the US East coast, and have Europe take a larger responsibility for Europe and the region, such as the Middle East and North Africa.

Hammes warned that the new US Air Sea battle concept is dangerously escalatory and an unwise approach to dealing with a potential conflict with China. It also concerns the US allies in the region.

Dr. Hammes is the author of The Sling and the Stone: On War in the 21st Century, and he is an expert on military strategy, the future of warfare, and insurgency/counterinsurgency, lecturing and publishing widely on these subjects. Hammes served for 30 years in the U.S. Marine corps, including operations in Somalia and Iraq. He holds a BS in Operations Analysis from the U.S. Naval Academy and an MSt and DPhil in Modern History from Oxford University.