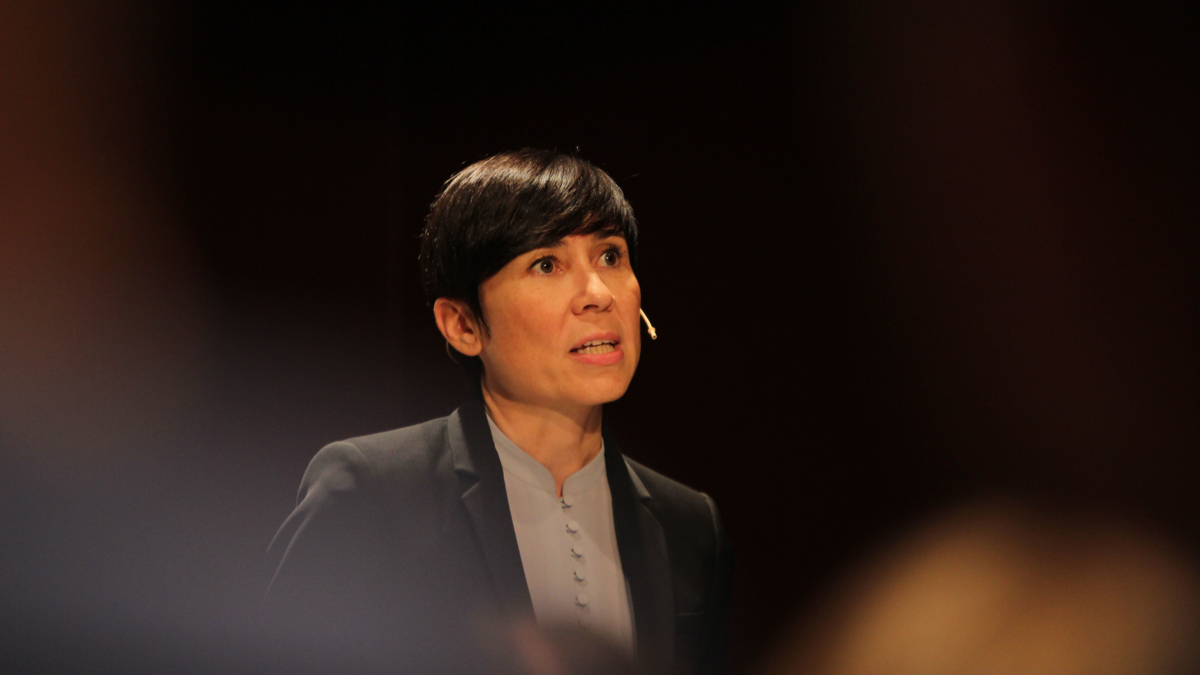 Has the relationship between Russia and Norway in the Arctic changed after the Crimea annexation in 2014? How has the US’ Arctic policy changed during the Trump presidency? What are Russian perspectives on the Arctic?

These were some of the key questions that nine experts were discussing at NUPI’s Russia conference at Litteraturhuset in Oslo on 14 September 2018.

Norwegian Minister of Foreign Affairs Ine Eriksen Søreide gave a keynote speech, underlining the importance of continued cooperation between Norway and Russia in the Arctic, stating this is more important than ever.

Missed out on the event? Watch the entire conference on NUPI’s YouTube channel.

The first panel was made up by experts Helge Blakkisrud (NUPI), Dmitriy Tulupov (St. Petersburg State University) and Nina Poussenkova (IMEMO Moscow) and focused on the Arctic as a domestic issue in Russia.

From hard security to science cooperation

The overarching topic for the second panel discussion and presentations was the Arctic as a meeting place, as Heather Conley (CSIS), Kristian Lundby Gjerde (NUPI) and Aleksander Sergunin (St. Petersburg State University) gave perspectives from the US, Norway and Russia.

In the final panel, Pavel Baev (PRIO), Konstantin Zaikov (NARFU) and Jakub M. Godzimirski (NUPI) shared their take on the future of the Arctic region. Baev’s presentation focused on the region’s hard security challenges, whilst Zaikov gave an optimistic overview of science cooperation in the Arctic. Godzimirski rounded up the conference by drawing up four future scenarios for Arctic.

Want to learn more about NUPI’s work on the Arctic? Visit our region page.