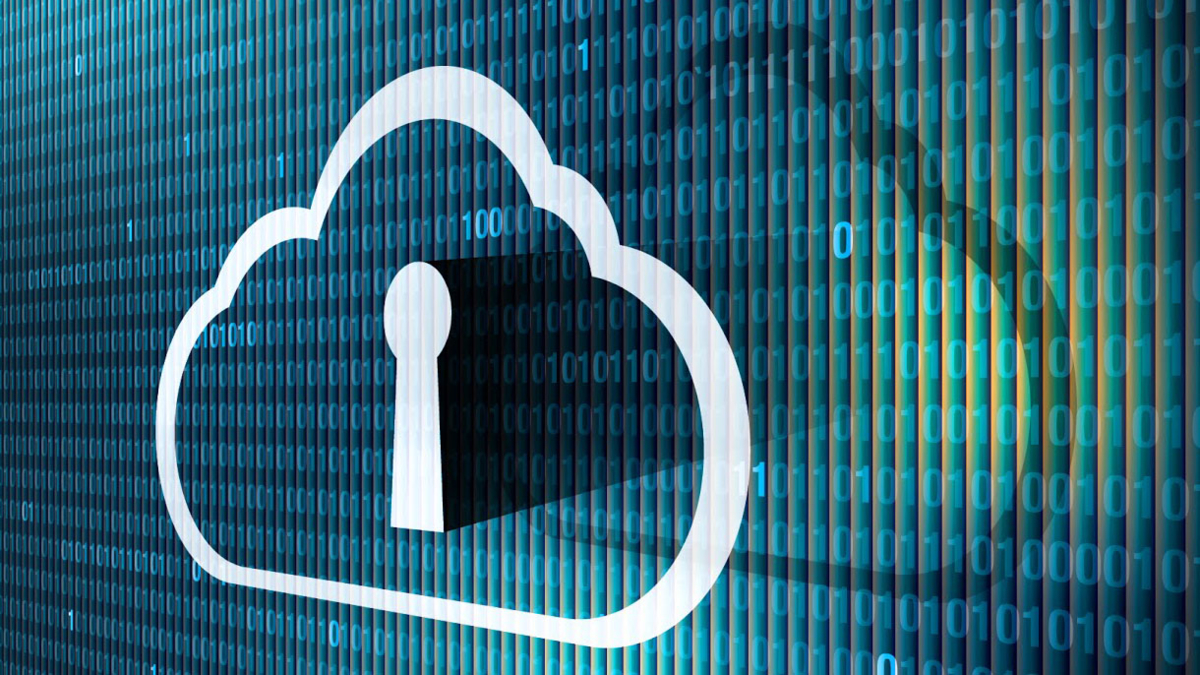 b) implementation of a cybersecurity maturity model in developing countries

There is broad consensus about the importance of connecting developing countries to digital networks, so as not to widen the gaps between rich and poor states. But at the cyber-frontier new types of vulnerability emerge.

Unless sufficient attention is paid to security, digitalization can open opportunities for actors with illicit intentions.

For further reading on NUPI's cyber research and an overview of cybersecurity events at NUPI, click here. The first cybersecurity seminar in 2017 concerns international law in the cyber domain. Sign up here.

The NUPI project Cybersecurity capacity building 2.0 will go on for the next three years and seeks to trace how increased awareness about cybersecurity in developing countries can help to protect critical digital infrastructure and combat cyber-threats.

‘The digitalization of the Global South has been characterized by hollowness, weak institutions, poor organizational and individual defence mechanisms, recruitment based on high unemployment and low wages, and poor capacity to manage risks and vulnerabilities in society’, explains project manager Niels Nagelhus Schia, Senior Research Fellow at NUPI.

The digitalization of developing countries involves a liberalized market with large multinational enterprises.

While this may be an effective way of providing open access and Internet to end-users, it also entails the risk of furnishing a country with digital highways between the most popular routes, like the two major cities, leaving the rest of the country under-served.

More and more computers are connected to the Internet. However, in the Global South these are seldom protected with antivirus programs and other security measures.

This represents an additional cyber-threat that is growing in  parallel with rapid digitalization.

‘The lack of capacity can be traced to technological, behavioural and policy-related factors. Innovation driven primarily by commercial forces, without attention to security, has left a digital hollowness in these developing countries which makes it easy to target unprotected devices and unskilled users, in turn making these countries attractive for cyber criminals, Schia explains.