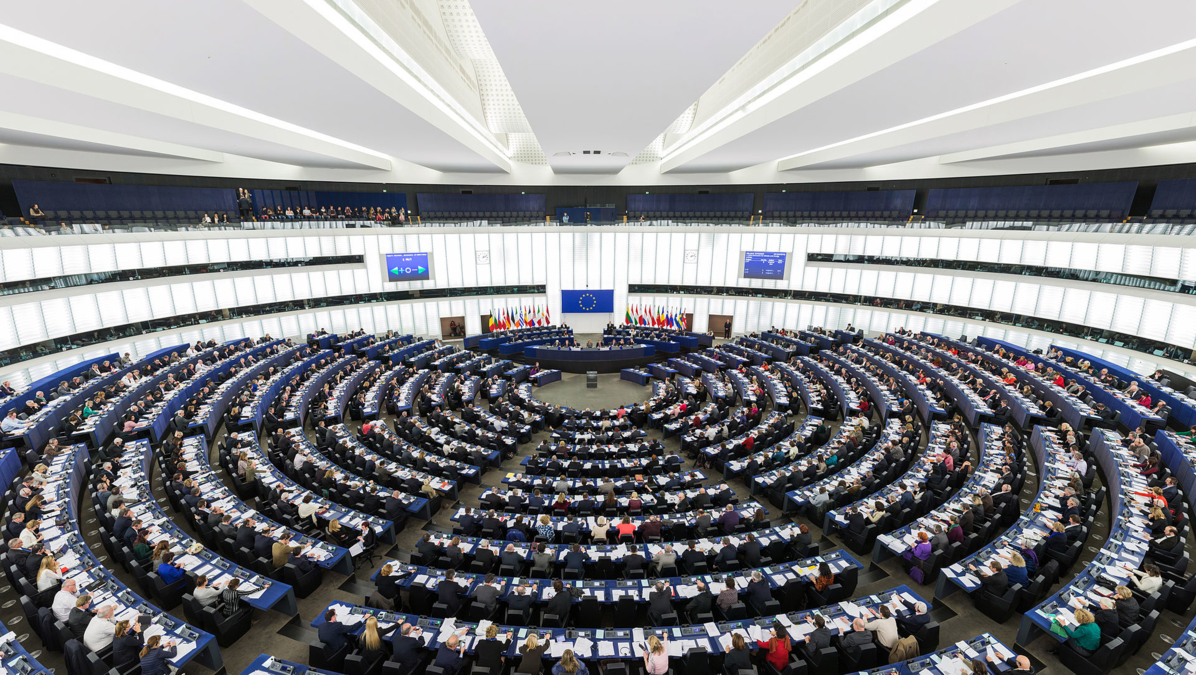 How will the EU handle the vital challenge of the Mediterranean migration crisis?

Ferruccio Pastore is director of the Forum of International and European Research on Immigration. In September 2015 he visited Norway to give his views on the ongoing crisis and the EU’s role.

‘The summer of 2015 may well be remembered as a turning point in the history of both migration to Europe and European integration. The already dynamic map of political reactions and policy responses entered a phase of hectic and deep change, due primarily to a major shift in the position of Germany’, writes Pastore in his Policy Brief, which was published recently. At a seminar organized by NUPI at Litteraturhuset in Oslo on Friday the 4th of September he analyzed the deep roots of the crisis and gave the audience insight in possible scenarios and response strategies.

‘When the June 2015 European Council failed to deal with the escalating asylum crisis amid unusually explicit and bitter rifts among its leaders, Berlin was still acting as key defender of the status quo embodied in the “Dublin rules”. Already on that occasion, however, a new awareness was emerging, as could be seen in a strikingly candid declaration made by Chancellor Merkel, who described the migration issue as the ‘biggest challenge’ that Europe had faced during her time in office.’ Pastore writes in his Policy Brief.

‘The first concrete consequence was the decision taken on 21 August by the German Federal Office for Migration and Refugees (BAMF), de facto suspending the already extremely difficult application of the Dublin regulation for Syrian nationals. This was done by temporarily refusing to test whether Syrian war refugees had first entered the EU through the territory of another member state and should thus be returned there, as in principle required under Dublin rules.’ Pastore explains.

In his policy brief he also writes about media’s role:

‘The impact on the media and public opinion, not only in Europe, has been powerful, affecting in particular the image of the Bundesrepublik and of its Chancellor: Only a few weeks after being blamed for heartlessly proclaiming the necessity of admission restrictions before a weeping Palestinian refugee girl, Merkel was hailed as a saviour by refugees marching through Hungary towards the (temporarily) open borders with Austria and Germany.’

In his Policy Brief Pastore writes about Germany’s motives for the u-turn:

‘What prompted such a spectacular turnabout? Personal and ethical factors may have played a role. And the message, implicit in the German move, that ethics, beyond legal obligations, can play a role in this policy field is in itself important.’

‘But ethics aside, this U-turn has been driven primarily by political strategy. Germany has realized that, because of its economic strength and the functioning of migration networks, it is already bearing and will probably continue to bear the brunt of a migration and asylum crisis which, in the recent words of EU’s Foreign Policy High Representative, is ‘here to stay’. The only way to share this burden, at least in part, is to Europeanize the response in a new way: the solutions devised a quarter of a century ago in Schengen and Dublin (then too, with Germany playing a key role) have obviously become largely anachronistic and ineffective.’

‘But in order to build up the necessary consensus around a radically new migration and asylum regime, Germany will need to establish a more solid political and moral leadership at the pan-European level, after its political capital became eroded through controversial management of the Greek crisis. And suspending the Dublin rules can be seen as a first step in this direction.’

‘That a reform of EU’s asylum policies cannot be confined to more or less limited adjustments of the Dublin-based burden-sharing criteria is by now evident to all key actors. This was acknowledged in particularly explicit, demanding and forward-looking terms by Angela Merkel in her traditional mid-summer interview to the TV chain ZDF on 16 August 2015, when she stated that a joint European asylum policy would be “the next major European project, in which we show whether we are really able to take joint action”, adding for greater impact and clarity: “these issues will preoccupy us much, much more in the future than the issue of Greece and the stability of the euro”.’, Pastore concludes in his policy brief.