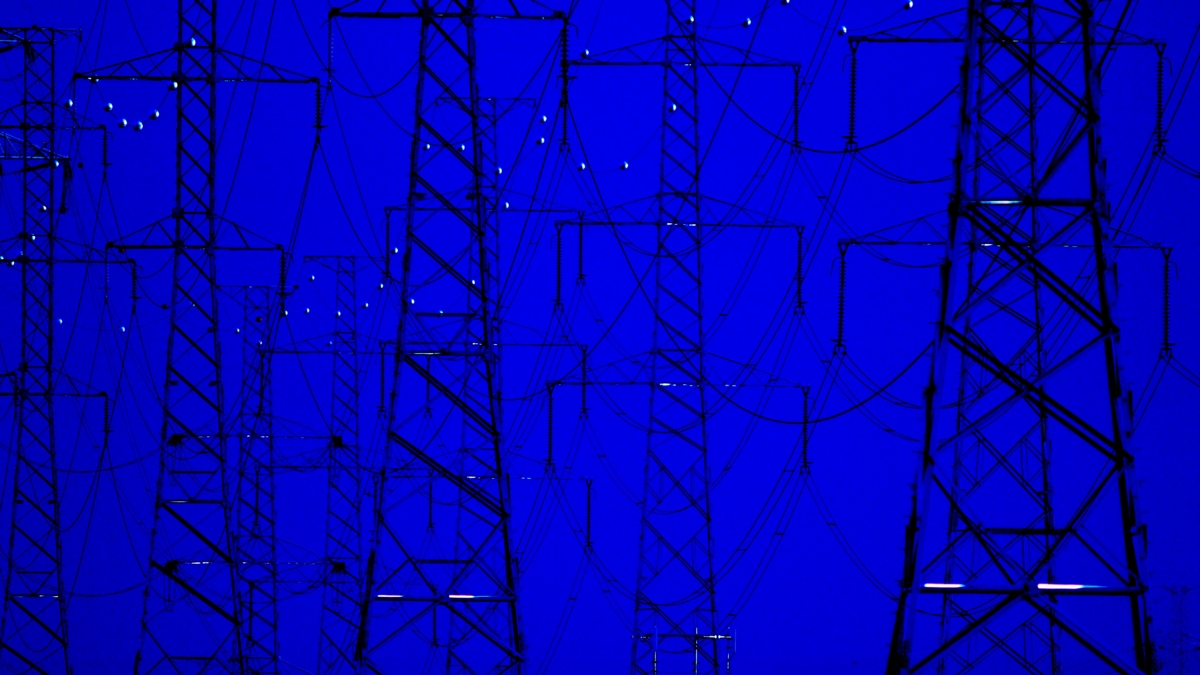 POWER:Several NUPI researchers analyses how the EU affects the rest of the world through their regulatory power in a recent publication.

The power of energy

Today, Russia delivers one third of the EU’s energy imports – but after the Ukraine crisis, relations have become tense. Are energy imports from the USA or Brazil the answer?

Jakub Godzimirski, Research Professor at NUPI, is the editor of EU Leadership in Energy and Environmental Governance: -Global and Local Challenges and Responses (Palgrave Macmillan, October 2015).  Building on the results from the EU project GR:EEN, the volume examines the EU’s future energy prospects.

‘We analyse how the Ukraine crisis has affected relations between Russia and EU, also in the field of energy. One third of the energy imported by the EU has its origin in Russia’, he explains.

‘Our main conclusion is that the EU should start – and has in fact already started – searching for other ways of covering its energy needs. This may include greater import of fossil energy from other areas, like the USA and Brazil, and an increased commitment to renewable energy sources. In this search for new energy solutions, the EU has made use of various elements from its political and economic tool box, including regulatory power and market power.’

Russia has profited considerably from its energy export to the EU.

‘However,’ Godzimirski continues, ‘Russia’s recent use of military force has undermined major principles for cooperation in Europe, and many observers have started characterizing the relationship between Russia and the West as a new cold war.’

The tense relationship between Russia and the EU may shift the direction of EU imports from East to West, to cover energy needs.

‘Some EU member-states formerly dependent on Russia, like Poland and Lithuania, have built LNG terminals in order to import energy from other sources. The EU has been putting great effort into expanding its infrastructure, so as to minimize the risks associated with importing energy from Russia.’

In this new book, contributing researchers study the institutional framework for the development of the EU’s energy and climate policy, asking: How does the EU affect the rest of the world through its regulatory power?

‘The EU is the largest energy importer in the world, and uses its market power to influence regional and global energy markets. In addition, it has focused on coordinating an energy policy among its member-states as well as developing legislation applicable to all actors interested in access to the attractive EU market. Results have been mixed, but the Ukraine crisis has added impetus to EU attempts to establish a joint energy policy, like the energy union, for example.’

Godzimirski continues: ‘Brazil is  one of the most important future producers of both fossil and renewable energy. There are great expectations as to cooperation between Brazil and the EU. This is exciting!’

Brazil, he explains, seems set to become the fastest emerging market for energy export within the next two years.

‘Moreover, Brazil covers much of its energy needs through renewable resources. The government is deeply committed to hydropower and biodiesel – in line with EU’s focus on the development of renewable energy sources.’

The EU in the world

Contributors also examine the role of the EU in the future global energy situation.

‘How is the EU to make itself visible and relevant in the larger picture? This is a central point.  Today, the EU is facing many energy-related challenges, and must find a difficult balance between its goals. It wants to develop a more renewable energy system, in Europe and globally, but also needs to maintain its competitiveness – so it must avoid pricing itself out of the market by putting resources into overly expensive energy solutions’, Godzimirski says, adding:

‘The EU must gain access to the energy resources it needs in order to stay afloat. All of this is unfolding within a new global framework with less Western influence. Today’s EU must compete globally with new emerging economies that may not share its views on how future energy systems should be.’